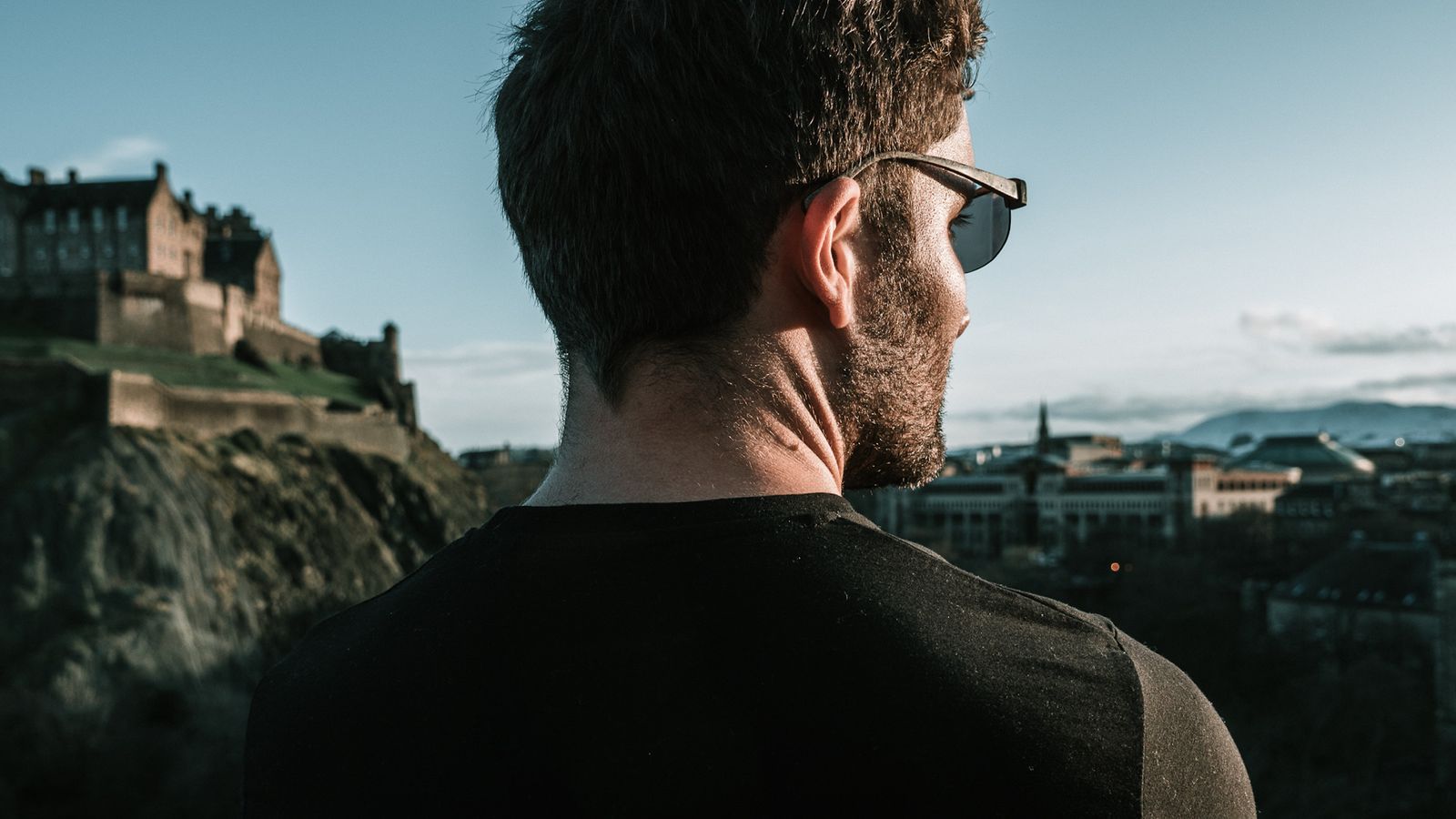 An Olympic gold medallist has created specialist glasses that give cyclists eyes at the back of their heads.

Callum Skinner, 28, who won gold and silver at the 2016 Olympics, developed the technology with physicist Alex Macdonald after raising more than £100,000 through a Kickstarter campaign.

The sunglasses allow cyclists to see forwards and backwards by shifting focus rather than having to turn their heads.

They use two-part angled lenses with semi-transparent mirrors and will cost £199.99.

The Edinburgh-based inventors hope their glasses will make amateur cycling safer and give other athletes including runners and rowers an advantage.

“As a passionate cyclist, I’m acutely aware of the importance of road safety,” said Skinner.

“Managing aerodynamic profile is essential for any elite cyclist and, by turning back to look over your shoulder, you can easily lose efficiencies in your speed and performance.”

He added: “I believe HindSight glasses provide the answer to this and will change the norm as we know it.”

Mr Macdonald, a former European inventor of the year, said: “As a regular cyclist, I was aware that knowing what was coming behind me would allow me to make smarter decisions, but I had no way to do it.

“HindSight glasses are designed to ensure the preservation of forward-facing vision, while adding the capacity to look behind.

“HindSight glasses allow peripheral vision to be maintained in the forward direction while checking behind, giving effectively the best of both worlds.”

The glasses won a series of entrepreneurial development awards in 2020 including the Scottish Edge Award.

Skinner, from Glasgow, won the silver medal in the individual sprint at the 2016 summer Olympics, and was a member of the British team that won gold in the team sprint.

He announced his retirement from the sport in 2019 in order to focus on advocating improvements in sportspeople’s rights and working conditions.