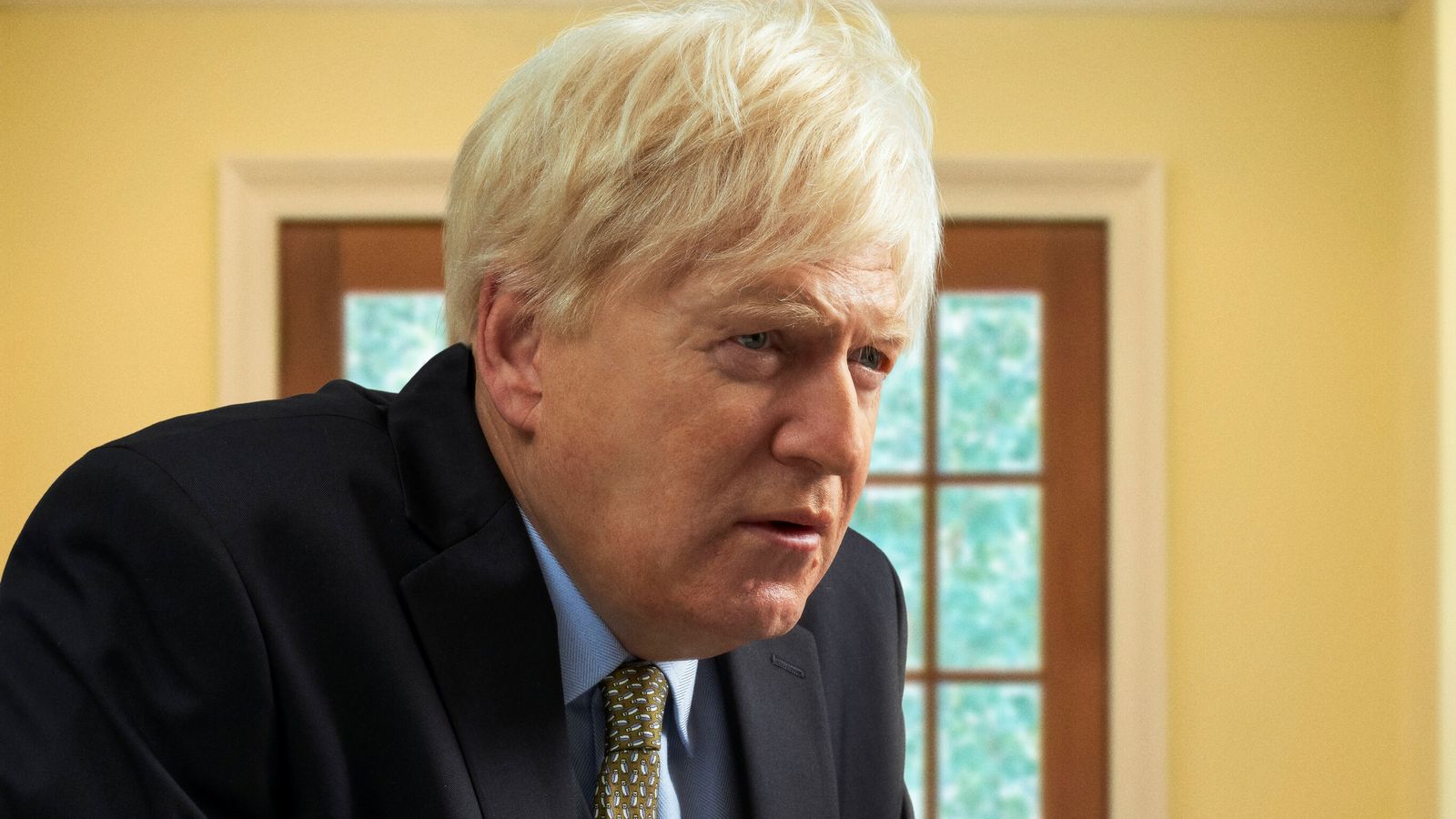 Slightly messy blonde hair, furrowed brow – this face has been a familiar sight on the news over the last year.

But look a little closer and you’ll see this isn’t Boris Johnson, but rather actor Sir Kenneth Branagh, seen for the first time in his role as the prime minister in the upcoming political drama This Sceptred Isle.

The first-look image released by Sky shows the star’s incredible transformation for the series, which will focus on the COVID-19 crisis in the UK.

Image: It is quite the departure from his usual look: AP

Events depicted will be based on the first-hand testimony of people from Downing Street, the Department of Health, the Scientific Advisory Group for Emergencies (SAGE), care homes and hospitals, the broadcaster has said.

“The five-part drama will chart the events surrounding the UK prime minister, the government, and the country in the face of the first wave of the global pandemic,” Sky said in a statement.

Filming has begun for the series, which is being directed by Michael Winterbottom, while Tim Shipman, political editor of The Sunday Times, is acting as a consultant.

It will begin with Mr Johnson’s appointment as prime minister in July 2019, and go on to tell the story of the coronavirus pandemic in the UK, covering the 56-year-old’s own illness, for which he was treated in hospital, as well as the birth of his son, Wilfred.

Branagh, 60, is best known for directing and starring in film adaptions of Shakespeare plays, including Hamlet, Much Ado About Nothing and As You Like It. He also directed and starred as Hercule Poirot in the 2017 adaptation of Agatha Christie’s Murder On The Orient Express.

He is the latest star to take on the role of a real-life politician in recent years, with Irish actor Brendan Gleeson portraying Donald Trump in The Comey Rule, based on former FBI director James Comey’s best-selling “tell-all” book, in 2020.

This Sceptred Isle will air in the autumn of 2022 on Sky Atlantic and NOW TV.