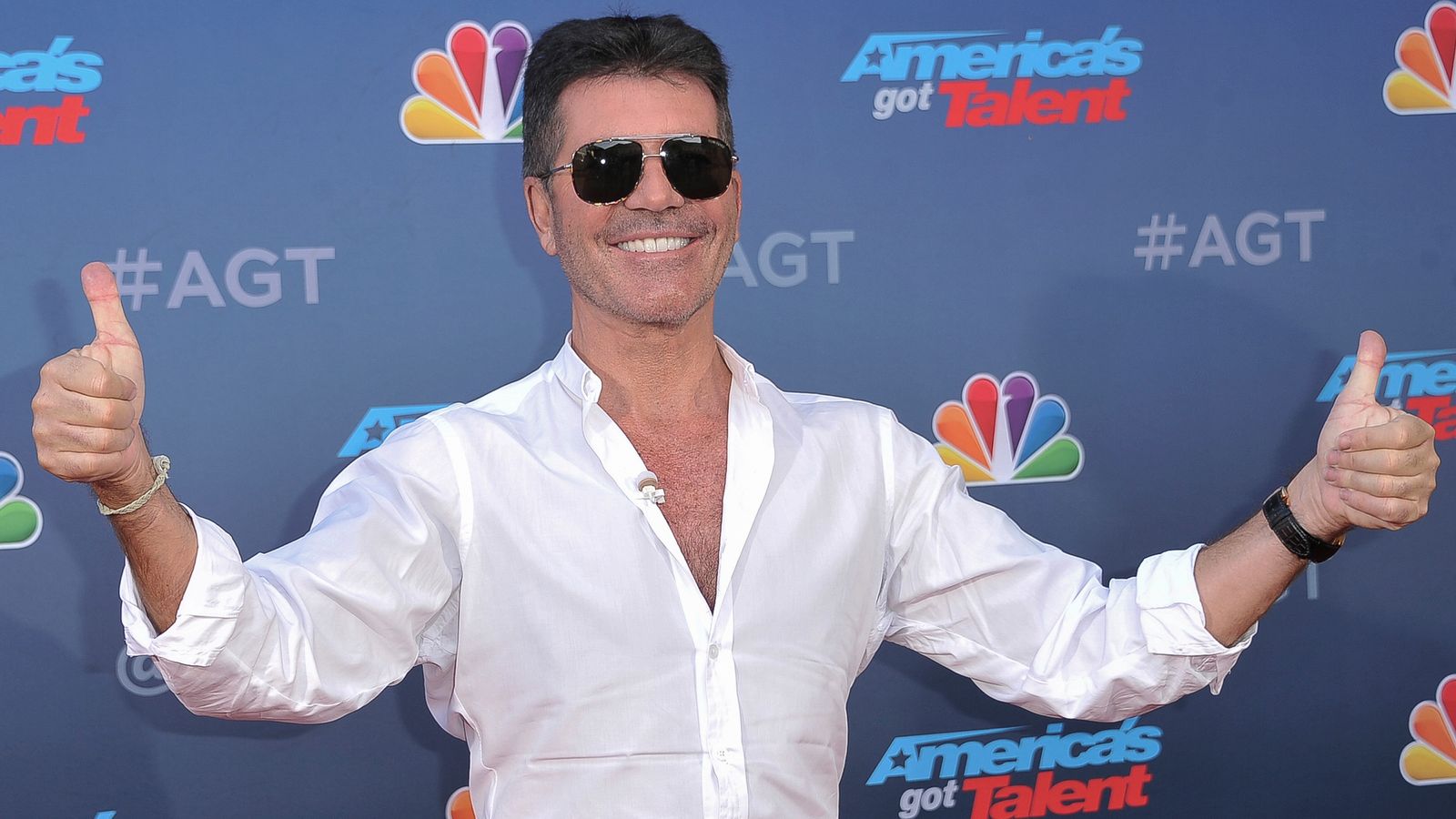 Simon Cowell has said breaking his back “wasn’t that bad” and that he has fully recovered following his accident last year.

The reality TV judge was injured when he fell off an electric bike outside his home in Malibu, California, in August.

His treatment involved six hours of surgery, which included the insertion of a metal rod into his back, and doctors reportedly said he had been lucky.

Image: Cowell was forced to drop out of both Britain’s Got Talent and the US show last year. Pic: ITV/Shutterstock

After missing Britain’s Got Talent last year and much of America’s Got Talent, Cowell, 61, is now preparing to make his return in the US.

Speaking to weekly US entertainment magazine People, he said: “I’ve got to be honest with you, it wasn’t that bad actually, breaking your back.

“I mean, it wasn’t great for three to four weeks but after that you get through it.”

Cowell said he had been doing lots of exercise and now feels “better than I did before the accident”.

More from Britain’s Got Talent

The NBC network has announced the music mogul will be back on the judging panel for America’s Got Talent alongside Heidi Klum, Howie Mandel and Sofia Vergara when the show returns in the summer.

Cowell, who created the series, joked that the team had “had a better time without me”.

Following his accident, he tweeted to thank fans for their “kind messages” and medical staff for their care, describing them as “some of the nicest people I have ever met”.

On America’s Got Talent last year, Cowell was replaced by singer Kelly Clarkson as he recuperated in the US, while Diversity dancer and previous BGT winner Ashley Banjo filled his seat in the UK.

While the American version of the show is going ahead this year, after much speculation it was announced in January that Britain’s Got Talent will not take place in 2021 due to the COVID-19 pandemic.

ITV said it was pulling the show – hosted by Ant and Dec with judges Alesha Dixon, Amanda Holden and David Walliams, as well as Cowell – in order to safeguard “the wellbeing and health of every person involved in the programme”.

Hundreds of people work behind the scenes of audition shows, which often feature large group acts and contestants travelling from all over the UK and sometimes abroad.

Heart Radio breakfast presenter Holden said the show would not work without the live audience, which she described as the “fifth judge”.