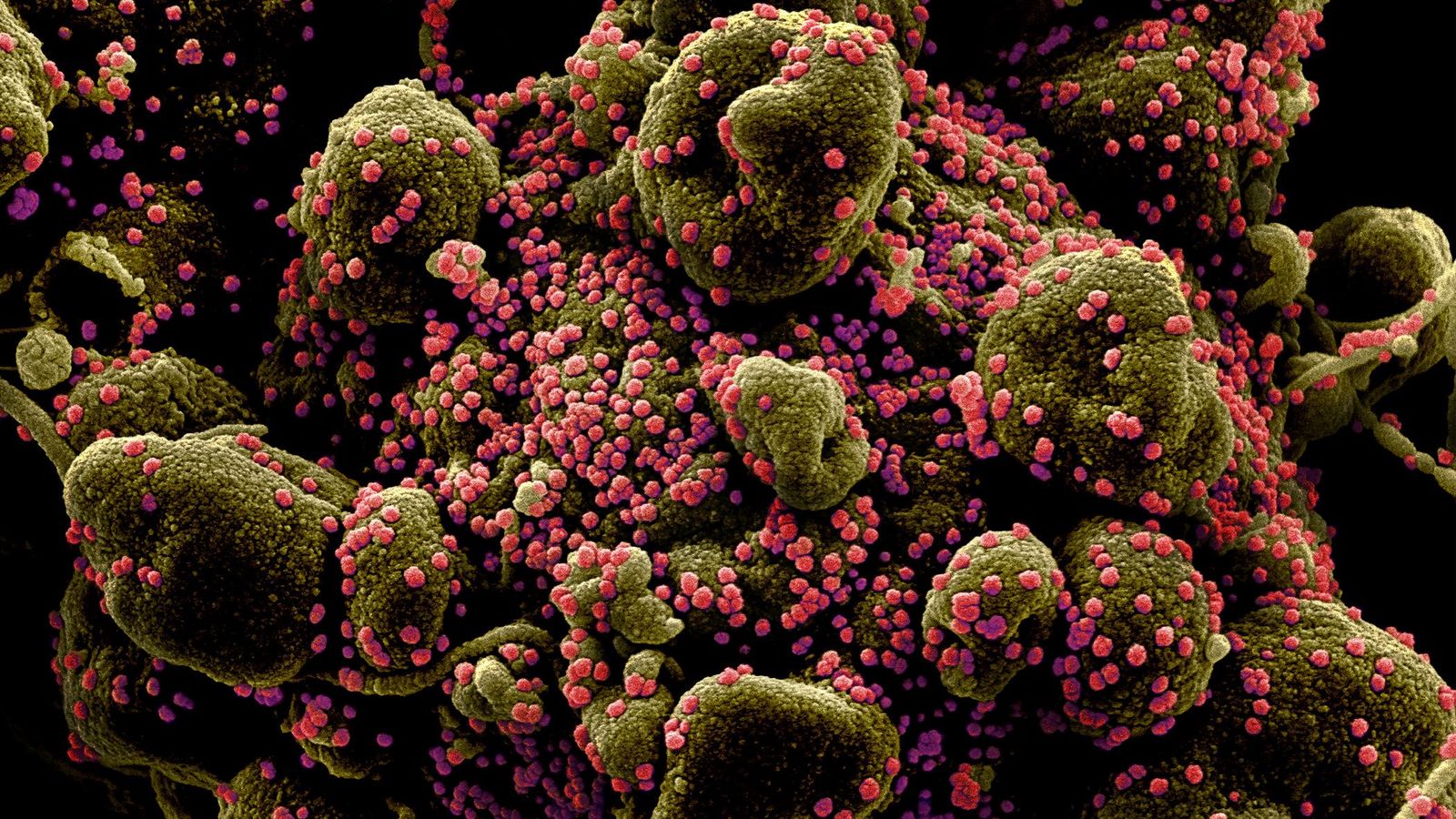 The Brazil COVID-19 “variant of concern” first detected in the city of Manaus has been discovered in the UK.

Three cases of the new variant, known as P1, have been found in South Gloucestershire, Public Health England said on Sunday.

The other three were detected in Scotland, but are not linked to the England cases, according to the Scottish government.

Two of the cases in England come from a household in South Gloucestershire, where one person returned from Brazil in mid-February, before the new hotel quarantine measures were introduced.

The third case is unlinked and the whereabouts of the individual unknown, as the person did not complete their test registration card, PHE said.

Scotland’s three variant cases have been identified in the Grampian region after three people flew from Brazil to Aberdeen via Paris and London earlier this month.

All the other passengers who were on their final flight from London to Aberdeen have been contacted, the Scottish government said.

PHE is asking anyone who took a coronavirus test on 12 or 13 February and did not receive a result or complete a test registration card to come forward immediately in the hope of identifying the third English case.

As a precaution they are offering additional testing to people in South Gloucestershire from Monday and contacting everyone who travelled on the Swiss Air flight from Sao Paulo to London via Zurich on 10 February.

Image: More testing will be ofred to people in south Gloucestershire from Monday

Dr Susan Hopkins, PHE’s strategic response director for COVID-19, said: “We have identified these cases thanks to the UK’s advanced sequencing capabilities which means we are finding more variants and mutations than many other countries and are therefore able to take action quickly.

“The important thing to remember is that COVID-19, no matter what variant it is, spreads in the same way. That means the measures to stop it spreading do not change.”

New variants of COVID-19 are causing restrictions tighten to stop the increased spread of the virus… but what is a variant?

Scottish Health Secretary Jeane Freeman added: “This new variant demonstrates how serious coronavirus is and reinforces the need to minimise the spread of the virus.

“We would encourage everyone across the country to adhere to the necessary public health restrictions by staying at home except for essential purposes as this is the single best way of staying safe and stopping the spread of this virus.”

The World Health Organisation has been informed of the new cases as the Brazil variant shares key mutations with the one found in South Africa.

Health officials say it is “possible” vaccines may be less effective against it, but more work is needed to establish whether that is the case.

P1 has already been confirmed in Japan and several European countries after originating in the northwestern Brazilian state of Amazonas.

Currently anyone flying to the UK from Brazil has to pay £1,750 to quarantine in a government-sanctioned airport hotel for 10 days.

The strict border restrictions have been introduced in the hope of keeping dangerous, more transmissible variants out of the country.

Brazil COVID variant: Where in the UK was it found, is it more deadly and do vaccines work against it?