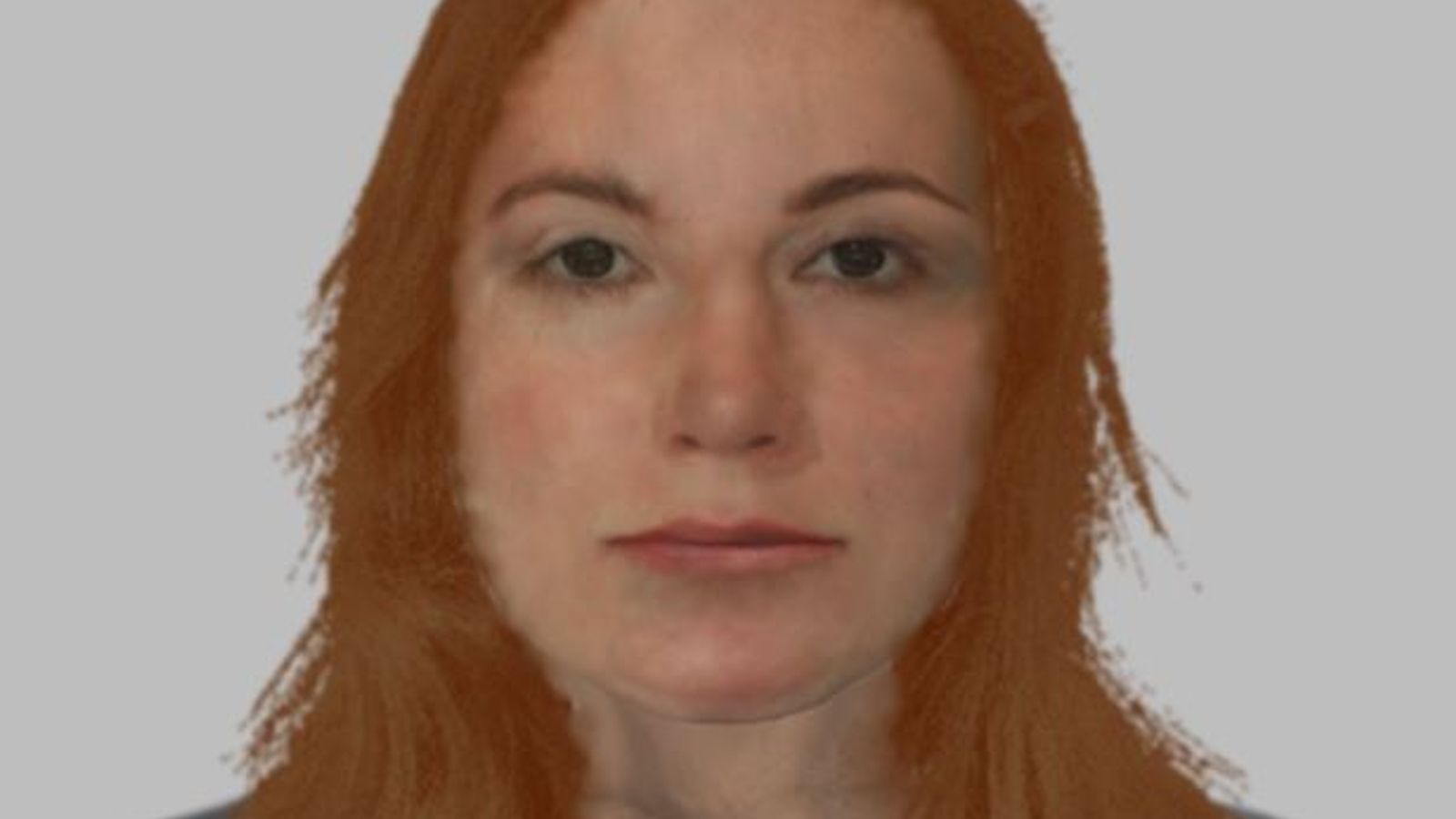 A computerised image of a woman whose body was found on a Highland beach in January has been released.

The unidentified woman’s body was found by members of the public at around 8.30am on Saturday 30 January, on the shore near to Fortrose and Rosemarkie Golf Club in Fortrose on the Black Isle.

Police Scotland said extensive inquiries carried out since then have failed to identify her.

The death is not being treated as suspicious.

Detective Inspector Craig Still said: “We have had a significant response to previous appeals and we are grateful to everyone who has been in touch.

“However, this woman sadly remains unidentified and we are releasing this composite image in the hope somebody recognises her.

“One line of inquiry is that this woman may have been present in the Inverness area prior to being found and we would urge anyone who may have seen her in the city to get in touch.

“We are also carrying out inquiries with colleagues across the country and beyond in case she has travelled from further afield and are using every means at our disposal to identify her.

“This includes assistance and advice from the UK Missing Persons Unit at the National Crime Agency.

“We would urge anyone with any information at all which could help identify this woman and allow us to make contact with her family or friends to come forward as soon as you can.”

The woman was white, aged between 25 and 35 with an athletic build and long reddish blonde or brown hair.

Anyone with information is asked to call police on 101 quoting reference number 0942 of 30 January.