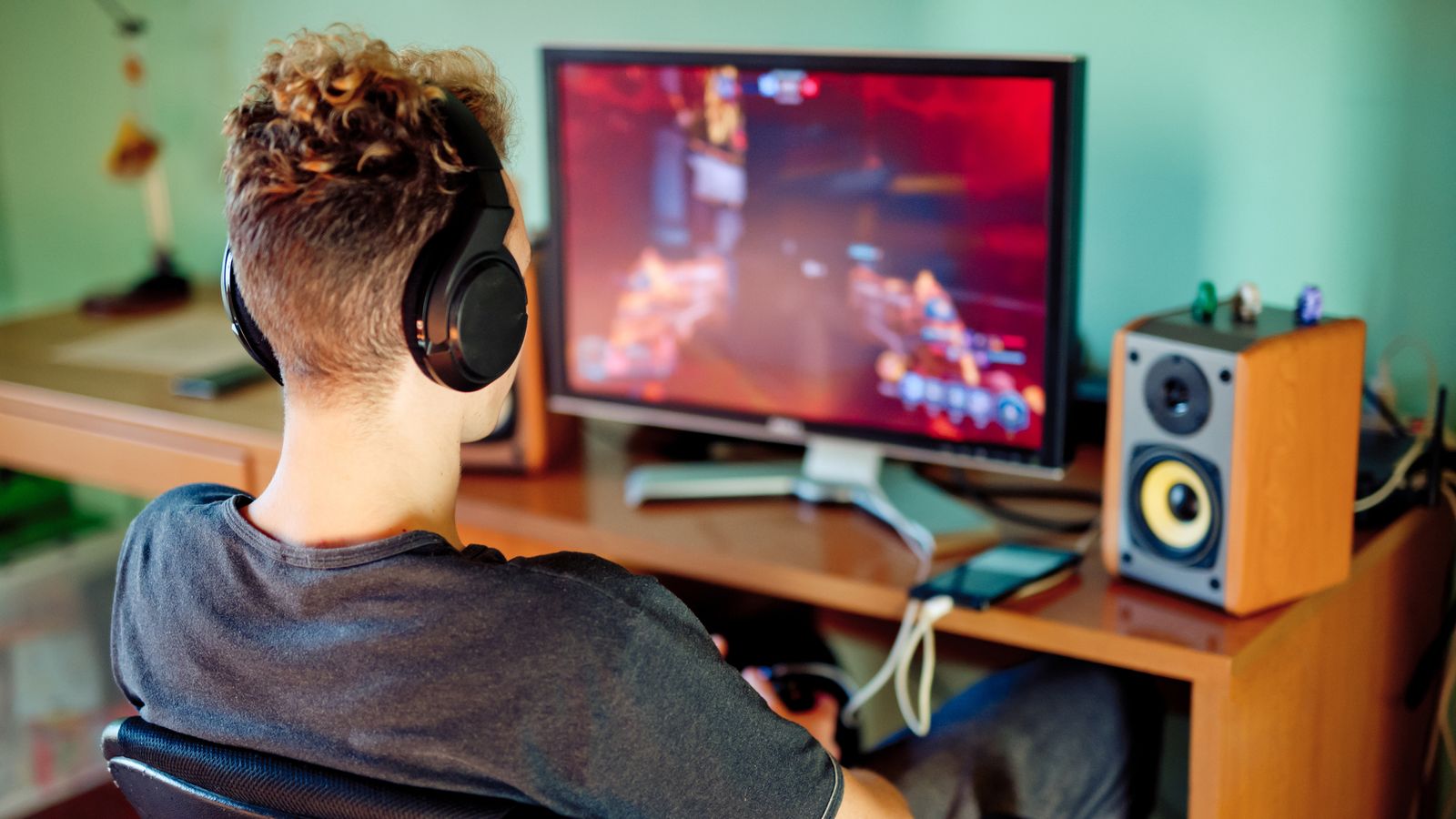 The Entertainment Retailers Association (ERA) said the rise in spending came as people were stuck at home for long periods during the pandemic.

Retail spending in the three areas increased by 18.3% to a record £9.3bn, which marked the eighth consecutive year of growth.

ERA chief executive Kim Bayley said: “The entertainment market was already growing without coronavirus, but with much of the leisure sector shuttered due to lockdown, music, video and games were in the right place at the right time.”

The fastest growing digital sector in 2020 was video, where sales soared by 37.7% to £2.9bn, driven mainly by the growth of subscription services such as Netflix, Disney+ and Amazon Prime Video.

Gaming remains the biggest contributor to the sector, accounting for 48% of aggregate sales, followed by video (35%) and music (17%).

However, video suffered the biggest decline in physical sales, with spending on DVD and Blu-ray falling 25.6% to £372.6m.

Drawing on figures from Sheffield Hallam University’s Leisure Industries Centre, the ERA saidthat “in home” leisure spending of all types grew by 2.3% in 2020 to £77.7bn.

At the same time, “away from home” expenditure including eating out, events, and holidays declined 38.6% to £154.1bn.