Isle Of Wight Festival confirms it will go ahead 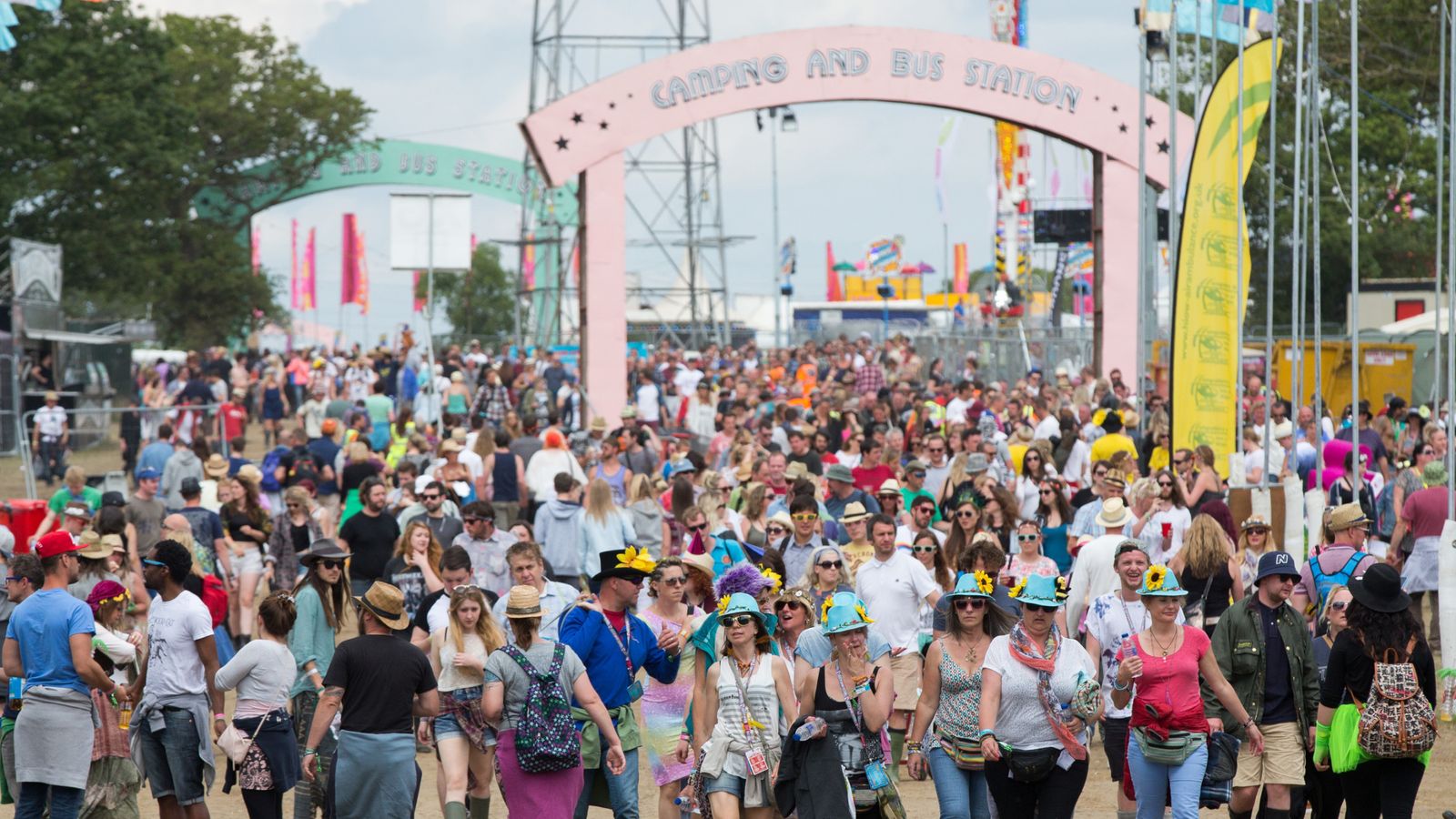 The Isle Of Wight Festival has announced it will go ahead this year, but is moving from June to September following the government’s roadmap out of lockdown announcement.

It was originally due to run from 17 to 20 June, just ahead of the date of 21 June given by Boris Johnson as the earliest possible to lift all COVID-19 restrictions in England.

There are fears many festivals planned even for after that date will still be forced to cancel due to the uncertainty over dates and large-scale events, and on Monday, organisers for rock festival Download announced they were calling it off for a second year.

Image: Lewis Capaldi was among the artists booked for June 2021 but organisers have not yet confirmed acts for September. Pic AP

But Isle Of Wight organisers have decided to postpone instead, announcing on Tuesday: “The Isle of Wight Festival is a summer staple and two years without being together on the island is too long.

“We’re thrilled to be able to welcome everyone to the island in September.”

Acts including Lionel Richie, Lewis Capaldi, Duran Duran and Primal Scream had been due to play at the festival, which has a capacity of 70,000, in June.

There is no confirmation on the September line-up yet, but organisers said they are “aiming to bring back as many of the artists as we can”.

They added: “Whatever happens, rest assured, you’ll enjoy a stellar line-up over the festival weekend. It will be the perfect place to see out the summer in spectacular fashion.”

The government has announced a research programme using pilot schemes involving testing and other measures to run events with larger crowd sizes. However, this does not start until April.

Image: Glastonbury organisers confirmed in January that they would not be able to run the festival this year. Pic: AP

Outdoor large performances with a maximum of 4,000 people will be allowed from 17 May at the earliest as part of the third step of the roadmap, but the majority of festivals are looking to the fourth stage, starting on 21 June at the earliest, when the government is hoping to remove all legal limits on social contact.

However, the route out of lockdown is dependent on coronavirus cases, deaths and hospital admissions continuing to fall.

Image: Liam Gallagher, pictured at Glastonbury in 2019, has been confirmed for Reading and Leeds

Glastonbury organisers announced in January that they were calling it off for a second time this year, with Download now following suit.

Paul Reed, chief executive of the Association of Independent Festivals, told Sky News following the announcement that even with the 21 June date, many festivals would still be forced to cancel as the costs and logistics involved in putting most events on are too great to leave decision-making until later in the year.

But Isle Of Wight is not the only festival confirming it will go ahead, with Reading and Leeds also running in August, with acts including Stormzy, Post Malone and Liam Gallagher announced.