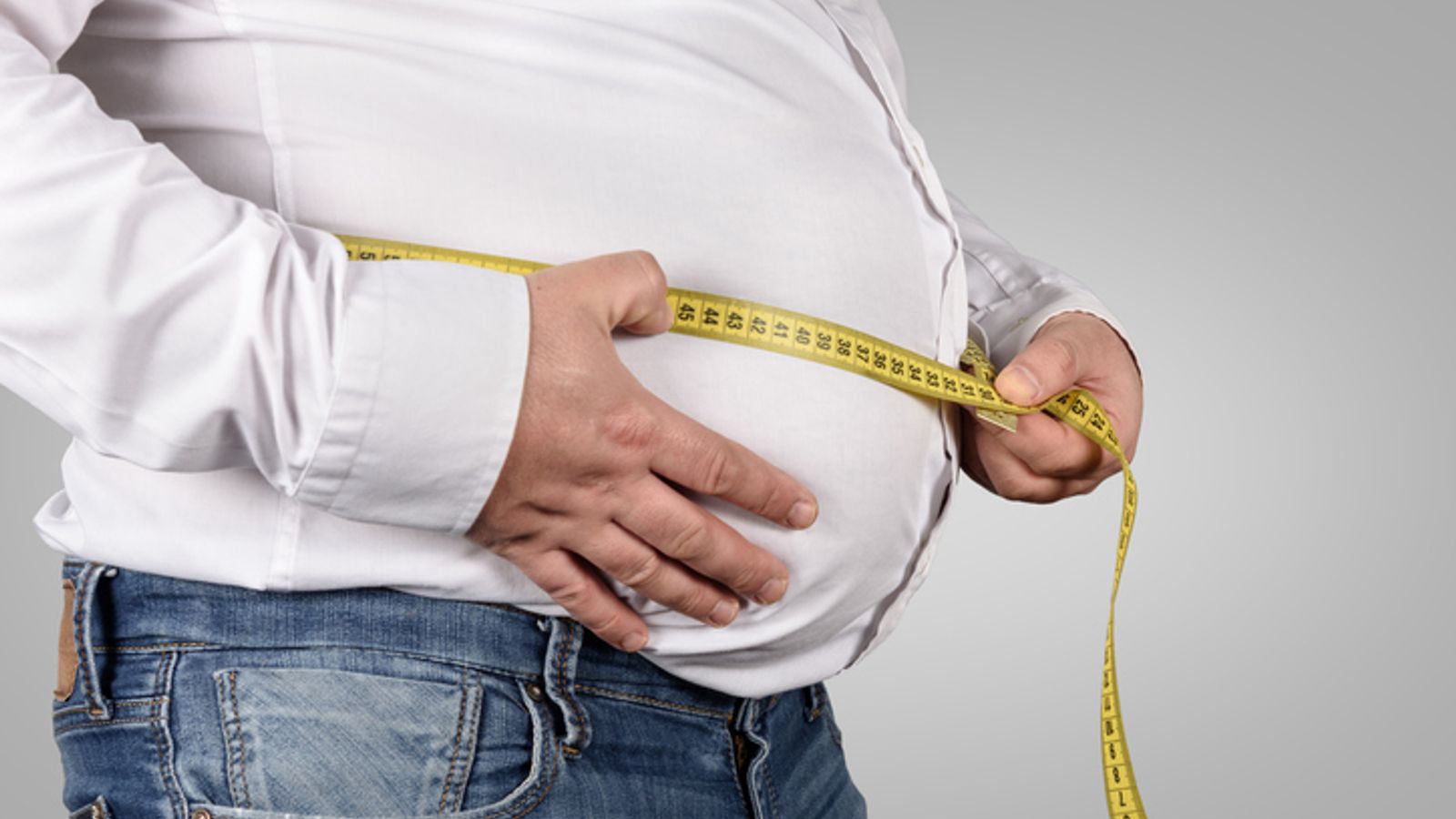 Boris Johnson’s drive to curb the spiralling cost of obesity to the NHS will this week enlist one of Britain’s most successful businessmen to spearhead a new pilot scheme that will reward the public for cutting their calorie intake.

Sky News has learnt that ministers have enlisted Sir Keith Mills, founder of the Air Miles and Nectar loyalty programmes, to spearhead the initiative.

A Whitehall source said the plan would be unveiled on Thursday to coincide with World Obesity Day.

Image: Sir Keith Mills is one of Britain’s most successful businessmen

It has been drawn up with the encouragement of the prime minister as he tries to find ways to reduce the £6bn annual cost of obesity-related illnesses.

Figures published last year suggested that nearly two-thirds of adults in England are either overweight or living with obesity.

Sir Keith is understood to have been asked by ministers to head a taskforce that will draw on best practice from around the world – such as Singapore’s National Steps Challenge – to devise and test new ways of encouraging consumers to exercise more.

Public and private sector partners are expected to become involved, although it was unclear on Wednesday whether major supermarkets or gym chains had been approached at this stage.

An app, which will operate under an NHS-related brand, is expected to be launched to help monitor calorie consumption and exercise levels.

Details of the reward mechanism have yet to be finalised, but Sir Keith, whose CV also includes running the London 2012 Olympics, is said to have been identified because of his expertise at using complex data to analyse consumers’ behaviour.

Image: The prime minister’s zeal in tackling obesity is partly motivated by his experience of falling ill with COVID-19 last year

A government insider said that roughly £100m had been allocated to fund the year-long pilot, which is likely to run in areas with high obesity rates relative to the rest of the UK.

The Treasury is said to have signed off on the spending plan.

A number of other Whitehall departments, including transport and education, are also said to be involved in the proposed pilot, although it is being led by the Department of Health and Social Care (DHSC).

The plans will be unveiled seven months after the government announced a package of measures to tackle Britain’s obesity crisis.

These included new food-labelling requirements to include more nutritional information.

A ban on ‘buy one, get one free’ promotions on foods high in fat, sugar and salt was also proposed, alongside a ban on advertising such foods on television and online before 9pm.

“Losing weight is hard but with some small changes we can all feel fitter and healthier,” Mr Johnson said at the time.

“If we all do our bit, we can reduce our health risks and protect ourselves against coronavirus – as well as taking pressure off the NHS.”

Mr Johnson’s new-found zeal to tackle obesity was motivated in part by his own experience of coronavirus last year, when he spent several days in intensive care in a London hospital.

Although there is widespread agreement that the UK needs to tackle a health crisis which costs the NHS £6bn-a-year in treating obesity-related illnesses, the new scheme may draw criticism for taking a ‘nanny-state’ approach to tackling the issue.

Insiders acknowledged that the programme could also be susceptible to fraud.

One source compared the pilot to the government’s anti-smoking campaign and said it would draw on lessons learned from that.