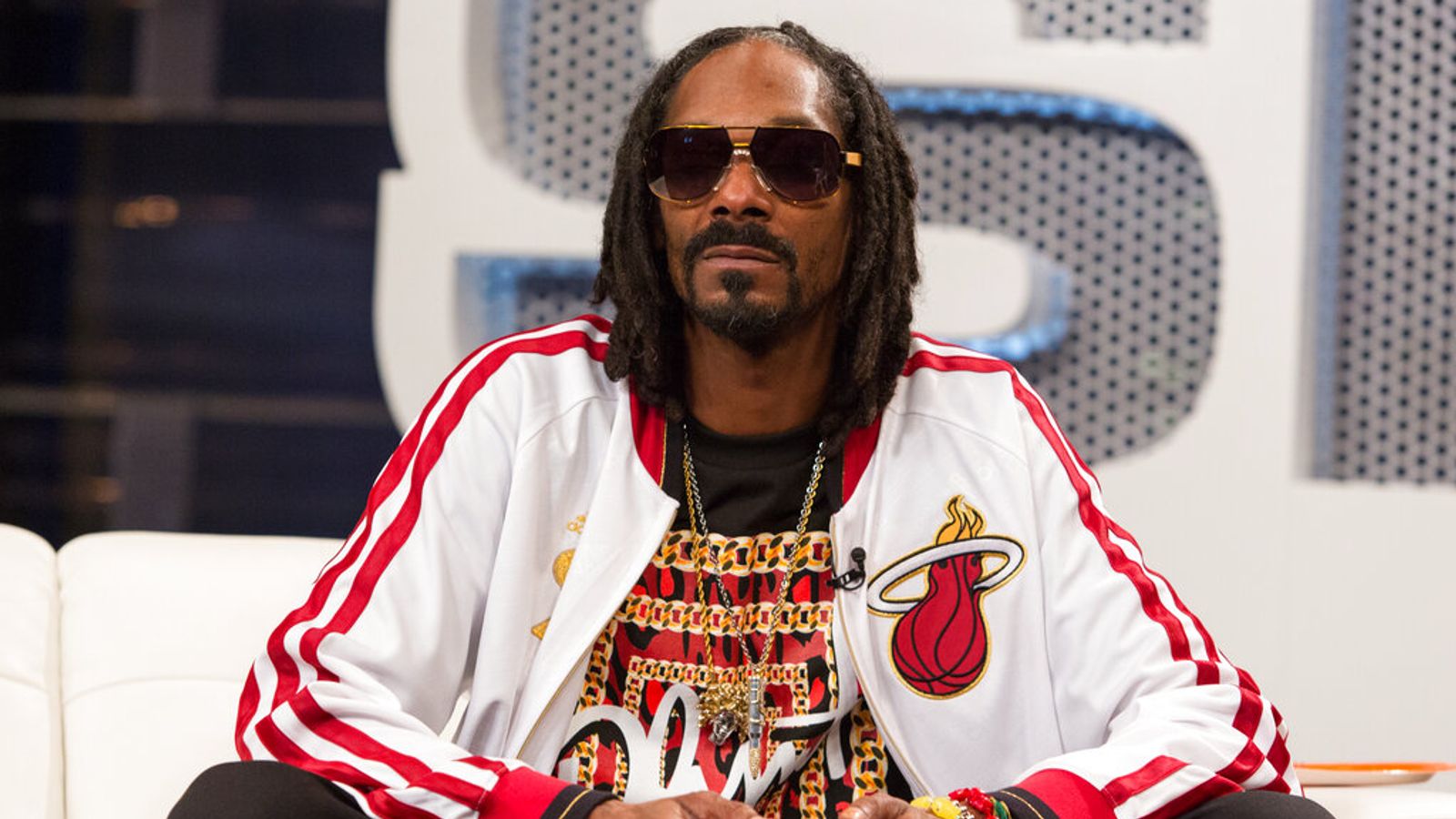 He has one of the most calm and collected personas in rap, but even Snoop Dogg can lose his cool when it comes to video gaming.

Remarkable livestream footage shows the 49-year-old Drop It Like It’s Hot hitmaker erupting in anger when someone scores against him during an online game of American football.

He swears a number of times and “ragequits” just 14 minutes into playing EA Sports’ Madden NFL ’21 live on Twitch – a US livestreaming platform for gamers.

The stream’s ironic title of “Sit Back, Relax and Chill it’s a vibe in here” only added to the comical clip, which has since gone viral on social media.

When a third touchdown resulted in a score of 21-0, sealing Snoop Dogg’s inevitable defeat, the rapper threw off his gear and quit the game in a flurry of fury.

“I came in this room and everything went bad”.

Forgetting to end the stream, Snoop’s channel broadcast his empty chair and the music he was playing somewhere nearby, according to PC Gamer.

Image: Snoop Dogg is known for his calm and collected persona. Pic: AP

He later re-enters the room wearing a hoodie, realises he is still live, and then ends the stream.

While Snoop’s streams usually garner a few thousand views, the video has been watched more than 361,000 times on the site since Sunday, despite the stream peaking at the beginning of the recording.