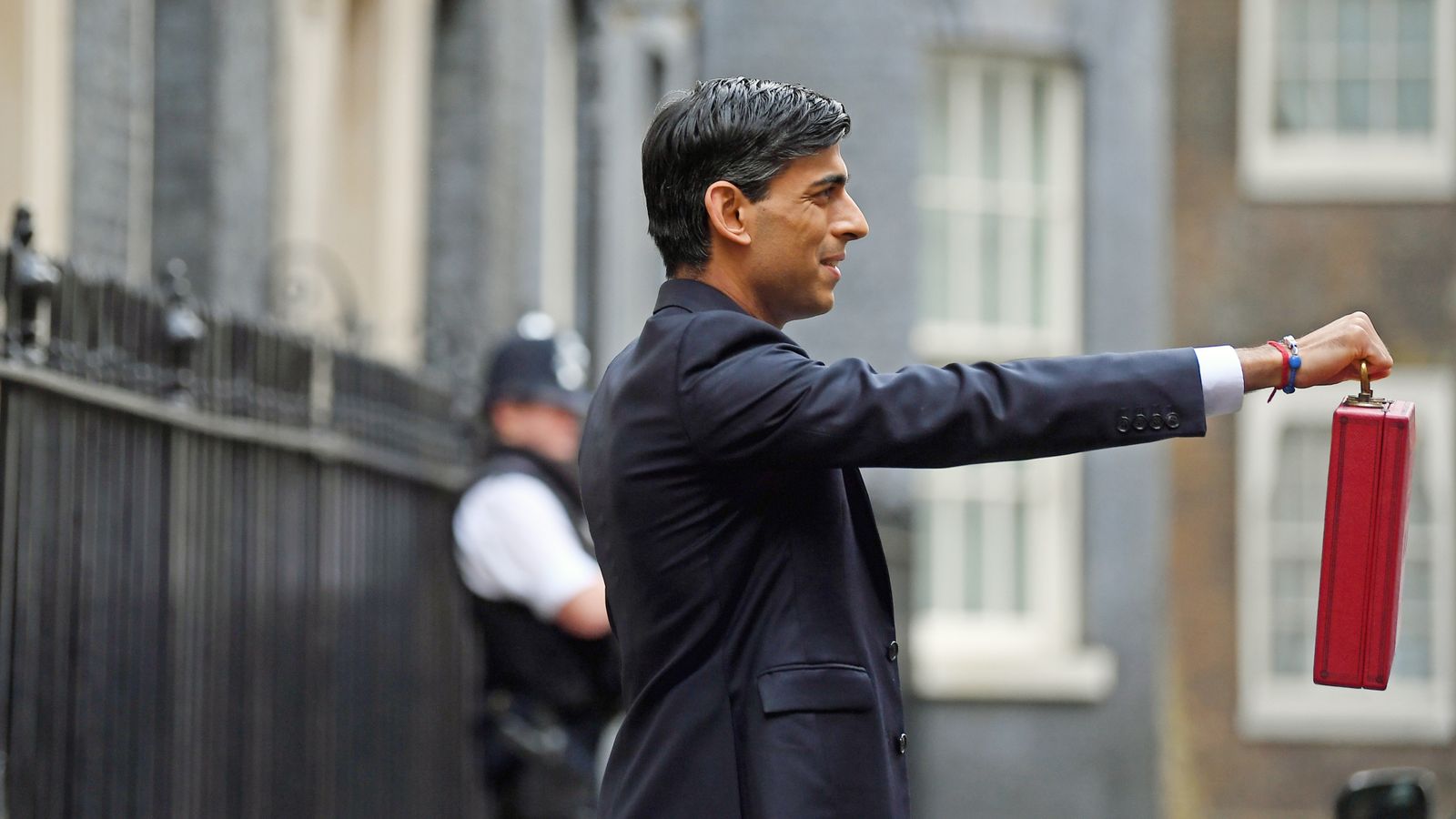 Rishi Sunak “isn’t really levelling with people” about painful cuts that will be needed to repair the public finances, according to budget analysis by a respected economic think-tank.

That is the scale of spending cuts and tax rises over coming years compared to what the chancellor outlined in his first budget a year ago – implying a spending outlook that seems “implausibly low”, Mr Johnson said.

“The chancellor isn’t really levelling with people about the choices the government is making to repair the public finances,” he added.

Mr Johnson characterised the plans outlined by Mr Sunak as a “tale of two budgets” with £65bn more coronavirus-related spending and a “super-deduction” tax break for investment followed by fiscal belt-tightening of £30bn, adding further to a squeeze outlined in November.

Spending heavily on policies such as furlough and business rates support this year will mean borrowing at historically high levels in the current fiscal year and the next.

But the chancellor’s plans, if delivered, put him on course to balance the books by 2025/26 – partly thanks to an income tax threshold freeze set to drag more than a million more people into paying it, as well as a hike in corporation tax to 25% in 2023.

“The sad truth is that that would be a balance built on the highest sustained tax burden in UK history and yet further cuts in unprotected public service spending,” said Mr Johnson.

The IFS director described the freezing of tax thresholds as “screeching U-turns” and the corporation tax hike a gamble that it “won’t have too terrible an effect on investment”.

He also pondered the likely impact of a plan to trim public service spending trimmed by £4bn a year, adding to a £12bn reduction outlined last November.

“If delivered, this additional £4bn cut in cash spending will cause additional pain,” Mr Johnson said.

One part of the plan to bring public finances back under control is to end the £20 a week temporary uplift in Universal Credit – though it has been extended for six months for now.

Unlike the gradual phase-out of furlough and other business support measures, this will be a “cliff edge” that sees some of the poorest families see their income drop by £80 from one month to the next, Mr Johnson pointed out.

The scale of the planned cuts is also likely to mean pain for services such as justice and local government – whose budgets, unlike the NHS, schools and defence, are not protected, he added.

Mr Johnson also called into question the assumption that the NHS would next year revert to its pre-COVID spending outlook.

“In reality, there will be pressures from all sorts of directions,” he said.

“The NHS is perhaps the most obvious. Further top-ups seem near-inevitable.

“Catching up on lost learning in schools, dealing with the backlogs in our courts system, supporting public transport providers, and fixing our system for social care funding would all require additional spending.

Mr Johnson also pointed to “perennial absurdities” on pensions – with the lifetime allowance for savers frozen again – and climate change.

“This is the 11th year in a row that a government supposedly committed to net zero greenhouse gas emissions has cut the tax on burning petrol and diesel,” he said