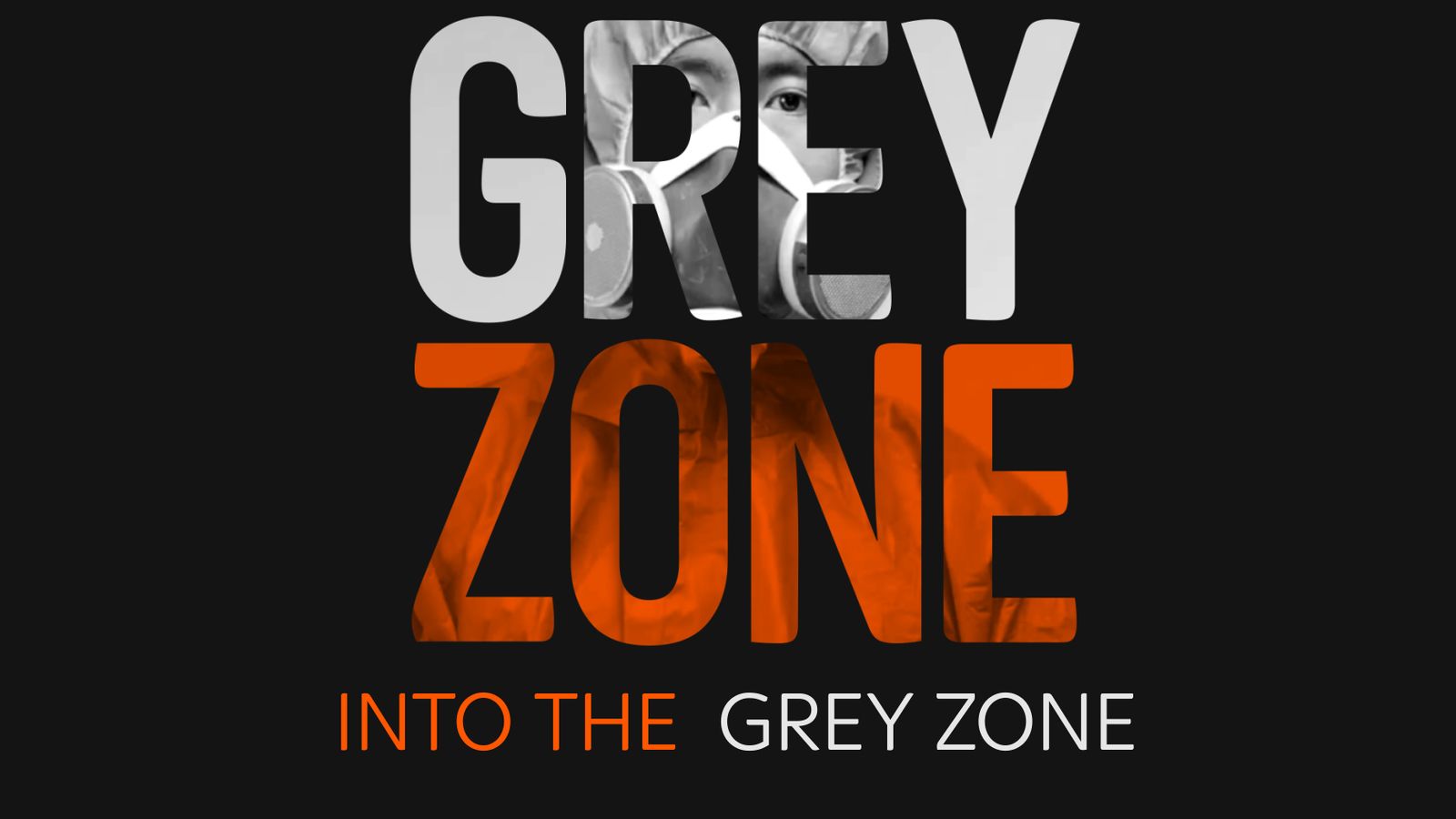 MI5 has bolstered protection for people in the UK deemed at risk from Russia and is doing “everything we can” to prevent another Salisbury-style poisoning, but there are no “absolute guarantees”, a senior intelligence officer has told Sky News.

The officer, who works on Russia for the Security Service, said Moscow is keen to rebuild a team of spies at its London embassy – and MI5 is working “really hard” to stop them.

“Have we been entirely successful? Time will tell,” said Tom.

It is the first time anyone involved in counter intelligence for MI5 has agreed to an interview.

The UK expelled 23 Russian intelligence officers after accusing Russia of attempting to assassinate Sergei Skripal, a former double-agent, and his daughter Yulia in Salisbury three years ago.

The Kremlin has denied any involvement.

Tom called the attack, with a novichok nerve agent contained in a tiny perfume bottle, “a wholly disproportionate and outrageous… invasion against the United Kingdom. And we can’t have anything but… disgust for it”.

Tom and Kate, whose words are voiced by actors to protect their identities, feature on the final episode of Sky News’ Into The Grey Zone podcast series, released on Thursday.

Into The Grey Zone: How MI5 is responding to poisonings

:: Subscribe to Into The Grey Zone on Apple Podcasts, Spotify, Spreaker

• The Russia threat is “evolving and diversifying rather than getting worse”

• MI5, MI6 and GCHQ have pooled their resources into a single, joint Russia mission to counter the threat more effectively as is done to combat terrorism

Asked how confident he was the UK could stop another Salisbury-style attack, Tom said: “We do absolutely everything we can to stop any events from taking place in the UK which are damaging the UK population or property, but there are no absolute guarantees.”

Given the size of the perfume bottle used in the poisoning and how easy it might be to smuggle another one into the country, Tom said: “I cannot say for certain that we are safe.”

But he said the UK probably stood a better chance now of knowing a threat is coming and of being able to identify the perpetrators if another attack did happen.

“So then it comes down to intent,” he said.

“I guess the question for us has to be: are we in a position to persuade the adversary… whether the personal, political, economic, reputational costs of carrying something out and getting caught are worth it? 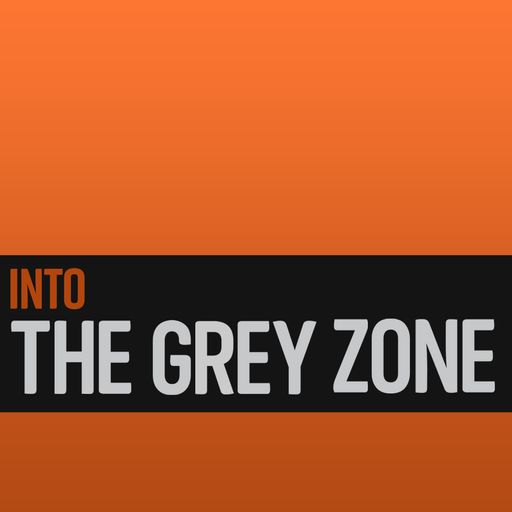 “I think success for us as a government and a country looks like those people concluding that the cost of doing it and being caught and the international response which it would produce, means that it’s just not worth it.”

The Salisbury spy poisonings, on 4 March 2018, are one of the most notorious attacks against the UK in what is known as the “grey zone” between war and peace.

Tom recalled when he first heard what had happened.

“It came as a complete shock to everybody in my team,” he said.

“I remember we were on a management away day, believe it or not, when we received a message that two people had been found on a park bench in Salisbury, Russian nationals, and that they appeared to be exhibiting symptoms of poisoning.

Image: Sergei Skripal and his daughter were targeted in novichok attack in Salisbury

“By the time we were back in Thames House [MI5’s London headquarters] it became apparent who these individuals were, and at that point, MI5 and partners swung into action.”

Kate investigates the activities of Russia’s military intelligence agency, the GRU, including a unit that is suspected of carrying out the Salisbury attack.

The Skripals survived, but a local woman, Dawn Sturgess, was unwittingly exposed to the novichok poison and died.

“It makes you stop and realise how worlds apart we are from the intelligence agencies of hostile states, both in our professional purpose and goals, but also the tools that we’re given to achieve those goals,” Kate said.

Tom described a bolstering of the UK’s ability to protect people in the UK who might be a target of a hostile state. Mr Skripal, a Russian double-agent, had lived in Salisbury since 2010, having been allowed to move from Russia following a Cold War-style spy swap.

“Our ability to join up with particularly police partners has improved and our understanding of the wide range of people in the UK who might be under threat – not just from the Russian state actually, but from a range of other hostile state actors – has improved,” Tom said.

Image: Investigators covered a bench where Russian double agent Sergei Skripal was found after being poisoned

This work had become more “structured” following Salisbury, he added.

Another change, is a desire for MI5, MI6 and GCHQ to do more with the intelligence they gather.

In a sign of this change, Ken McCallum, the director general of MI5, gave permission for Tom and Kate to speak on the podcast.

You can hear the full interviews on Episode 9 of Into The Grey Zone.