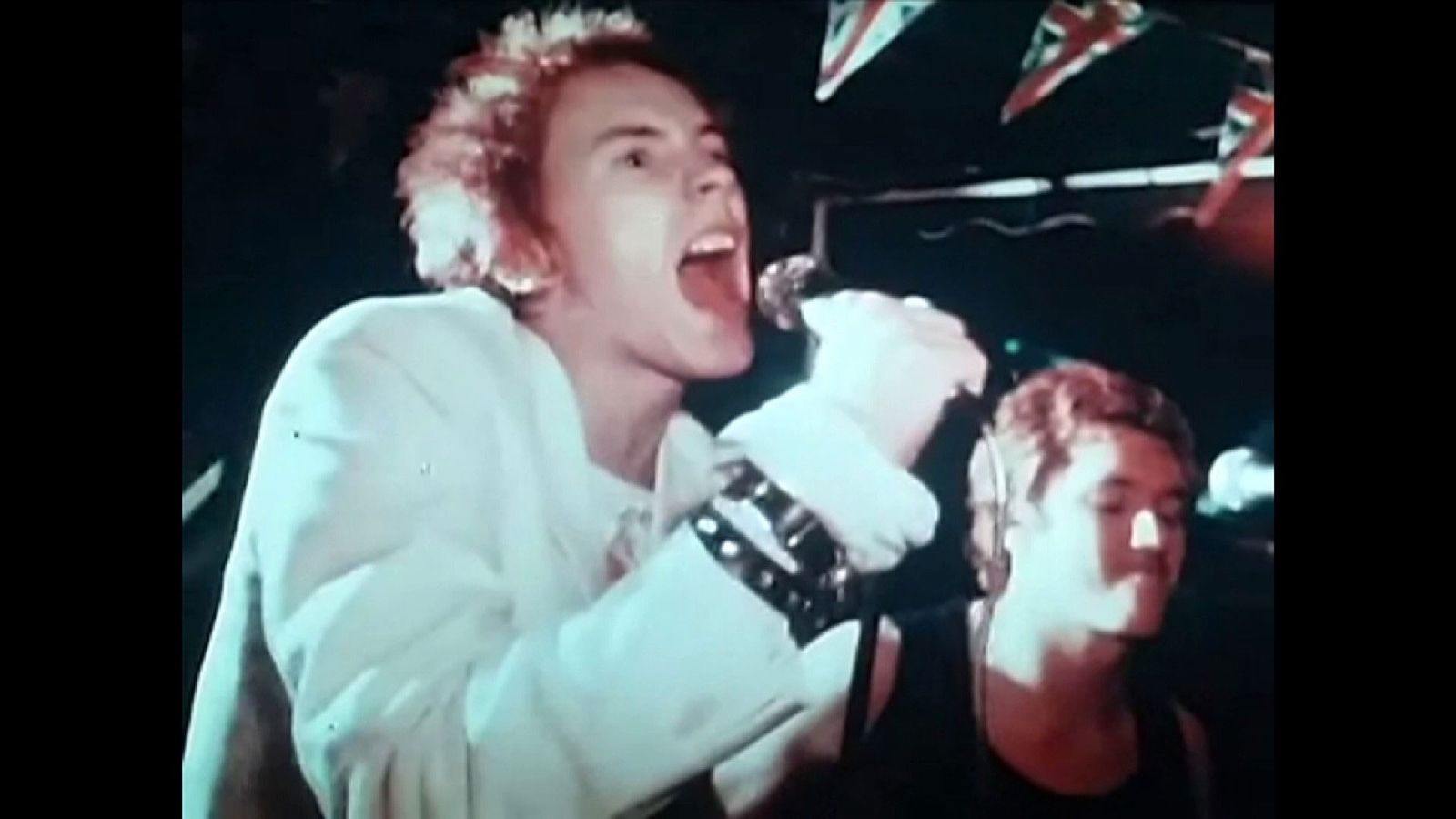 Filming has begun on the six-part series – titled Pistol – which is being directed by Trainspotting filmmaker Danny Boyle.

Based on the memoir Lonely Boy: Tales From A Sex Pistol by the band’s guitarist and founding member Steve Jones, it will tell the story of the famously anti-establishment punk rockers.

The second features the addition of Jacob Slater as drummer Paul Cook and Louis Partridge as bassist Sid Vicious, who replaced Matlock after he quit in 1977.

The limited series has been created by Australian screenwriter Craig Pearce, the writer behind hit movies Moulin Rouge, Strictly Ballroom and Baz Luhrmann’s Romeo and Juliet.

Boyle, whose previous films include 28 Days Later and Slumdog Millionaire, has called the period the show is set in – the 1970s – “the detonation point for British street culture… where ordinary young people had the stage and vented their fury and their fashion, and everyone had to watch and listen”.

The band’s 1977 single God Save the Queen was famously banned by the BBC, and on reaching the number two position in the singles charts, it made history by being listed as a blank, to avoid offence to the monarchy.

The drama will start off in west London’s council estates, before moving to Westwood and McLaren’s notorious Kings Road SEX shop, and on to the international controversy that came with the release of Never Mind The B******s and cemented the band – which formed in 1975 – as one of the most notorious British outfits of all time.

Pistol is due to air on US network FX on Hulu in 2022, with a UK distributor yet to be confirmed.