COVID-19: Is your area one in England and Scotland where half of adults have received a vaccine? 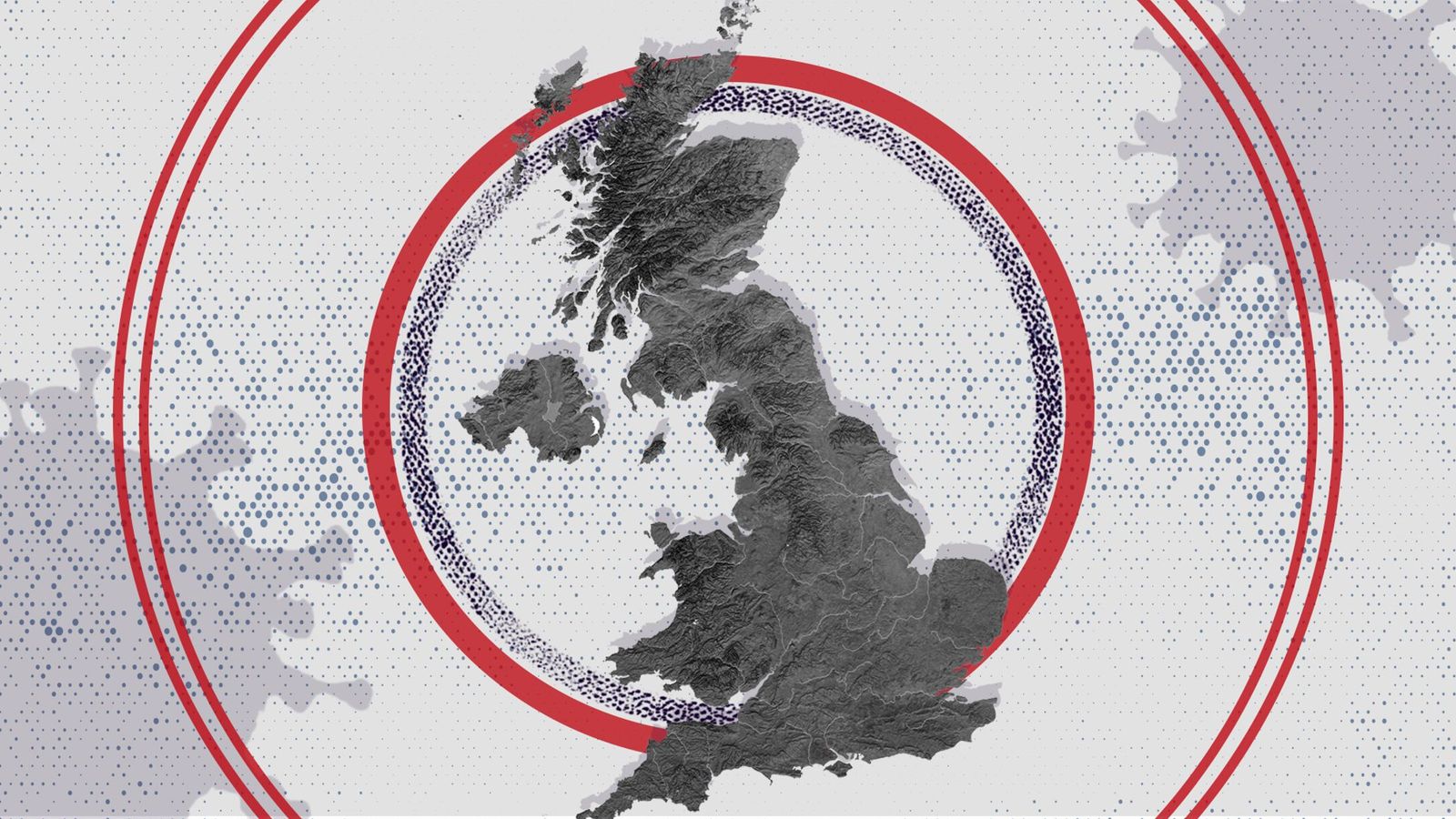 More than half of all adults have now received a dose of a COVID-19 vaccine in at least 19 areas in England and Scotland.

Tendring in Essex, which includes Clacton-on-Sea, tops the list with almost 55% of its adult population getting a single jab by the end of February, according to the latest NHS England data.

The Outer Hebrides is the only Scottish authority to so far reach that threshold.

All the areas have a higher proportion of older people than average, for example in Tendring more than one in five adults are over the age of 70.

Data for Wales and Northern Ireland is not currently available at this geographical level.

Explore the map below to see how your area compares.

The decision to begin the rollout in older age groups is likely to have played a part in the progress each area has made.

The 15 areas of England to have vaccinated the lowest proportion of adults against COVID-19 are all in London, where the Office for National Statistics (ONS) estimates over-70s make up just 8.6% of the population, compared to 13.5% for England as a whole.

Sky News analysis has previously found areas with a higher percentage of ethnic minorities are also among those to have given a smaller proportion of over-70s their first jab.

Search using the table below to compare vaccination levels across all local authorities in England.

New survey data published by the ONS on Thursday suggested that, once vaccinated, people are more relaxed about the threat posed by the virus.

When questioned by the ONS, 42% of over-80s said they broke the rules by meeting someone outside their household, support or care bubble indoors after getting the first dose. Almost half said they did so after receiving the second dose.

Government scientists have warned people not to change their behaviour because little is known about the vaccines’ impact on transmission and there is still a risk of new variants.

But, on a positive note, older people also say they now have the confidence to use health services they might have avoided earlier in the pandemic. A third of those polled who have had both doses said they would now be more likely to visit a hospital.

Tim Gibbs, from the ONS public services analysis team, said: “It will hopefully also improve a wider quality of life for this group.

“We hope to start to see these wider positive effects of the vaccine rollout as it continues across more age groups in the coming weeks.”

COVID-19: ‘Light at the end of the tunnel’ as pubs and bars announce outdoor area reopening plans