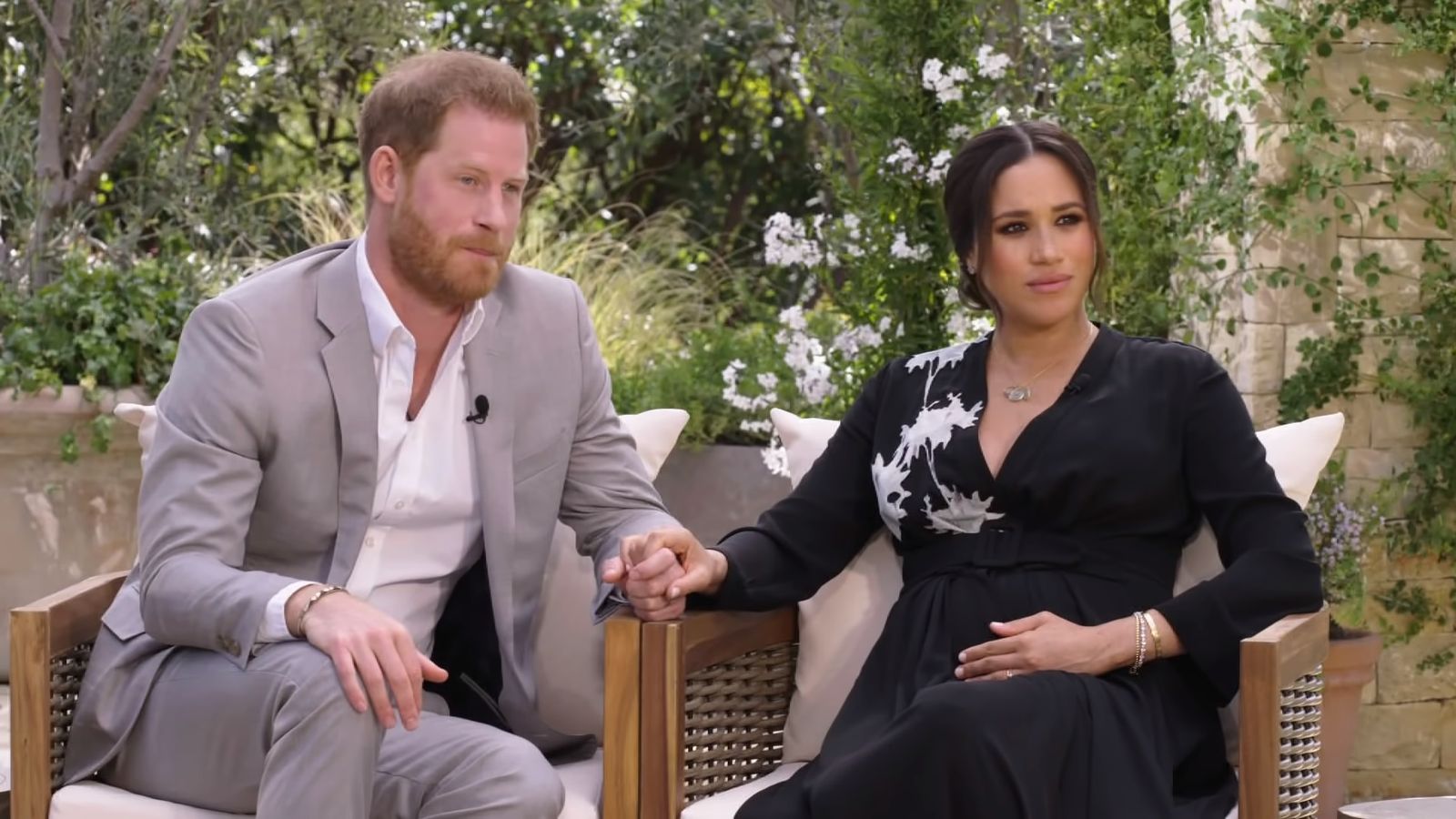 The Royal Family has been accused of having “double standards” over its investigation into bullying claims against the Duchess of Sussex.

In an interview with Sky News, the co-author of Harry and Meghan biography Finding Freedom questioned why the palace had ordered an investigation into the duchess but had not done so with Prince Andrew.

The Queen’s son was friends with convicted sex offender Jeffrey Epstein and has himself been accused by one woman of sexual abuse. The duke has categorically denied the claims and said he was unaware of Epstein’s criminal activities at the time.

Buckingham Palace revealed on Wednesday it would be investigating allegations of bullying against the duchess during her time as a working royal, after The Times newspaper revealed claims she had “destroyed” one member of staff and another was left in tears.

Carolyn Durand is the co-author of the biography, released last summer, billed as Harry and Meghan’s side of the story, despite the couple’s spokesperson insisting they were not interviewed for it. The authors said they had spoken to people very close to the couple for the book.

She told Sky News: “There’s been a lot of double standards that we’re talking about.

“Why hasn’t he been urged to cooperate with US authorities? Why were Prince Harry’s military honours stripped [after he stepped down as a working royal] but Prince Andrew’s haven’t been?”

She added the “double standards” were something Meghan had “really struggled with” and “her friends were concerned about her”.

Harry and Meghan have said they are the victims of a calculated smear campaign, while their lawyer said the claims against Meghan are based on “misleading and harmful misinformation”.

Tensions have risen between the couple and the Royal Family after it was revealed Harry and Meghan would be giving a wide-ranging interview to Oprah Winfrey – going against the Windsors’ long-held mantra of “never complain, never explain”.

Short clips released from the interview show the duchess saying she could not be expected to “just be silent” if the Royal Family is playing an “active role” in “perpetuating falsehoods” about her.

Prince Harry also talks about his fears of “history repeating itself”, apparently in reference to how his mother Princess Diana was treated by the press and the Royal Family.

Image: Meghan has said she could not be expected to ‘just be silent’

Describing Meghan’s experience with the UK media, Ms Durand said: “It was devastating to her to be attacked in many respects, and also with her mother being attacked.”

She also referenced a Daily Mail headline which had described Meghan as “(almost) Straight Outta Compton”, commenting: “We can’t overstate how much that must have been hurtful to her.”

Ms Durand also said there were “genuine concerns” over information about the couple being leaked to the media from within the institution, including the news they would be stepping back from their roles.

Harry and Meghan stepped down as senior royals to pursue a new life in the US last year.

Their interview with Oprah Winfrey is set to air this Sunday.