Nazanin Zaghari-Ratcliffe: ‘Anxious’ husband and daughter don’t know if Briton detained in Iran will be freed when sentence ends 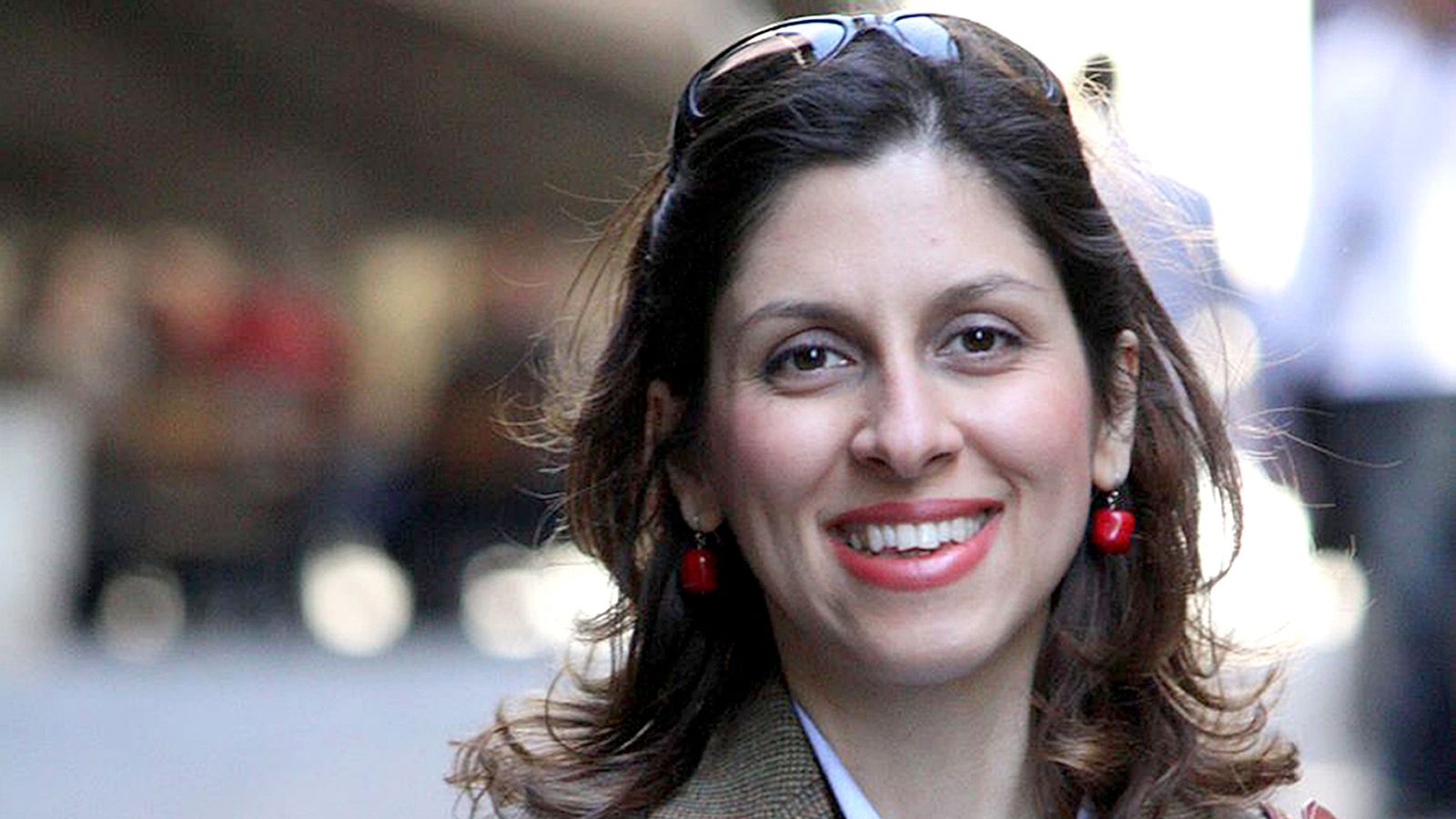 The husband of a British woman detained in Iran says he still doesn’t know if she will be free when her sentence ends on Sunday.

Nazanin Zaghari-Ratcliffe was sentenced to five years in 2016 over allegations of plotting to overthrow the Iranian government – which she denies.

Richard Ratcliffe told Sky News he is still trying to confirm if she will be able to return to her London home and be reunited with her young daughter – who has been counting down the days on a calendar.

“The judiciary have confirmed on the computer and shown that yes, indeed tomorrow is the last day and she should be released, but the arrangements haven’t been clarified.”

Image: 43-year-old Nazanin Zaghari-Ratcliffe has been held in Iran since 2016

Mr Ratcliffe said her lawyer in Iran had gone to the prosecutor’s office to find out what is going on.

A dual Iran-UK citizen, Ms Zaghari-Ratcliffe was released to her parents’ home last March due to the coronavirus threat in prison. She wears a tracker tag and can’t go more than 300m from their home.

The 43-year-old was arrested at Tehran airport while taking her young daughter, Gabriella, to see her parents in April 2016.

Foreign Secretary Dominic Raab has told the family that officials are trying “really hard” to secure her release but admitted he isn’t sure it will happen on schedule, Mr Ratcliffe said.

He told Sky News that if his wife is not released on Sunday it will be a “watershed moment” that calls into question the Foreign Office strategy.

It would also be a huge disappointment for the couple’s daughter, who is now of school age.

“We’ve had a calendar that she’s been counting down because Mummy did one in Iran, so she wanted to do one here,” said Mr Ratcliffe.

“And while we were back at 30 days she was very excited and it felt like doing an advent calendar. As we’ve got closer she’s picked up on the uncertainty, and obviously children do pick up on the mood.

“She started asking last night ‘is mummy really coming home?’ And I had to say ‘I really don’t know’.”

Image: The couple’s daughter has been counting down the days on a calendar

A Foreign Office spokesperson said it was in close contact with Mrs Zaghari-Ratcliffe and the family “and continue to provide our support”.

“We continue to do everything we can to secure the release of arbitrarily detained dual British nationals so that they can be reunited with their loved ones.”