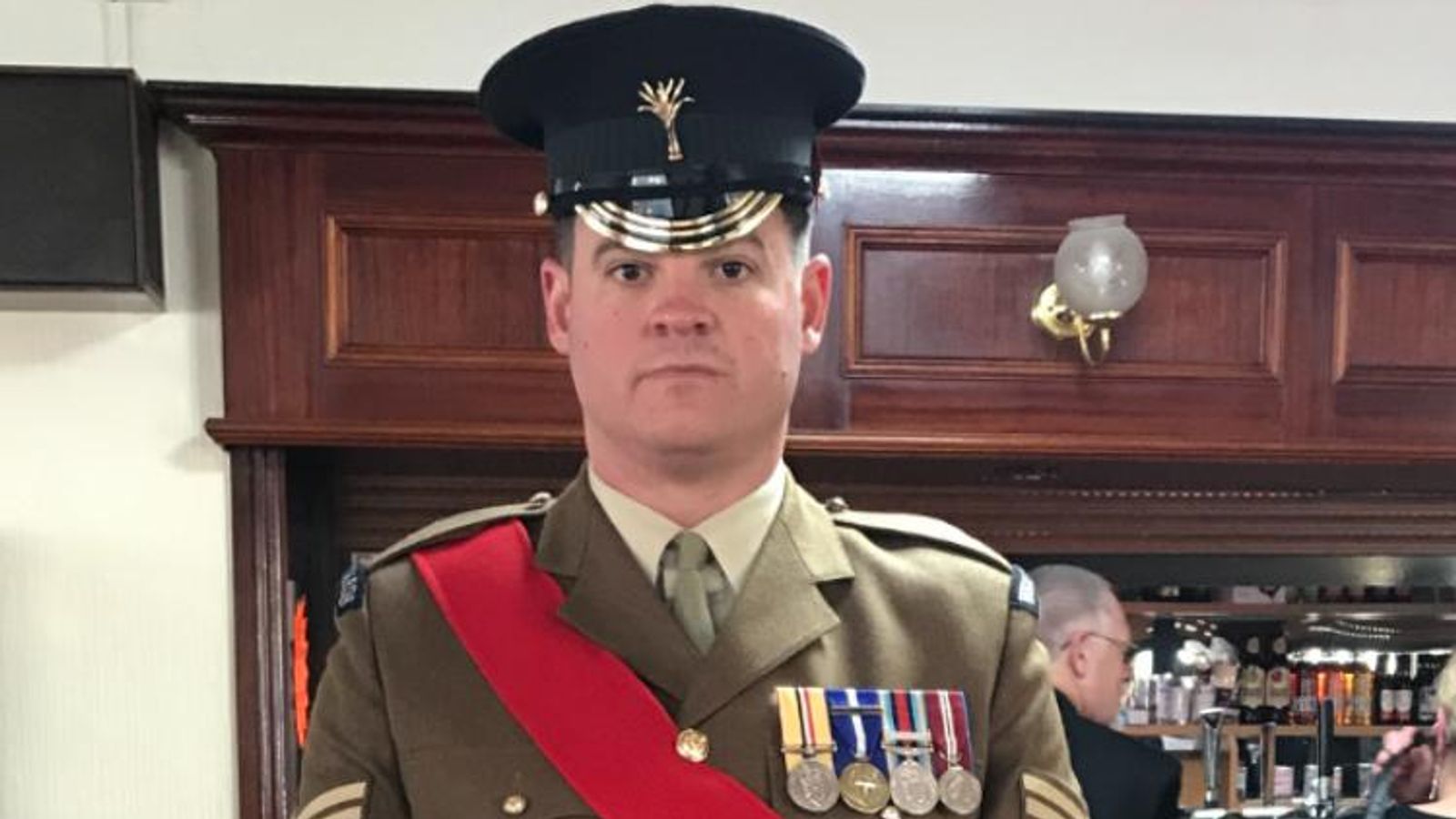 The father of a soldier who died after being injured in a live firing exercise has said he is “heartbroken”.

Sergeant Gavin Hillier, a member of the Welsh Guards, died on Thursday at the Castlemartin RAC Range in Pembrokeshire.

His father, Mark Hillier, wrote in an emotional post on Facebook: “Absolutely devastated to be writing this post probably the hardest thing I’ve ever had to do at 3.45am this morning I received a phone call that will forever change my life.

A spokesperson for the Ministry of Defence (MoD) confirmed Sergeant Hillier’s death.

“Our thoughts are with his family and friends at this tragic time,” it said.

“An investigation is under way and it would be inappropriate to comment further at this stage.”

Dyfed-Powys Police said they were leading the investigation into the death and officers are liaising with the Health and Safety Executive and the MoD.

In a statement, the force said: “An investigation has been launched into the death of a soldier at Castlemartin RAC Range following a military exercise.

“Dyfed-Powys Police were called to the site at just before 10.45pm on Thursday, 4 March.

“Sadly, a man was pronounced dead shortly after. Our thoughts are with his family, who have been informed of the incident and are being supported by specialist officers.”

Other soldiers have died at the MoD’s Castlemartin site in recent years.

In 2017, two corporals from the Royal Tank Regiment died after their tank exploded during an exercise on a firing range.

A 21-year-old soldier from the The Royal Irish Regiment was also shot in the head and killed as he was relaxing just outside the training range in 2012.

An inquest said he was hit in the temple by a single machine gun bullet fired during a training exercise and that he was unlawfully killed.

Disappearance of 25-year-old Bennylyn Burke and daughter Jellica, two, being treated as murder