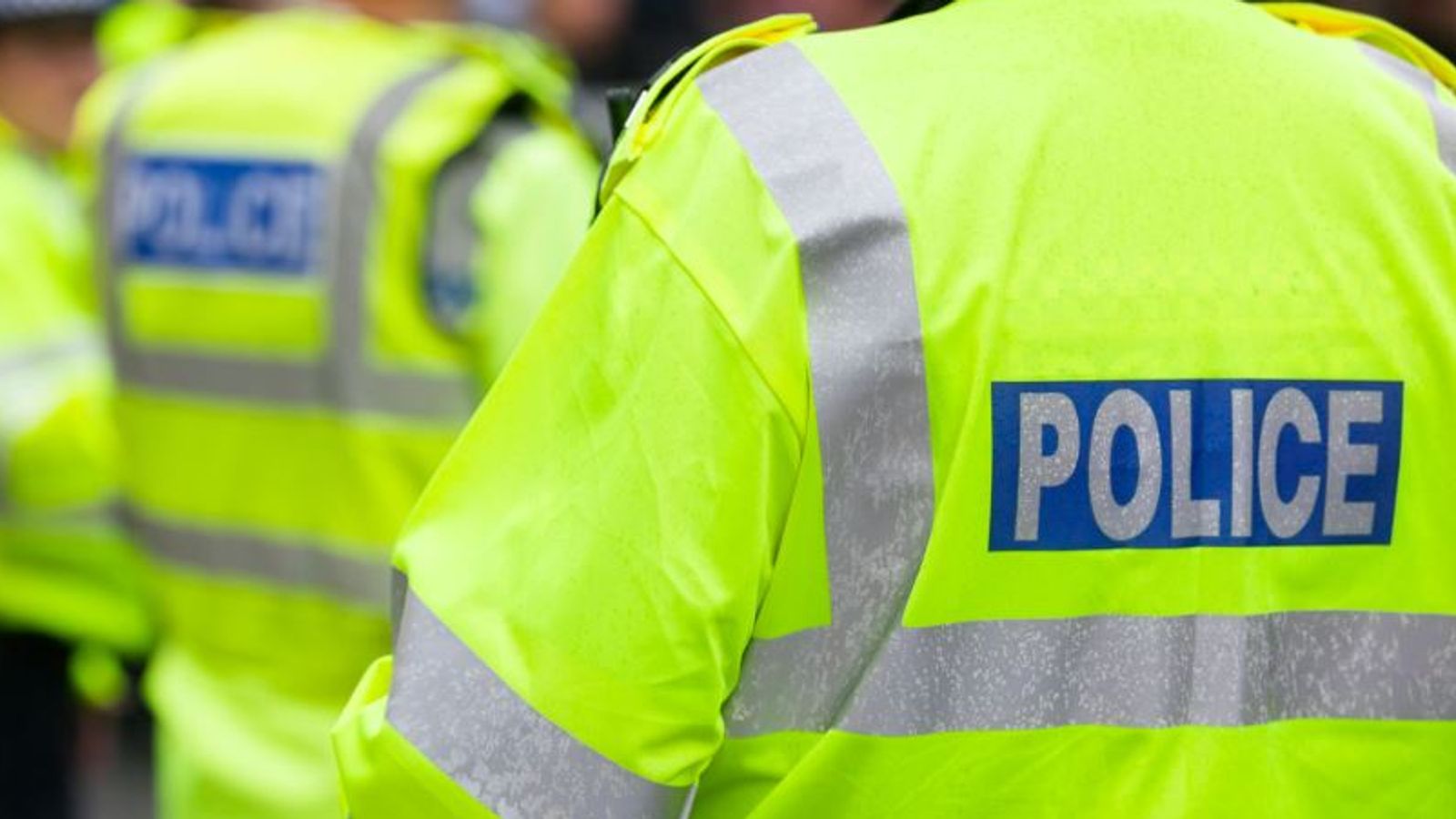 A 17-year-old boy has died after it is thought a group of children touched an overhead electrical line with a metal pole.

The youth was pronounced dead at the scene after police, paramedics and the fire service were called to Runshaw Hall Lane in Euxton, Lancashire, shortly after 6pm on Saturday.

An investigation is under way and remains in the early stages but it is believed the electrocution happened as the children touched the power line with a pole.

Two other teenagers were not seriously hurt, police added.

Inspector John McNamara, of Lancashire Police, said: “This appalling incident has led to the tragic death of a young man and my thoughts are first and foremost with his family and loved ones at this time. The family are being supported by specially trained officers.”

The incident happened near Euxton Villa FC’s ground near Chorley.

The West Lancashire League club tweeted: “Due to a tragic incident over the weekend please note the ground and the car park will remain closed on Monday 8th March – Our thoughts are with all those affected.”