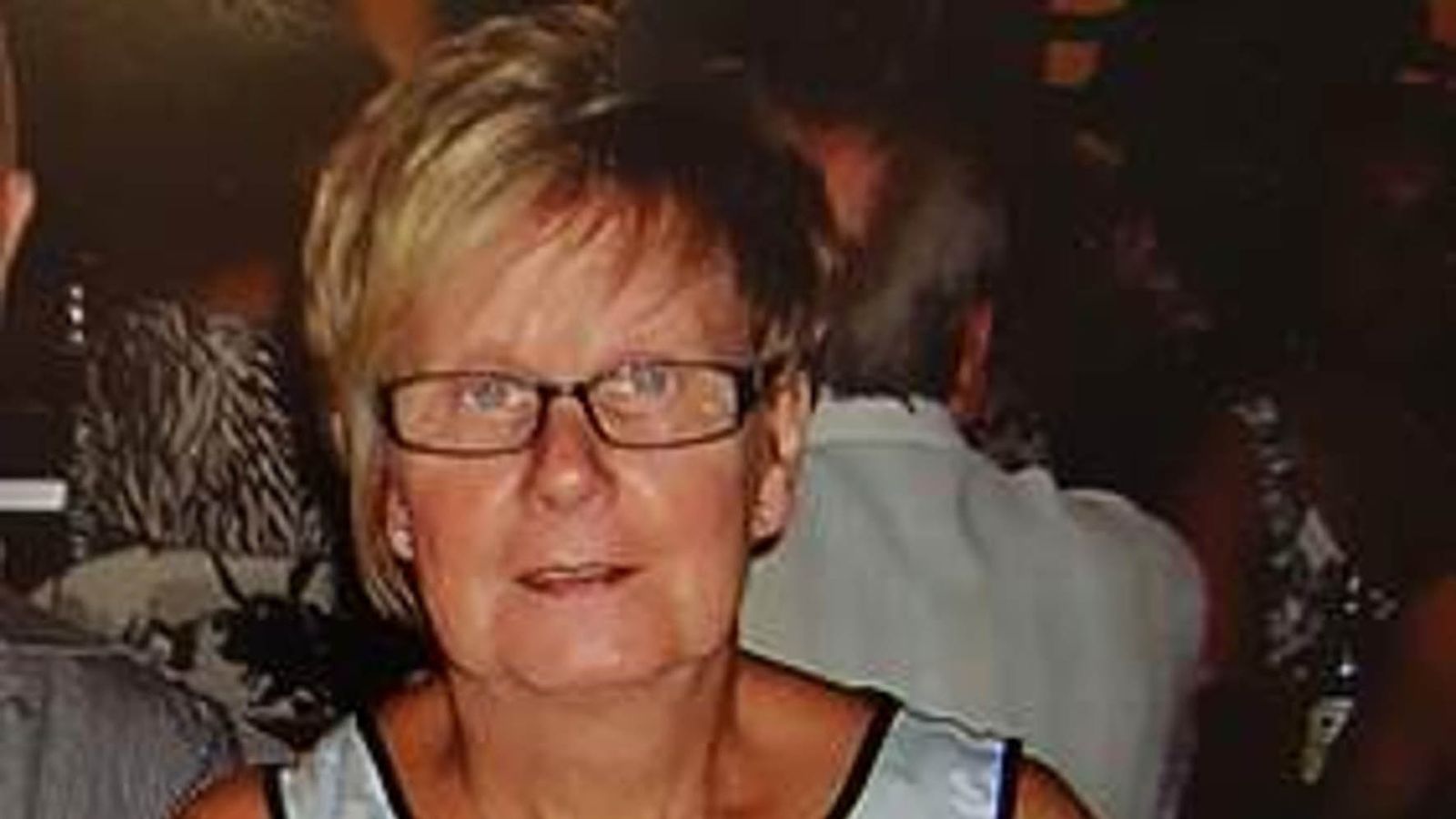 A review into the “appalling case” of a woman who was killed by her husband during the UK’s first lockdown has been ordered by the home secretary.

Priti Patel was “not satisfied” with Torfaen council’s decision not to carry out a domestic homicide review (DHR) into the circumstances surrounding the death of Ruth Williams, according to safeguarding minister Victoria Atkins.

The 67-year-old was strangled to death by Anthony Williams, 70, at their home in Cwmbran, South Wales, on 28 March last year.

He was sentenced to five years in prison.

He was cleared of murder, having already pleaded guilty to manslaughter by diminished responsibility.

Image: Priti Patel is ‘not satisfied’ with Torfaen council’s decision not to carry out a DHR. File pic

The trial judge said that Williams’s mental state was “severely affected” by depression and anxiety and there was no evidence of any previous domestic violence.

Ms Atkins said: “This was an appalling case and our thoughts are with the family and friends of Ruth Williams.

“Having personally reviewed this case, the home secretary is not satisfied with the conclusions reached by Torfaen County Borough Council Public Service Board that there are no lessons to be learned from this tragic death.

“That is why she has written to the board to instruct it to establish a domestic homicide review.”

Ms Patel has used her powers under section 9(3) of the Domestic Violence, Crime and Victims Act 2004 to order the review.

A growing outcry has seen campaigners claim the sentence is too lenient, along with mounting pressure for a DHR.

Labour MP Harriet Harman told the PA news agency that she had written to Ms Patel calling for a review and she is “glad she has agreed” to it.