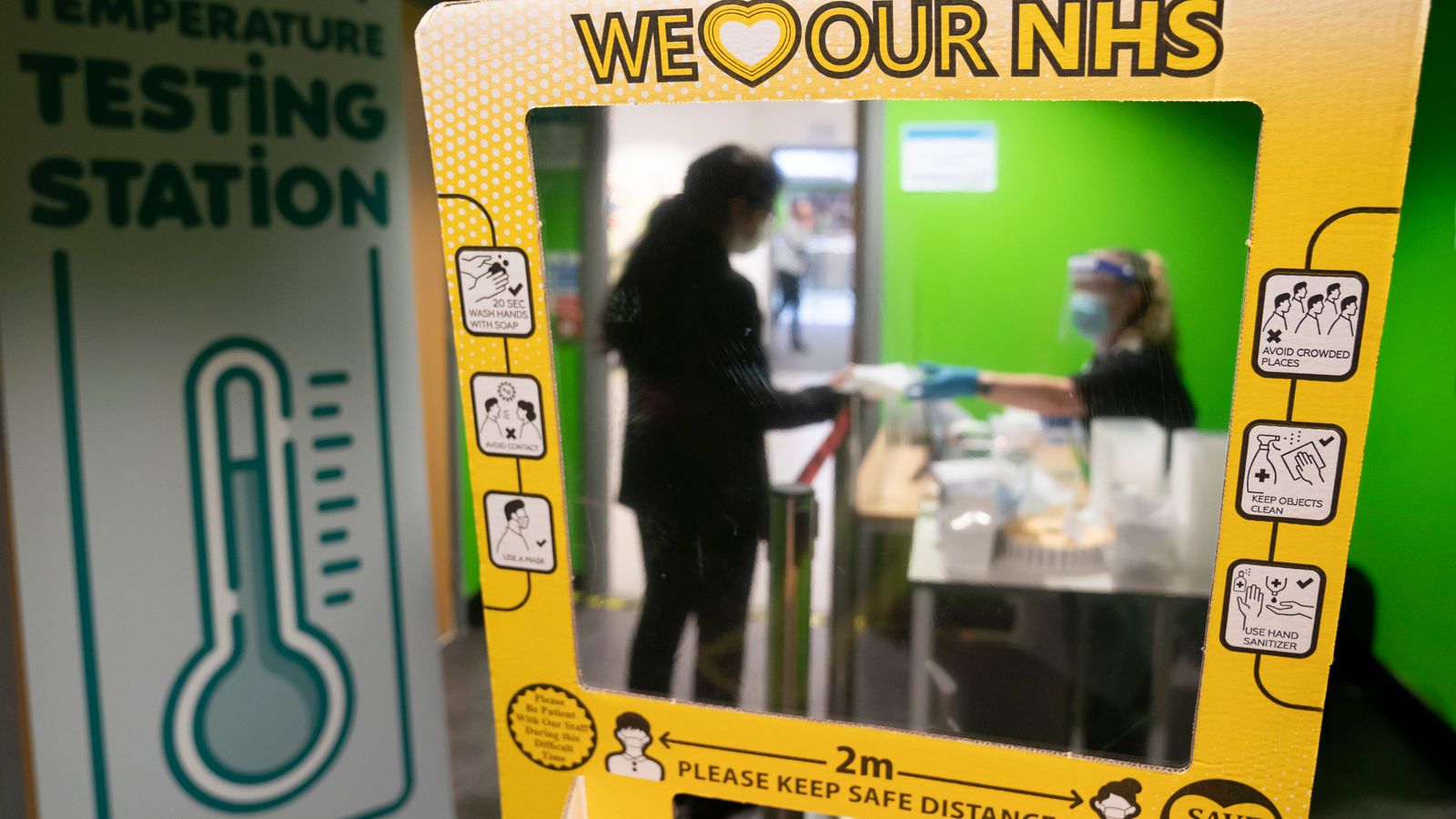 Another 231 coronavirus deaths have been recorded in the UK – and more than 23.7 million jabs given.

The total of deaths is higher than Monday’s count of 65 – and compares to 82 recorded on Sunday – but data is often higher after a weekend ‘lag’ in reporting figures.

The number of new cases recorded in the past 24 hours stands at 5,766.

The overall number of deaths in the UK is now 124,797 and the total number of cases recorded throughout the pandemic sits at more than four million – 4,228,998.

Earlier, England’s chief medical officer Chris Whitty warned there was a “significant risk” associated with the upcoming easing of restrictions on 17 May.

He predicted another COVID surge could follow later this year as a result of the moment when indoor mixing of up to six people is allowed.

Speaking to the Commons Science and Technology Committee alongside the government’s chief scientific adviser Sir Patrick Vallance, Prof Whitty said that although older and vulnerable people would mostly be protected by vaccines at that point, younger people would not and they mostly drive transmission of the virus.