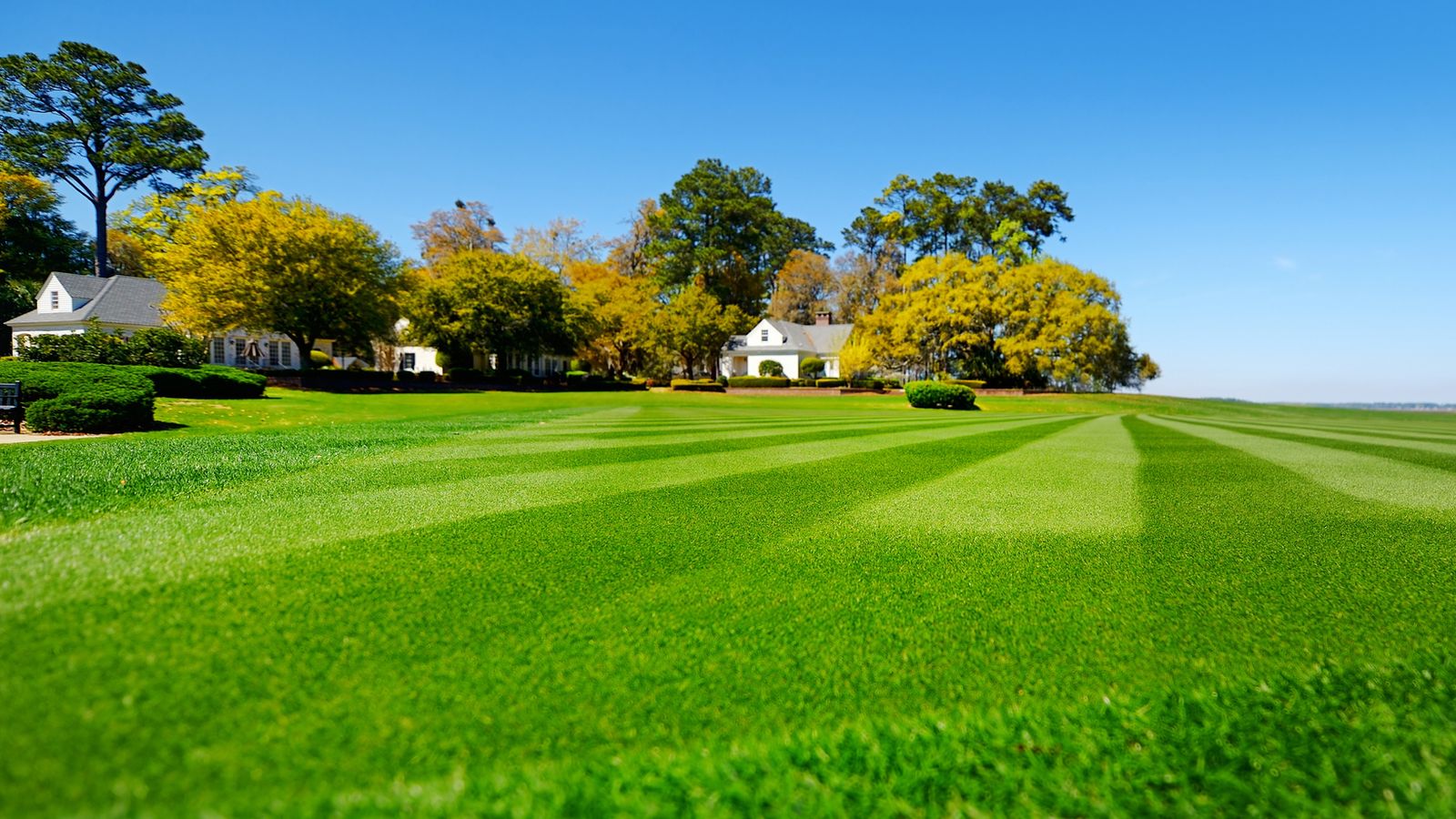 Men should be less “obsessive” and “controlling” about having a tidy lawn, media gardener Monty Don has said.

He said wanting a perfect patch of grass “tends to be” a male preoccupation and is “about the most injurious thing you can do to wildlife”.

Don admitted he likes “walking on a lawn with bare feet as much as the next person”, but told Radio Times magazine that wanting the manicured look has a large psychological element.

“Making sure it’s stripy and neat” means at least one aspect of life is “under control”, he commented.

But there are serious consequences, he added.

“Cutting grass burns lots of fossil fuel, makes a filthy noise and is about the most injurious thing you can do to wildlife,” he said.

“Whereas letting grass grow which is, after all, a pretty passive thing to do, is probably the single most effective thing you can do in any garden of any size to encourage particularly insect life, but also small mammals, invertebrates, reptiles.”

He continued: “The obsession, which tends to be male, is controlling rather than embracing, with making a lawn that is pure grass without any filthy and foreign invading plants in there.

“That just doesn’t cut the mustard. It’s just not good enough. We’ve all got to get beyond that.”

“People are noticing that it’s a bit more flooded or it’s a bit warmer, or the little flower whose name you don’t know is flowering earlier than you remember it did five years ago,” he said.

“The net effect of that is to say, yes, this is happening in my life, on my doorstep, and in itself that’s not a big deal – but that’s the point.

“It’s all these billions of not-big-deals that are making up the biggest deal that’s ever faced mankind.”