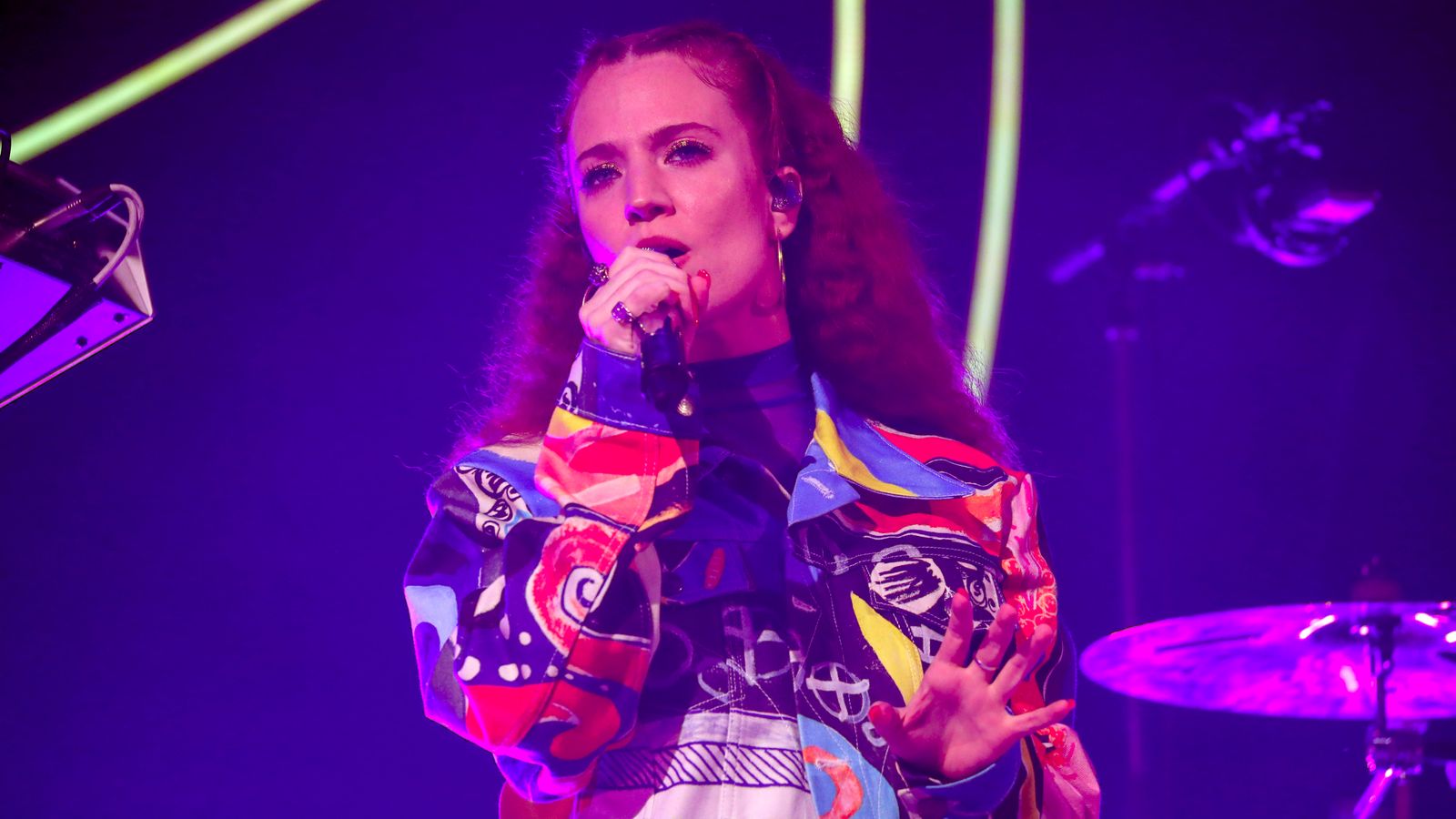 Singer Jess Glynne has said she is “wholeheartedly sorry” after using an “unacceptable” transphobic slur in an interview.

The British star, best known for hits including chart-toppers I’ll Be There, Hold My Hand and Rather Be, told a story about visiting a transgender strip club during an appearance on comedian Mo Gilligan’s podcast.

A video clip from the recording has since been circulated online, with Glynne facing heavy criticism.

In a statement posted on Instagram, the singer said: “I want to address my appearance on the @mothecomedian podcast, when a story I told caused massive and righteous offence.

“Firstly, I want to say that I am wholeheartedly sorry.

“I know that in this case, sorry is not nearly enough, throughout my life I have made a lot of mistakes and what I have come to know is that the only benefit to making one is to learn from it.”

Glynne went on to say that knowing her “own ignorance” had “negatively impacted” the LGBTQ+ community had “ripped out a piece of my heart”. She said she wanted to address the “mistake head on and educate myself about an issue I was frankly ignorant of”.

She continued: “The language that I used on the podcast was unacceptable, as someone that has always been immersed in the LGBTQ+ community, I have witnessed first hand the progress that has been made when it comes to language, I am ashamed that I was unaware of the potency of the T-slur until now.”

Many have condemned Glynne, with one Twitter user saying: “A slur that rolls out as easily as it did suggests that #JessGlynne doesn’t consider the t word a slur at all. The way it’s such an outdated term being used by someone within the lgbt community is a massive shame.”

Another said: “Leave us out of your funny anecdotes, we are not a laughing stock, we are human beings.”

Others were also critical of Gilligan, with one Twitter user saying: “The man just laughing is even more problematic.”

Organisers of London Trans Pride said that while the star “still has a lot of work to do”, her apology is a “step in the right direction”.

Their statement said: “Jess has a global reach and it is important that people see her apology and admitting that what she said was not OK, this interaction will teach them something valuable about how to treat us.”

Sky News has contacted representatives for Gilligan for comment.