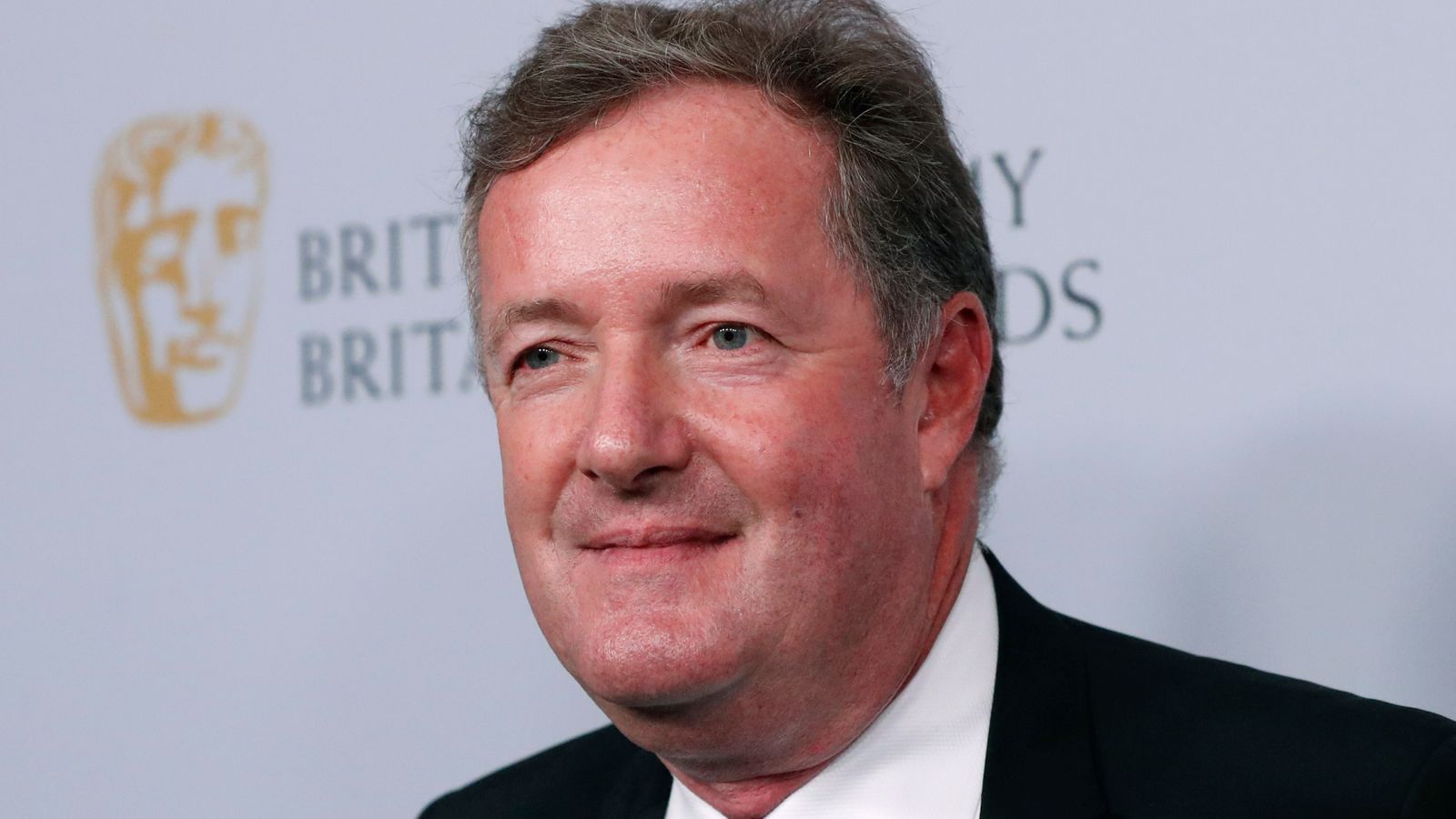 Piers Morgan has decided to leave his presenting role on ITV’s Good Morning Britain following controversial comments he made about the Duke and Duchess of Sussex.

In the couple’s explosive interview with Oprah Winfrey, Meghan said she felt like she “didn’t want to be alive anymore”.

But on Monday’s Good Morning Britain, Morgan said he “didn’t believe a word” of it.

The remarks sparked 41,000 complaints – leading to an Ofcom investigation.

Mental health charity Mind said it was “disappointed” by his comments and thousands of viewers followed suit – making official complaints.

The 41,000 so far is already higher than the number that built up after the Britain’s Got Talent Black Lives Matter row last year (24,500).

And it is more than Celebrity Big Brother in 2018, when ex-Emmerdale actress Roxanne Pallett falsely alleged she had been assaulted by fellow housemate Ryan Thomas (25,327).

The Shilpa Shetty race row with Jade Goody on Big Brother in 2007 attracted more than 44,500 – one of the highest ever – so this total is already nearing that.

On Tuesday, Morgan also stormed off the set of Good Morning Britain after clashing with fellow presenter Alex Beresford about the interview with Oprah.

Weather presenter Beresford defended the couple, taking Morgan to task, saying: “I understand you’ve got a personal relationship with Meghan Markle, or had one, and she cut you off.

“She’s entitled to cut you off if she wants to. Has she said anything about you since she cut you off? I don’t think she has but yet you continue to trash her.”

Dame Carolyn added ITV managing director of media and entertainment Kevin Lygo had been in discussion with Morgan in recent days regarding his coverage of the Harry and Meghan interview.

She said Good Morning Britain was a “balanced show”, adding: “ITV has many voices and we try and represent many voices every day. It’s not about one opinion.”

Harry and Meghan, now living in the US, made a number of revelations in their interview, among them an allegation that a member of the family – not the Queen or Duke of Edinburgh – had made a racist comment about their unborn son, Archie.

Buckingham Palace has now announced the race allegations “will be addressed”.

During the interview, which first aired in the US and was broadcast on ITV on Monday night, Meghan spoke openly about her mental health, telling Winfrey she had had suicidal thoughts and had asked to go somewhere to get help, but was told it would not look good by one of the most senior people in the institution.

An Ofcom spokesperson said: “We have launched an investigation into Monday’s episode of Good Morning Britain under our harm and offence rules.”

Meghan and Harry interview: Duchess ‘not being able to get help’ for mental health struggles is ‘really shocking’, says model Adwoa Aboah