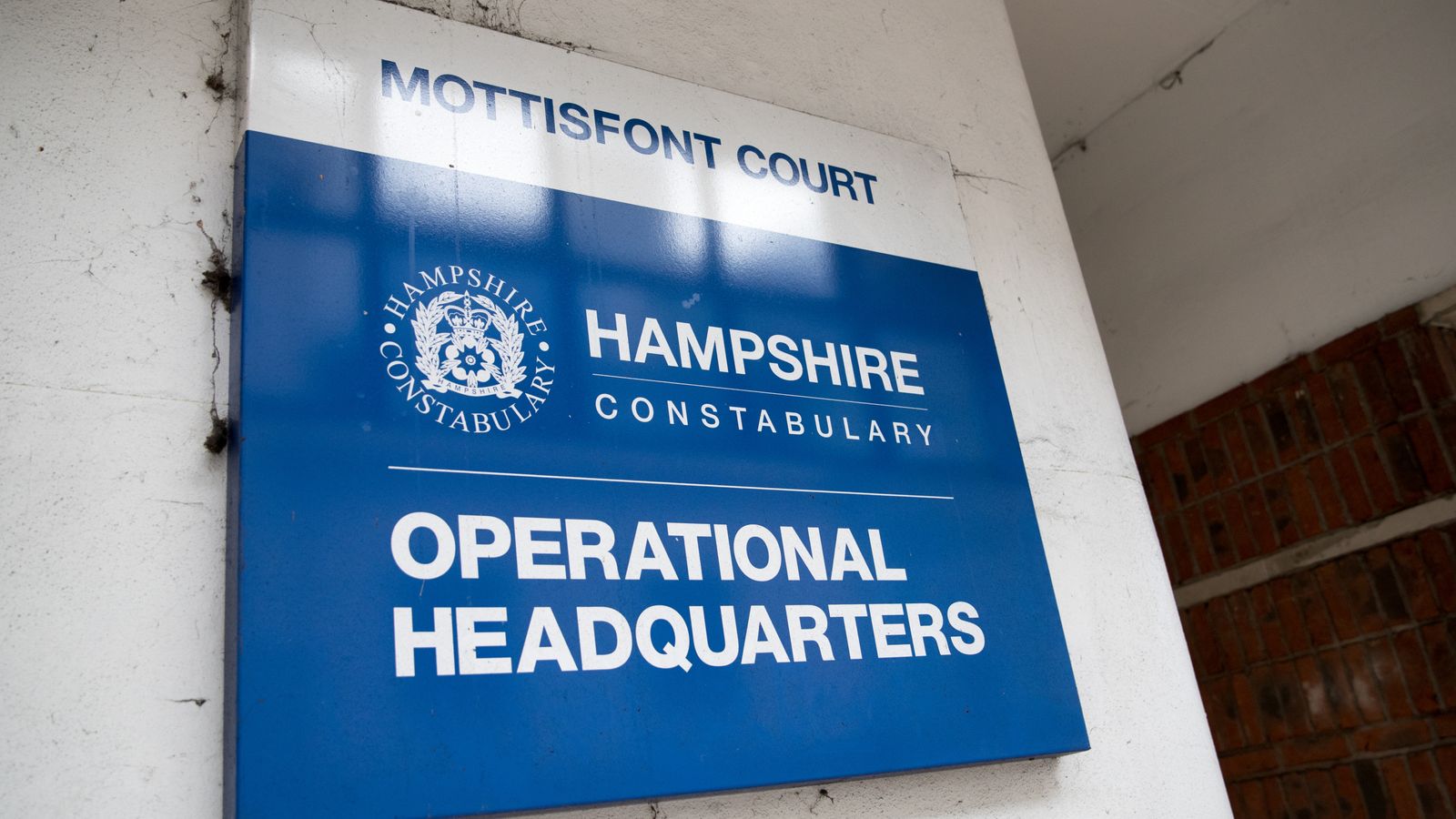 A police constable has been sacked after he sent a video exposing himself while wearing uniform on duty.

PC Jonathan Finch, who is from the Isle of Wight, was found to have sent 771 messages on WhatsApp “most of which were sexual in nature and during which he arranged to engage in sexual activity”.

A disciplinary hearing found that Finch, who worked for Hampshire Constabulary, had also claimed overtime pay for work he had not done.

These actions were judged to have amounted to gross misconduct and a breach of the standards of professional behaviour.

The constable was dismissed without notice.

Hampshire Deputy Chief Constable Sara Glen said: “Maintaining the trust and confidence of our communities can only be achieved if our police officers uphold the highest standards of professional behaviour at all times, but especially when on duty.

“Honesty and integrity is an integral part of being a police officer and there is no place within our force for those who choose to ignore the fundamental principles of policing.”

Hampshire Constabulary recently made headlines after five out of six police officers in a “toxic” specialist team were sacked for their “shameful” behaviour after they were recorded using racist, sexist and homophobic language.

The action followed disciplinary proceedings against the members of its serious and organised crime unit (SOCU) in Basingstoke.

An anonymous tip-off about their behaviour led the force to launch an investigation and the team’s office was bugged.

A tribunal found the six officers had committed gross misconduct with their “abhorrent” comments.