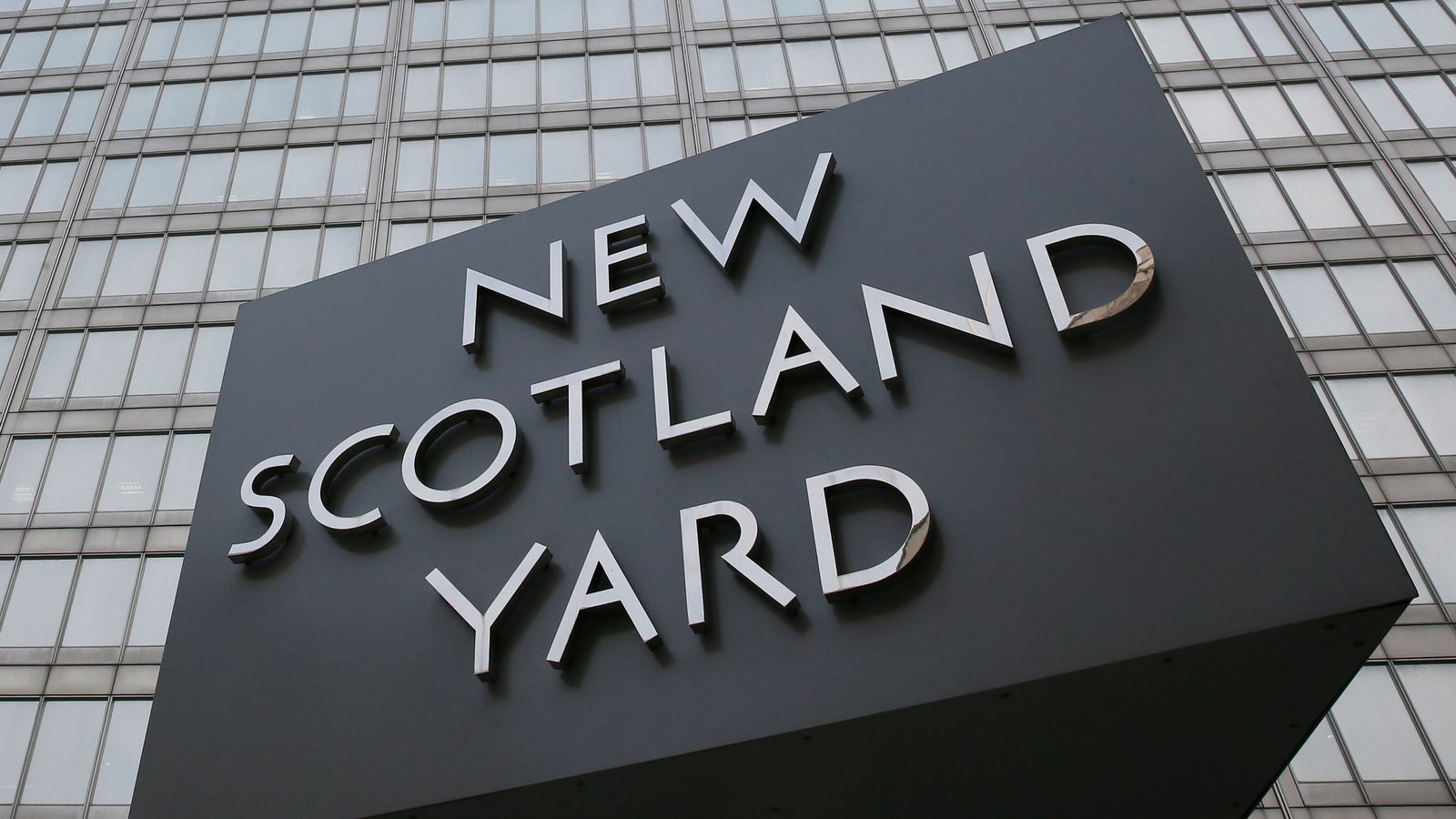 The police watchdog has launched an investigation into whether Metropolitan Police officers responded appropriately to an allegation of indecent exposure made against the suspect held over Sarah Everard’s disappearance.

The Independent Office for Police Conduct (IOPC) said the investigation followed a conduct referral from the Metropolitan Police (MPS) in relation to two officers, received on Wednesday.

The watchdog said the Met referral was one of five “all connected to the arrest of a serving MPS officer on suspicion of kidnap, murder and a separate allegation of indecent exposure”.

In a statement, the IOPC said its investigation will look at the actions of the MPS after police received a report on 28 February that a man had exposed himself at a fast food restaurant in South London.

It added that two conduct referrals relating to kidnap/murder and indecent exposure allegations against the arrested officer should remain under local investigation by the force.

“We are still assessing a mandatory referral in relation to the actions of police after they received a report that Sarah Everard was missing,” it went on.

The IOPC said a fifth mandatory referral was received from the Met “in relation to police contact with the arrested officer who was treated in hospital after sustaining a head injury while in custody”.

“That referral is also being assessed to determine what further action may be required from us,” the watchdog continued.

The Met said the suspect was “being monitored by CCTV and received immediate first aid” and they await the IOPC’s assessment.

Image: Sarah Everard went missing on the evening of 3 March

The suspect has now been discharged from hospital and returned to a police station, the Met said.

The serving Met Police officer was arrested on Tuesday night on suspicion of kidnap and later of murder.

He remains in custody after an application to extend his detention was granted at Wimbledon Magistrates’ Court, Scotland Yard said.

Ms Everard, 33, went missing on the evening of Wednesday 3 March while she walked back from a friend’s house in Clapham, south London to her home in Brixton.

The remains have not yet been identified.