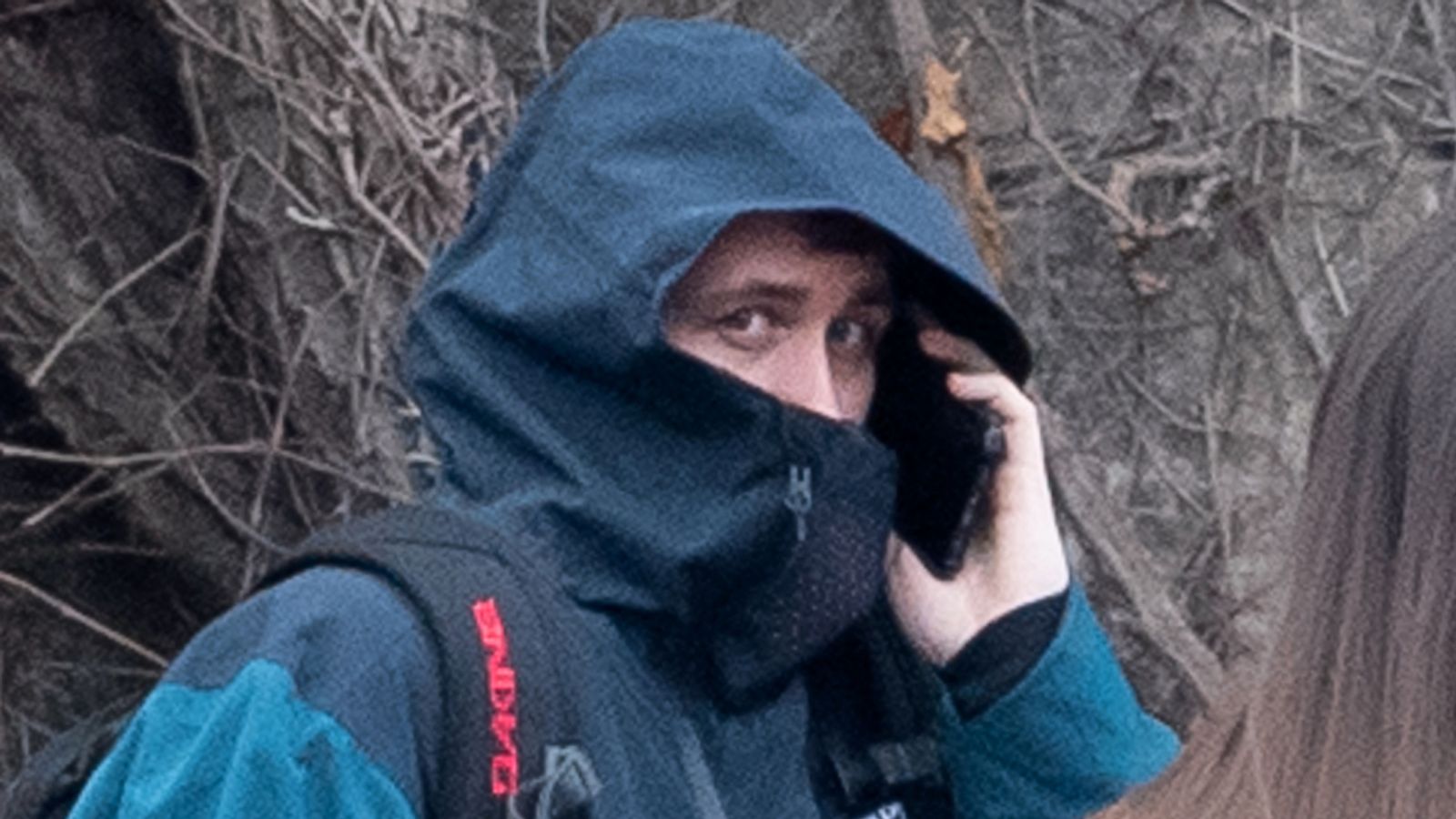 A lottery winner has been spared jail despite killing a pensioner in a Christmas Day road crash.

Matthew Topham, reported to be Britain’s youngest jackpot winner after scooping £45m in 2012, admitted causing the death of 75-year-old Mary Jane Regler, after taking his eyes off the road for “a split second” to retrieve a teddy bear for his two-year-old son.

The 31-year-old crashed his BMW into a Ford Fiesta driven by Rodney Regler in North Cockerington, Lincolnshire, at around 5.50pm on 25 December 2019.

Judge Catarina Sjolin Knight handed him a 16-week suspended sentence and told him he would be the subject of an electronic tag and curfew.

The defendant, from Swinderby, Lincolnshire, was also banned from driving for 12 months.

The judge told Topham he made “the wrong decision” when he took his eyes off the road to pick up his son’s teddy bear.

She said: “It was a deliberate decision to continue driving on a dark, winding road.

“This was an avoidable decision.”

The judge told Topham she accepted he had to “carry the burden of taking a life”.

In a victim impact statement, Mr Regler paid tribute to his “beloved” wife, adding: “My life has changed forever.”

He said: “No matter what happens, nothing can bring my wife back to me.

“It has ruined my life, but I will not let this dictate my life.

“I bear the driver no malice but I will never forgive him for what he has done to me and my family.”

In a statement read out in court, Mrs Regler’s daughter Lesley said “heartbroken doesn’t come close” to describing her feelings after her mother’s death.

Image: Topham, from Swinderby, Lincolnshire, was also banned from driving for 12 months

She added: “I’m just existing now. I have lost the one person in life who loved me with all their heart.”

He said: “More than anything, the chance to say goodbye was taken away from me.

“Christmas will always be a time tinged with sadness.”

Detective Inspector Joanna Reeves of Lincolnshire Police’s Serious Collision Investigation Unit said the circumstances of the crash “bring home just how very important it is for drivers to keep full attention on the road ahead”.

She said: “There are distractions both inside and outside of vehicles and while in hindsight the right thing for Matthew Topham to do would have been to find a safe place to pull over.

“He didn’t do that and he now lives with the consequences.”