COVID-19: Ian Huntley gets coronavirus vaccine in jail ‘in line with priority groups’ set out by government health advisers 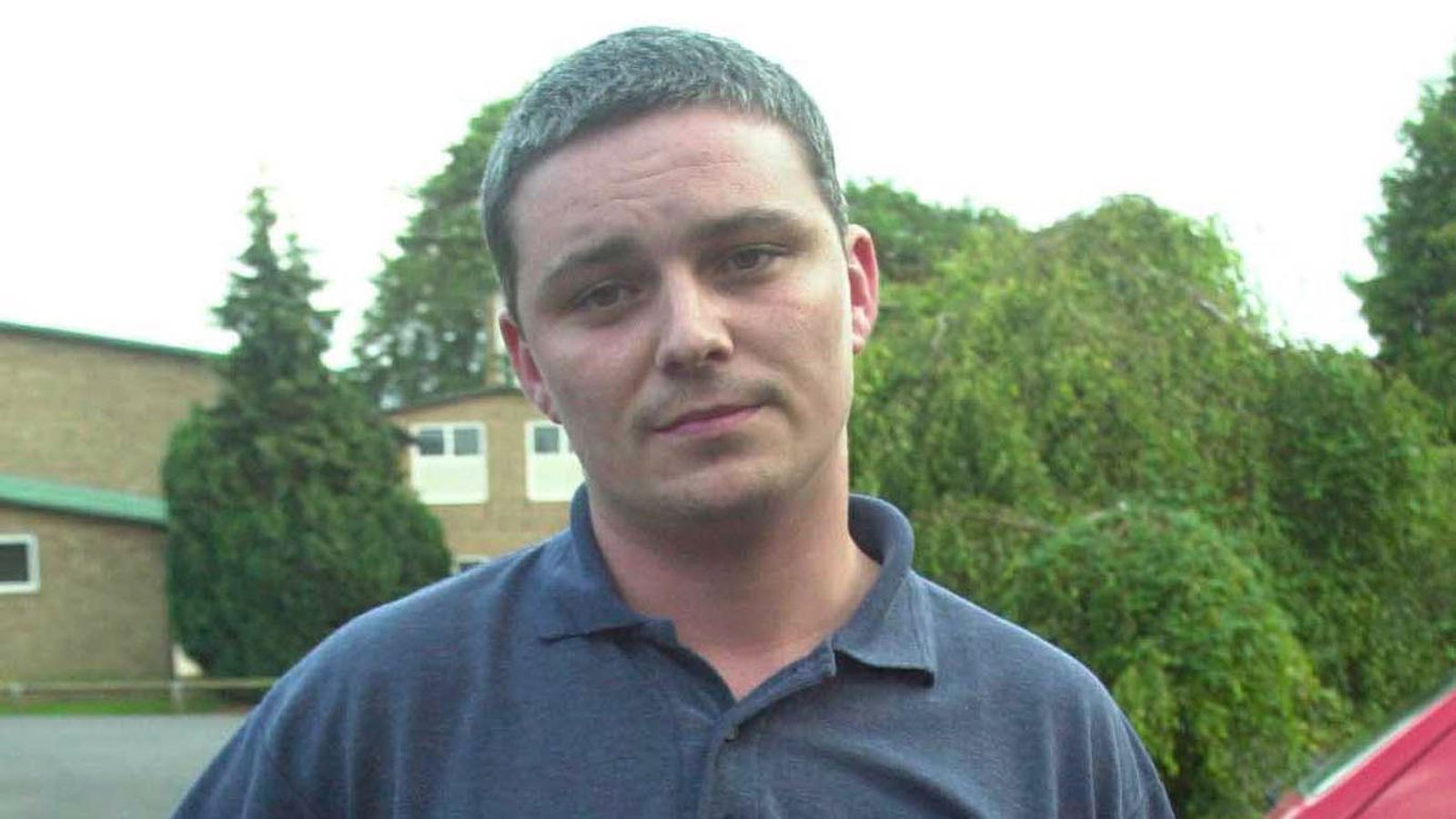 As Huntley is 47 years old, it raises the prospect that he has an underlying health condition.

It’s understood that he was given the same priority as he would if he was in the community.

Huntley was jailed in December 2003 for the murders of Soham schoolgirls Holly Wells and Jessica Chapman.

A Ministry of Justice statement said: “Prisoners are being vaccinated in line with the priority groups set out by the independent Joint Committee on Vaccination and Immunisation (JCVI) – no further, no faster than the general public.”

Sources quoted by The Sun newspaper, which first reported the story, said: “If he has an underlying condition, not many people know about it.

“Most (prison) officers have not had anything, and they have to deal with people like Huntley every day.”

Huntley is reported to have been given a first dose of the Oxford/Astra vaccine at HMP Frankland, County Durham.

David Spencer, of the Centre for Crime Prevention, said: “People waiting patiently for their vaccine will be shaking their heads in disbelief.”

The murders of the two ten-year-old schoolgirls captured the attention of the nation in 2002.

Huntley was their school caretaker and put himself forward as a volunteer to help search for them after they went missing – and was interviewed by reporters on camera.

The efforts to locate the girls in the thirteen days after they disappeared have been described as one of the most intense and extensive in British criminal history.

Huntley was convicted of the murder of both girls on 17 December 2003 and sentenced to two terms of life imprisonment, with the High Court later imposing a minimum term of 40 years.

His girlfriend, Maxine Carr – the girls’ teaching assistant – had knowingly provided Huntley with a false alibi.

She received a three-and-a-half year prison sentence for conspiring with Huntley to pervert the course of justice.

Sarah Everard: On the doorsteps of Brixton, sombre scenes as vigils held by candlelight