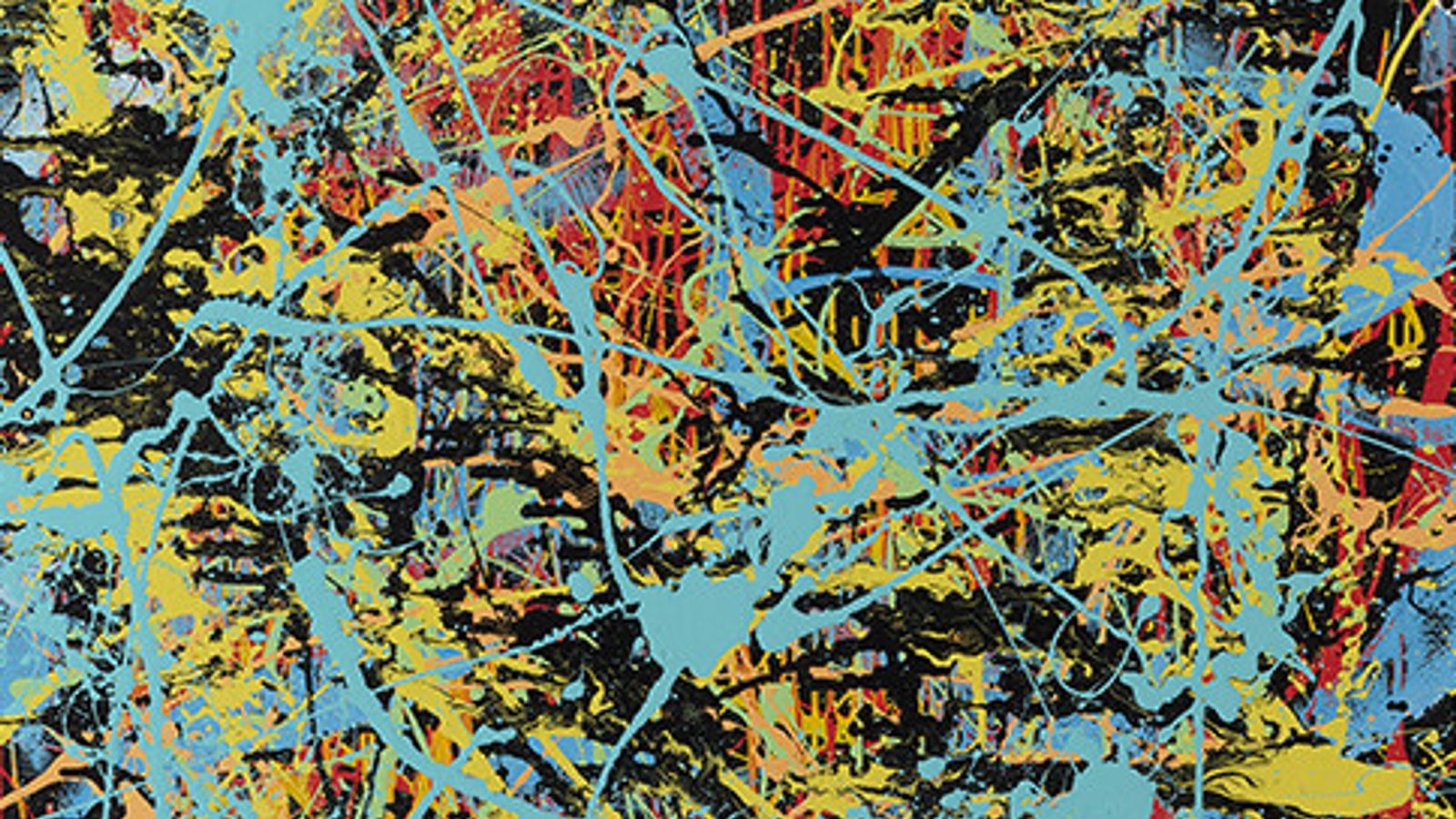 A painting by pop star Ed Sheeran has raised more than £51,000 for a cancer charity.

The 30-year-old’s colourful abstract, called Splash Planet, was raffled off – and won by someone on the US east coast who paid £20 for a ticket.

The raffle for Cancer Campaign in Suffolk (CCiS) was launched last month and the winner was randomly drawn on Monday.

In a video message recorded for the charity ahead of the event, Sheeran said: “The painting is one of mine, one of the big splashy ones that you saw in the Afterglow cover.”

It’s not the first painting Sheeran has donated to help raise funds for charity.

Another, Dab 2 – inspired by Sheeran’s childhood nickname for his father John, who is also an artist – was part of a charity auction and sold for £40,000.

The singer-songwriter worked on both paintings after his long-running Divide world tour, which ended with a series of homecoming gigs in Ipswich in 2019.

In a previous interview, describing how he painted them, Sheeran said: “I painted a canvas a day for 30 days. It was really fun. It’s kind of Jackson Pollocky.

“I bought house paint and just layered it up by flicking it. I just do my art and I love doing it. It’s something that makes me happy, that no one else needs to judge.”

Karen Hare, chief executive of CCiS, said she was “overwhelmed and delighted” by the support.