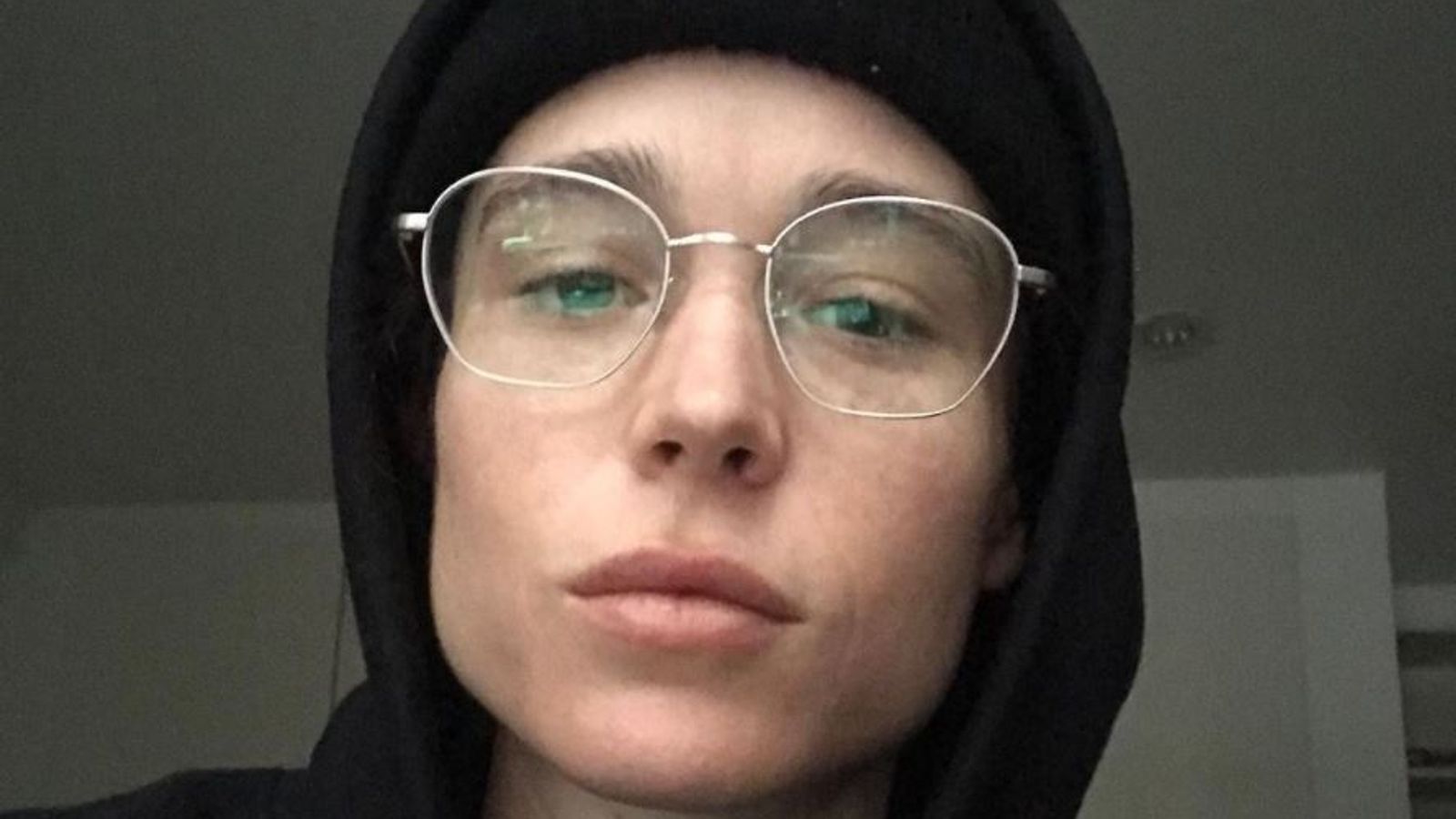 Elliot Page has revealed he had already undergone surgery when he came out as transgender, describing the change as “life saving”.

Page, 34, said he was recovering from the chest procedure in Toronto when he made the announcement on Instagram in December.

He told Time Magazine that he felt uncomfortable in his body until he had the operation.

“The difference in how I felt before coming out as gay to after was massive,” he said.

The Umbrella Academy and Juno star says it “has completely transformed his life,” adding: “I’m really excited to act, now that I’m fully who I am, in this body.”

Page was flooded with messages of support when he made the announcement late last year.

He wrote: “I feel lucky to be writing this. To be here. To have arrived at this place in my life.

“I can’t begin to express how remarkable it feels to finally love who I am enough to pursue my authentic self.”

Off Limits: Why trans people are self-medicating hormones

His then-wife, Canadian choreographer Emma Portner said she was “so proud”, writing: “Elliot’s existence is a gift in and of itself. Shine on sweet E. Love you so much.”

Two months afterwards it was announced, the couple were filing for divorce after three years of marriage.

In the latest interview with Time, Page described his decision to come out as “selfish” in some respects.

But he said his platform to reach millions of people heightened his sense of moral imperative to do so.

“My privilege has allowed me to have resources to get through and to be where I am today and of course I want to use that privilege and platform to help in the ways I can,” he said.

Discussing recent US legislation aimed at restricting trans rights, he added: “If we could just celebrate all the wonderful complexities of people, the world would be such a better place.”