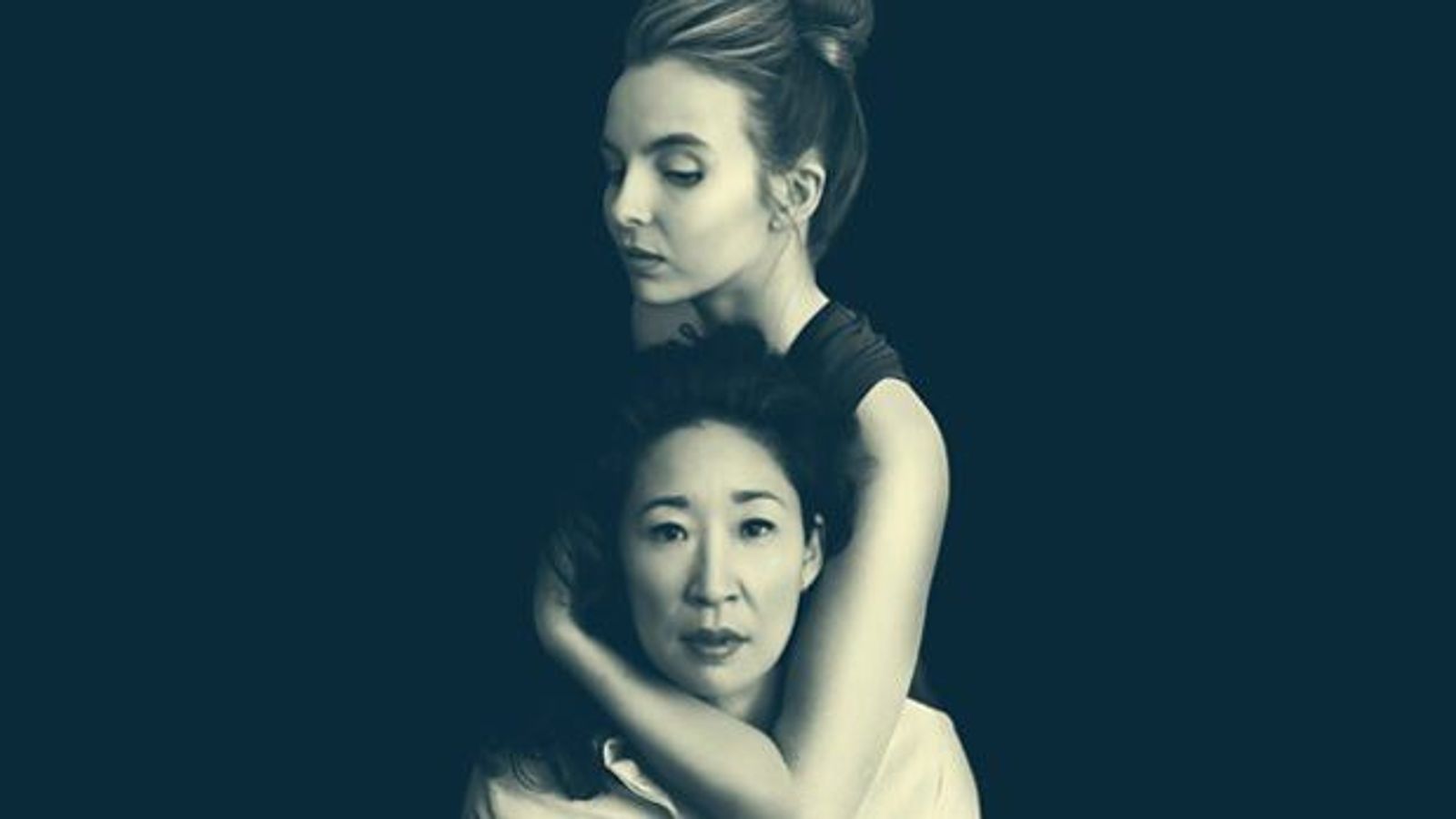 Killing Eve stars Jodie Comer and Sandra Oh have said the “unpredictable” fourth series is to be the last – and producers have warned fans to “buckle up”.

Both actresses have picked up numerous awards for their performances, and the TV show also cemented Fleabag creator and star Phoebe Waller-Bridge, the main writer for the first series, as one of the UK’s big creative talents.

Production on the fourth and final season will begin in the early summer in the UK and across Europe, with the series launching on BBC One and BBC iPlayer in 2022.

Oh described the show as one of her “greatest experiences” and said she was looking forward “to diving back into Eve’s remarkable mind soon”.

She added: “I’m so grateful for all cast and crew who have brought our story to life and to the fans who have joined us and will be back for our exciting and unpredictable fourth and final season.”

Comer said: “Killing Eve has been the most extraordinary journey and one that I will be forever grateful for.

“Thank you to all the fans who’ve supported us throughout and come along for the ride. Although all good things come to an end, it’s not over yet. We aim to make this one to remember.”

Sally Woodward Gentle, the show’s executive producer, said: “We have been unbelievably blessed to work with extraordinary human beings throughout the life of Killing Eve.

“From the magical Phoebe via the delectable Emerald, super talented Suzanne and now mind-blowing Laura; headed by the super-powers of Sandra, Jodie, Fiona and Kim, and with brilliantly talented directors and crew.

“No-one knew what an adventure we were embarking on and there’s so much more to come. Buckle up.”