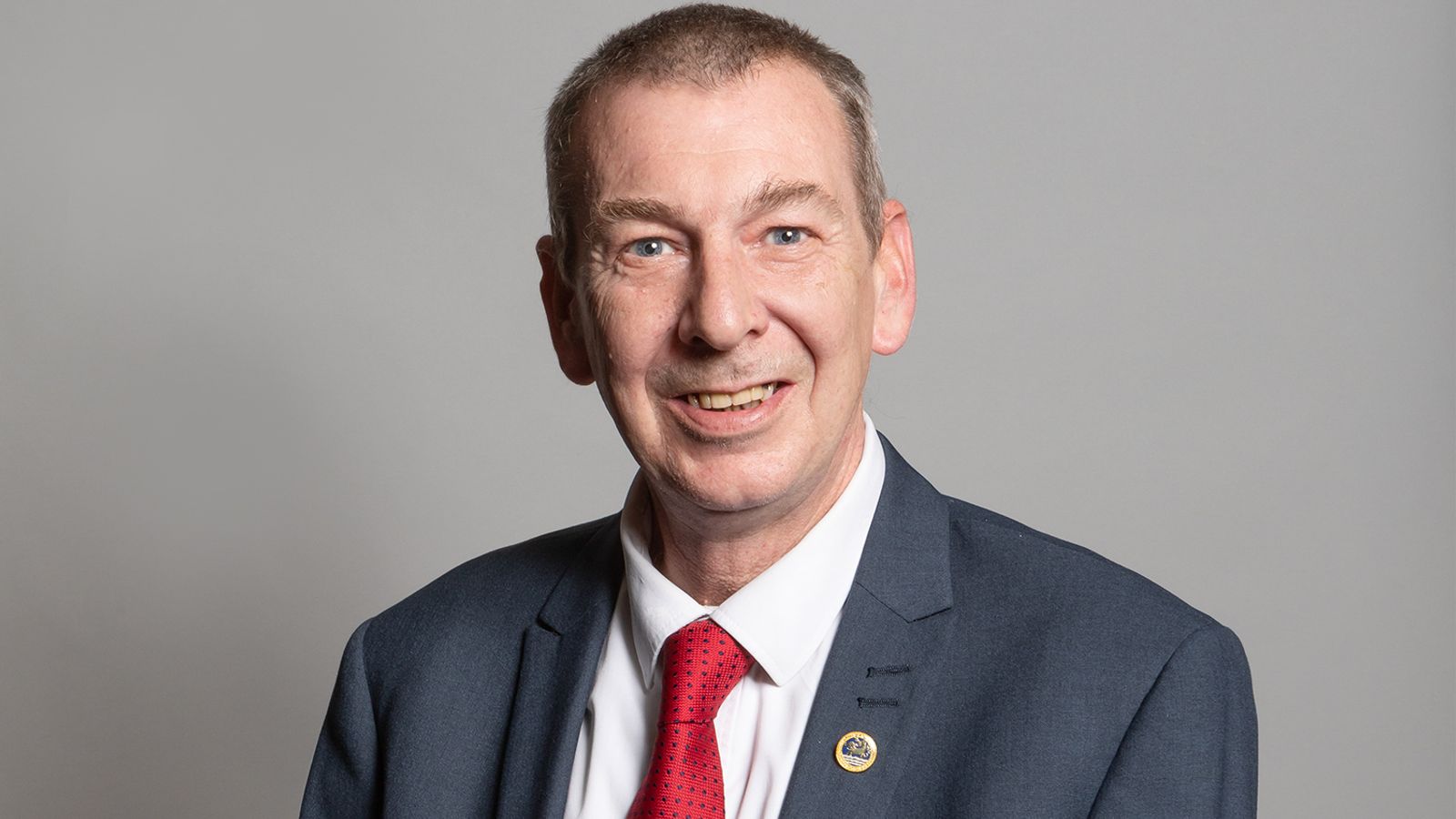 A Labour MP has resigned from the House of Commons to set up what could be a fiercely contested by-election contest in his Hartlepool seat.

Mike Hill, who has first elected to parliament in 2017, has quit as an MP with immediate effect.

At the 2019 general election, Mr Hill retained his Hartlepool seat with a majority of more than 3,500 votes – meaning the constituency was one of the few “Red Wall” strongholds that Labour managed to hold on to.

Image: Boris Johnson will be eyeing the chance to add to his Commons majority

However, the contest was notable for the Brexit Party’s strong third-placed showing closely behind the Conservatives.

Between them, the Brexit Party and the Conservatives gained more votes than all other parties.

With the Brexit Party now having rebranded as Reform UK – and having slumped in the polls after the UK’s exit from the EU – the Tories might now be eyeing a victory in Hartlepool to add to Prime Minister Boris Johnson’s large majority in the Commons.

There are also signs Mr Johnson’s party are currently enjoying a boost in popularity, due to the successful rollout of the UK’s COVID vaccination programme.

But it will also provide an early assessment of new Labour leader Sir Keir Starmer’s hopes of recovering from his party’s poor showing at the 2019 general election.

In September 2019, Mr Hill was suspended by Labour after allegations he sexually harassed a woman.

But, a month later, the 57-year-old revealed he had been reinstated to the party and said he “completely rejected” the allegations.

A final hearing of an employment tribunal concerning Mr Hill is scheduled for 10 May.

News of Mr Hill’s resignation from the Commons came as the government published its Integrated Review – a wide-ranging shake-up of foreign, defence and security policy.

Asked about the prospect of a by-election in Hartlepool in the wake of the government’s defence chages, Labour’s shadow foreign secretary Lisa Nandy told Sky News: “Standing up for Britain is something which is not the preserve of the Conservative Party and it takes more than slogans and catchphrases in order to do it.

“In a couple of weeks time, buried in the smallprint of this document, what we’re going to see is big cuts to the Armed Forces because of a decade of mismanagement of the defence budget.

“The truth is that what we’ve seen is cuts to the pay of people who go off and fight for their country, cuts to their treatment.

“We’ve seen a decade of cuts which we’ve consistently opposed.

A Labour party spokesperson said: “Mike Hill has resigned as MP for Hartlepool with immediate effect.”

Integrated Review: Britain warned of threat from China and risk of another pandemic in sweeping defence review