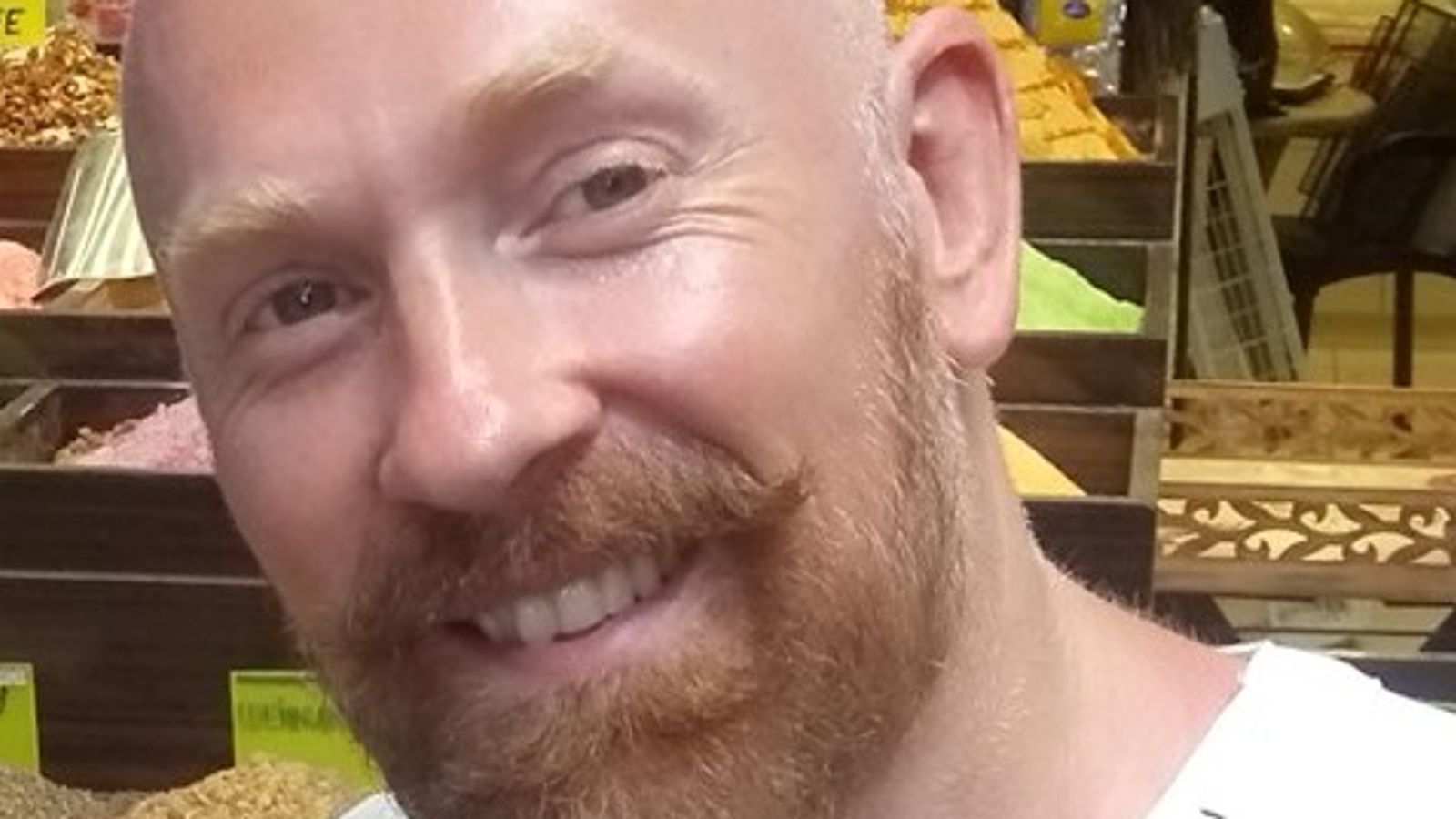 A serving Metropolitan police officer will face trial on 25 October, charged with the kidnap and murder of Sarah Everard.

Wayne Couzens, 48, appeared via videolink from Belmarsh prison in southeast London for the hearing in court number 10 at the Old Bailey, his first crown court appearance.

He wore a wine-coloured top and grey tracksuit and spoke only to confirm his name and his date of birth.

A scar was visible on the officer’s forehead and around his left eye.

The Independent Office for Police Conduct (IOPC) is investigating how he received those injuries in two incidents in his police cell last week.

In a short hearing, Tom Little QC for the prosecution said that it was anticipated the trial could span up to four weeks.

Ms Everard disappeared on 3 March while walking back to her home in Brixton, south London.

She was last spotted on a doorbell security camera, walking alone and heading towards Tulse Hill. Her boyfriend reported her missing the next day.

Ms Everard’s body was found a week later inside a builder’s bag in woodland in Ashford, Kent and was identified through dental records.

A post-mortem has been carried out but no cause of death has been released.

Kent County Council has confirmed that an inquest into Ms Everard’s death is likely to be opened later this week.

There was no application for bail and the defendant was remanded in custody.

He will appear at the Old Bailey again for a plea and trial preparation hearing on 9 July.