Russia an ‘active threat’ and China a ‘systemic challenge’, Integrated Review will warn 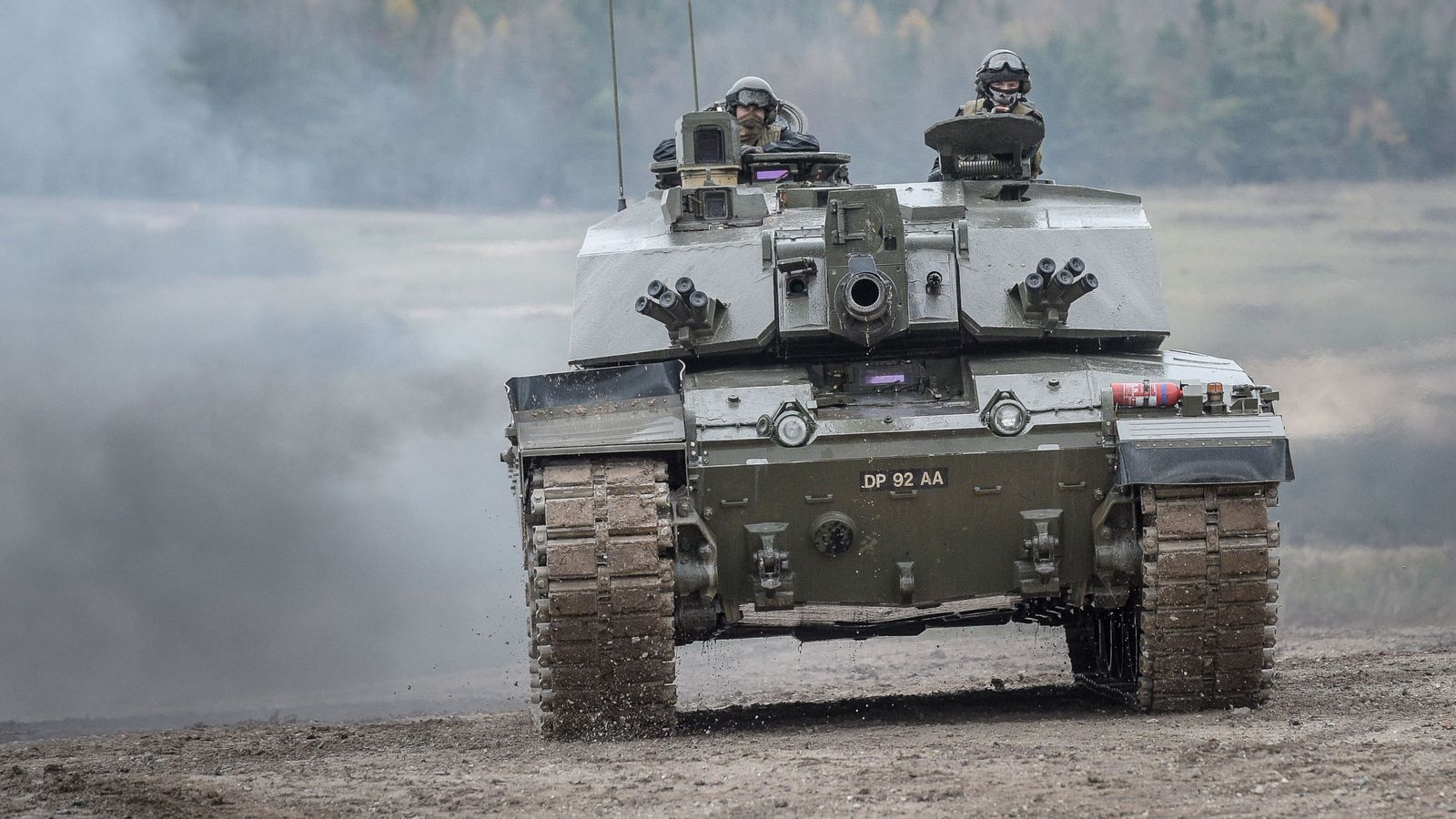 The UK will identify Russia as an “active threat” and China as a “systemic challenge” in the biggest review of foreign, security and defence policy in decades.

The 100-page Integrated Review will warn of a “realistic possibility” of a terrorist group launching a successful chemical, biological, radiological or nuclear attack in the next decade, according to the Guardian and The Times newspapers, which have seen leaked copies of the document.

It will, in addition, reveal a plan to increase the number of nuclear warheads held by the UK by more than 40%, ending a period of gradual reduction since the collapse of the Soviet Union.

The review – Global Britain in a Competitive Age – sets out a vision for the UK’s place in the world by 2030 amid fierce criticism over a significant cut in its overseas aid spending, seen as a core part of British soft power.

The document is expected to contain a commitment from Boris Johnson to return foreign aid spending to 0.7% of national income from 0.5% “when the fiscal situation allows”.

Unveiling the conclusions on Tuesday, the prime minister will tell MPs: “I am profoundly optimistic about the UK’s place in the world and our ability to seize the opportunities ahead.

“The ingenuity of our citizens and the strength of our Union will combine with our international partnerships, modernised Armed Forces and a new green agenda, enabling us to look forward with confidence as we shape the world of the future.”

Tackling climate change and preserving biodiversity will be identified as the UK’s top international priority over the coming decade.

The review will also set out a “tilt to the Indo-Pacific” focused on diplomacy and trade, but which will see the Royal Navy’s HMS Queen Elizabeth aircraft carrier head to the region on its first operational deployment.

Mr Johnson will travel to India next month on his first major international visit since Brexit.

On the eve of the official announcement, leaked details emerged about the content, including how Russia under President Vladimir Putin will be clearly described as an “active threat”.

Offering her thoughts, Lisa Nandy, Labour’s shadow foreign secretary, said: “The government says Russia is the No. 1 threat to our security but it has refused to implement any of the recommendations of the Russia report, damaged relations with our NATO partners in Europe and its mismanagement of the defence budget has undermined the foundations of our defences.”

The language around China is expected to be more nuanced.

Beijing will be described as a “systemic challenge”. This refers to China’s authoritarian system versus the democratic system favoured by the UK and its allies.

The Times newspaper, however, reported that the review will also describe China as the “biggest state-based threat” to the UK’s economic security, noting that the country’s military modernisation and growing assertiveness will pose an “increasing risk to UK interests”.

On nuclear weapons, the review will say that a limit of nuclear warheads the UK is allowed to stockpile will increase to 260 from 180.

Such a move will trigger an angry response from the Scottish National Party, which is opposed to the renewal of the UK’s nuclear deterrence.

In other details that were officially trailed by the government, rather than leaked, a Whitehouse-style “Situation Centre”, based in the Cabinet Office, will be established to respond to future crises, drawing on lessons learnt from the COVID pandemic.

There is also going to be a counter-terrorism operations centre, which will further fuse the work of the police, intelligence agencies and legal experts in the fight against terrorism and also against hostile foreign states.

The review sets out how the UK aims to help shape an “open international order” to support democracies, recognising that the old rules that have shaped global relations and security since the end of the Second World War are becoming outdated.

This will be built around what is described as a “new government foreign policy of increased international activism” that involves working with allies and “using all the tools at our disposal, to shape a more open international order in which democracies flourish”.

Enhancing new technology to give the UK an advantage is also seen as key.

Publication of the full document comes after the prime minister announced last November the biggest increase in defence spending since the Cold War, with an additional £16.5bn over four years allocated to the armed forces.

It also follows a decision to merge the foreign office and international development department into the Foreign Commonwealth and Development Office.

Security in Europe under the NATO military alliance will remain a core focus.