COVID-19: Government left schools with no plan for disruption to education caused by pandemic, says report 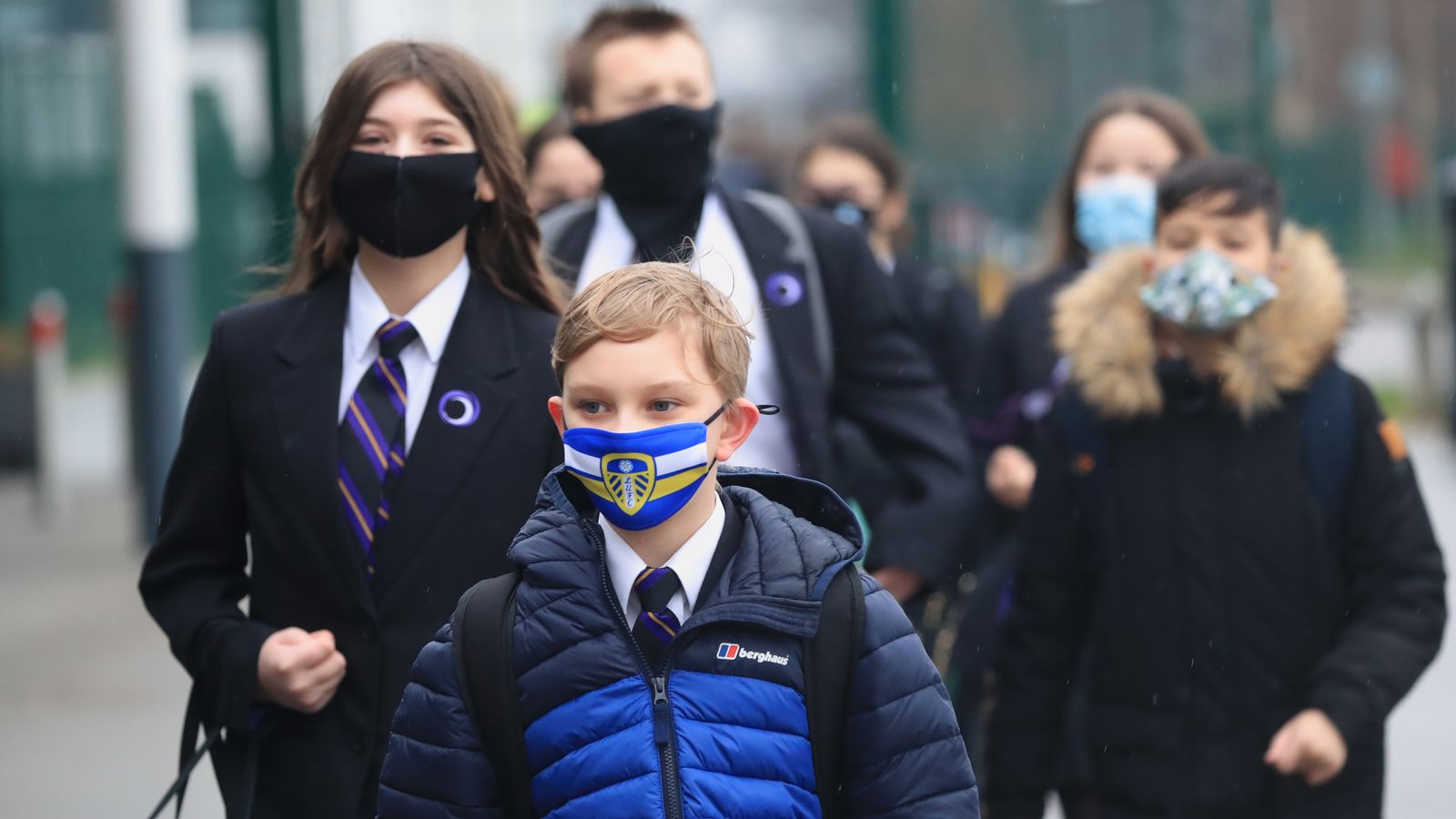 The Department for Education’s response to the pandemic could have been done “better or more quickly”.

A report by the National Audit Office criticises the department’s early response to the COVID crisis.

It finds the Department for Education had no plans in place to deal with the mass disruption to schooling and it took until the end of June to come up with a plan.

It also says the government’s big catch-up tutoring scheme must do more to reach the most disadvantaged children.

Less than half of the children who have started the tuition programme qualify for pupil premium funding.

Schools in England first closed on 23 March 2020 to all pupils except vulnerable children and those with key worker parents.

The report says initially there were no legally set remote learning requirements for schools.

This left children with variable support and contrasting experiences.

Director of the National Audit Office, Laura Brockwell, said while some positive steps had been taken by the department, “aspects of its response could have been better, or quicker, and in that way more effective at reducing the learning that children lost”.

The report also finds the disruption to schooling is likely to have “long-term adverse effects” particularly for children from disadvantaged backgrounds.

Chair of the Public Accounts Committee, Meg Hillier MP, said the government must make sure support is “properly targeted”.

“DfE’s failure to do its homework has come at the expense of children – and has hit those who were already disadvantaged the hardest,” she said.

The findings also highlight how the government must take action to “learn wider lessons” from its handling of the pandemic.

It recommends the department carries out “a full evaluation” of the response.

A Department for Education spokesman said they had “acted swiftly” to lessen the impact on children’s education.

He said: “We have invested over £2 billion into schemes to provide pupils with devices for remote education and ambitious catch-up plans with funding targeted at disadvantaged children and young people who need support the most.”