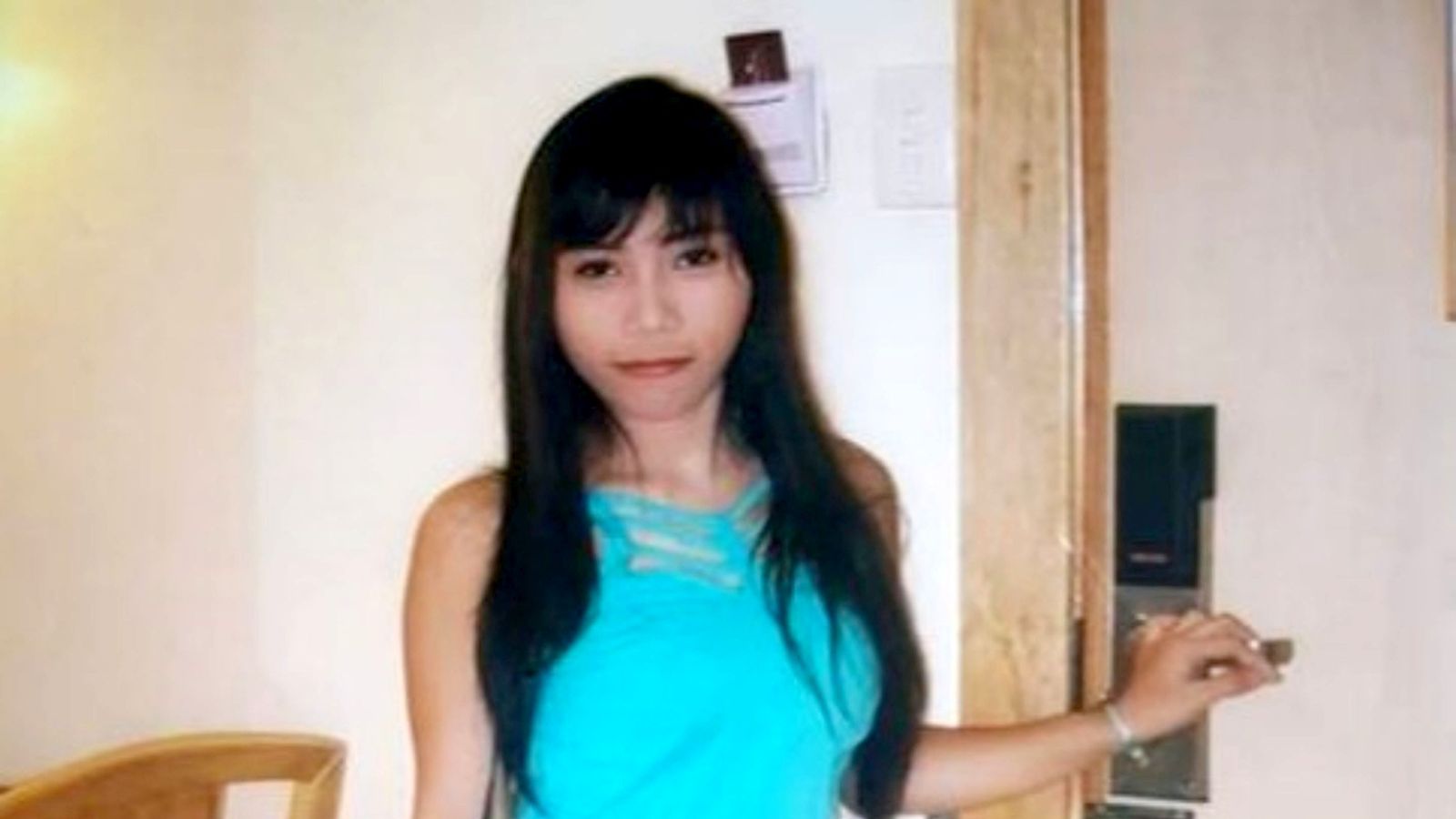 Police investigating the disappearance of a woman and her two-year-old daughter have found two bodies in a house in Dundee.

Bennylyn Burke, 25, and two children had been reported missing in south Gloucestershire on 1 March, having been last seen on 17 February.

The second child reported missing has been traced and is being supported.

Post-mortem examinations will take place to establish the cause of death.

Formal identification has yet to take place, however relatives of Bennylyn have been informed of the discovery.

Detective Superintendent Graeme Mackie, of Police Scotland’s Major Investigation Team, said: “This is a significant development in what has been a particularly challenging enquiry for everyone involved.

“Bennylyn’s family have been informed of this development and we will continue to support them at this difficult time as our investigation continues.

“The thoughts of everyone involved in this investigation are with them at this time.

“I would like to thank the local community for their co-operation with what is a large and complex police operation involving many specialist resources from across Police Scotland.

“There will continue to be a significant police presence in the area for some time and I would ask anyone with information to please come forward and speak to us.”

The bodies were discovered concealed within a house in Troon Avenue, Dundee, following extensive enquiries by detectives and forensic experts.

Andrew Innes, 50, from Dundee, appeared at the city’s sheriff court on 8 March accused of murder in connection with the two deaths.

He made no plea and was remanded in custody.