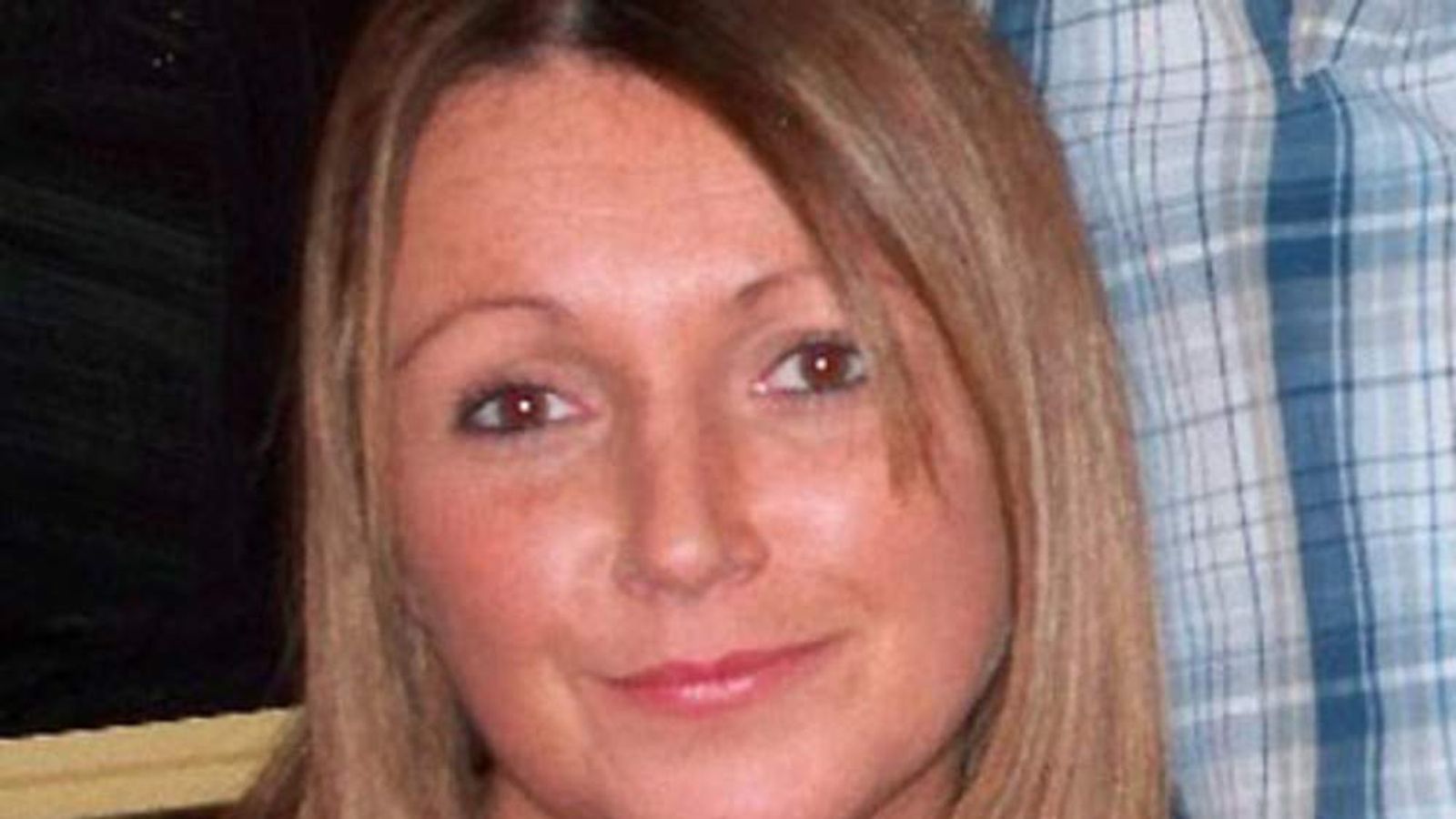 Several people must know what happened to Claudia Lawrence and should come forward now to stop the “unrelenting anguish” caused to her family, the new senior investigating officer has said.

Detective superintendent Wayne Fox insists it is not too late to stop the pain caused to the chef’s loved ones.

Police believe Miss Lawrence – who was last seen on 18 March 2009 – has been murdered, although no body has ever been discovered.

Mr Fox, who took charge of the investigation in October, said: “Today, on the 12th anniversary of her disappearance, our hearts go out to Claudia’s loved ones. They have endured unrelenting anguish and trauma throughout this time.

“In my view, there are likely to be several people out there who either know or have strong suspicions as to what happened to Claudia.

“For whatever reason, they have maintained a silence for 12 years. That is an awfully long time to carry such a burden of guilt.

“The longer you carry it, the greater the anguish you are causing to Claudia’s family and friends. Please do the right thing, come forward and speak to me.”

Her father Peter spent years campaigning for the Guardianship (Missing Persons) Bill, also known as Claudia’s Law, which allows relatives to take control of their missing loved ones’ financial matters.

The law came into force in 2019 but Mr Lawrence died last month without ever knowing what happened to his daughter.

North Yorkshire Police have conducted two investigations and questioned nine people in relation to Miss Lawrence’s disappearance and suspected murder but no charges have ever been brought.

Mr Fox said some of the information received by the force “appears extremely interesting and sparks a whole new line of investigation”, and he urged anyone providing this information to get back in touch with as much detail as possible.

Anyone with information is urged to contact North Yorkshire Police on 101.

COVID-19: PM must ‘stand by’ nurses who saved him from coronavirus and rethink pay deal, says union