Johnny Depp’s libel case has been back in court once again – with the star applying for permission to appeal the High Court ruling that he assaulted his ex-wife Amber Heard.

Depp had sued The Sun’s publishers NGN Newspapers over a 2018 column calling him a “wife beater” in relation to allegations made by Heard, who gave evidence as a key witness during a high-profile trial in July 2020.

In November, the trial judge dismissed the Hollywood actor’s claim, saying he found the article to be “substantially true”.

Depp’s lawyers have now taken the case to the Court of Appeal, applying for permission to appeal the judgment as the star “did not receive a fair trial”. He has always strenuously denied the allegations.

Neither Depp, 57, nor Heard, 34, were present for the latest hearing, at which details of “fresh evidence” were heard.

Here’s what was said in court – and what happens next.

Image: Heard was a key witness for The Sun’s publishers, NGN Newspapers, during the libel trial

One of the main points from the hearing was Depp’s application to rely on “fresh evidence” about what happened to Heard’s divorce settlement.

Following the couple’s split in 2016, the actress said she would be donating the $7m to charity, with the money to be divided between the Children’s Hospital of Los Angeles and the American Civil Liberties Union (ACLU).

In her witness statement for the 2020 libel trial, she said “the entire amount of my divorce settlement was donated to charity”, the Court of Appeal was told by Depp’s barrister, Andrew Caldecott QC.

That statement “means what it says”, Mr Caldecott said – essentially that she had “not kept a cent” herself, “and that was clearly how the [trial] judge understood it”.

Image: Depp was met by fans and photographers every day during the trial

Why does this matter?

Depp’s team argue Heard’s claim gave “a considerable boost to her credibility as a person” and “tipped the scales against Mr Depp from the very beginning”.

Saying she was donating the entire settlement gave a “potent subliminal message”, Mr Caldecott said – that she wanted Depp “to pay” but didn’t “want to keep a dime of his money”. It implied “revulsion” at the way he treated her, he said.

The lawyer said it gave Heard a “favourable” starting point and meant the trial judge rejected adverse evidence against her.

Heard was never questioned on whether or not she had donated all of the settlement during the trial, the Court Of Appeal was told.

Lord Justice Underhill said: “We now know what the truthful answer would have been, but [Ms Heard] was never given the opportunity to say ‘I have paid a comparatively small sum but I’ve made a pledge to both and I will be paying over X number of years’.”

Mr Caldecott argued that Heard had been unequivocal in her claims that all the money had been donated.

Image: Neither Heard (pictured outside court during the 2020 trial) nor Depp attended the latest hearing

Would the settlement details have made any difference?

Adam Wolanski QC, representing NGN, told the court that the details of the divorce settlement donation “would not have had any impact” on the result of the trial.

“Whether or not Ms Heard donated these sums was not a pleaded issue,” he said. “The judge was therefore not required to decide it.”

Mr Wolanski argued that “even if the judge had had the fresh evidence and decided it did demonstrate that Ms Heard was a gold-digger”, that did not mean she had not been assaulted by Depp.

He also denied that Heard had lied about donating the money, saying there was “no dishonesty”.

The actress said she “donated the money, not that she had paid it”, he said, arguing that they are not the same thing.

The ACLU “understood” Heard had “pledged to pay over 10 years – that is a donation”, Mr Wolanksi said.

Image: Depp claims the original libel trial was not fair

During the trial, the High Court heard details of how the former couple would sometimes tape conversations.

Depp’s team argued in the application hearing that the trial judge did not examine recordings, in which Heard appeared to admit to assaulting him, thoroughly enough.

In one, Heard said: “I can’t promise I won’t get physical again.” She also admitted hitting her ex-husband but denied punching him, the court was told.

Mr Caldecott said Heard’s words suggested “that this is not necessarily a one-off”. He said the trial judge should have “carefully” considered the recording’s importance, but did “not do that exercise at all”.

The barrister also referred to a part of the recording which was discussed during the trial, in which Heard told Depp: “You are such a baby. Grow the f*** up.” These were not the words of someone fearful of provoking her ex-husband, as the actress had claimed, Mr Caldecott said.

A second recording, this time made without Depp’s knowledge, was also discussed in court. Made following the couple’s split after Heard had obtained a restraining order against the actor, Depp is recorded saying “you f****** haymakered me” during the conversation – referring to an incident after his ex-wife’s 30th birthday party in April 2016.

“There is no denial by her of that and the obvious inference is she knew if she denied it that he would have persisted,” Mr Caldecott claimed.

Image: Supporters of Depp outside court on Thursday

What did NGN’s team say about the trial judge ‘favouring’ Heard?

Sasha Wass QC, also on NGN’s legal team, said Depp was complaining that the trial judge was “favourable” to Heard’s evidence but “unfavourable” to his.

“The obvious inference to be drawn from that state of affairs is that the judge found Ms Heard to be a compelling witness on the one hand and Mr Depp to be a witness who lacked credibility on the other hand,” she told the court.

The trial judge found “on multiple occasions that Mr Depp had lied”, Ms Wass said, and while he “did not use the word”, he repeatedly said he did not accept Depp’s evidence.

NGN relied on 14 allegations of domestic violence made by Heard in its defence against Depp, and each of these claims was “subject to forensic analysis”, Ms Wass told the court.

Speaking about the private recordings, Ms Wass described them as “bickering between two people who were in the final stages of a relationship” and said the trial judge was entitled to give more weight to the actual witnesses who gave evidence.

Even if Heard was “feisty and had slapped Mr Depp as she admitted on that tape, that does not disqualify her from being a victim of serious domestic violence”, she told the court.

After listening to the evidence, Lord Justice Underhill, who was sitting with Lord Justice Dingemans, said the ruling would be reserved, which means it will be given at a later date.

This is to allow time to review the evidence and go over the law, and is what happened after the trial, which took place in July, with the judgment handed down in November.

“We are not going to reach an immediate decision today… we will make it very shortly,” the judge said, but did not give any further details on when it might be expected.

If permission is granted, the appeal itself will be heard at a later date.

Depp is also suing Heard personally over an opinion piece she wrote in the Washington Post in 2018, in which she claimed to be a victim of domestic abuse but did not mention the actor by name. That hearing was due to take place in May, but has now been pushed back to April 2022.

NGN’s team say Depp has applied for permission to appeal the UK ruling to “promote his position” for the case in the US. 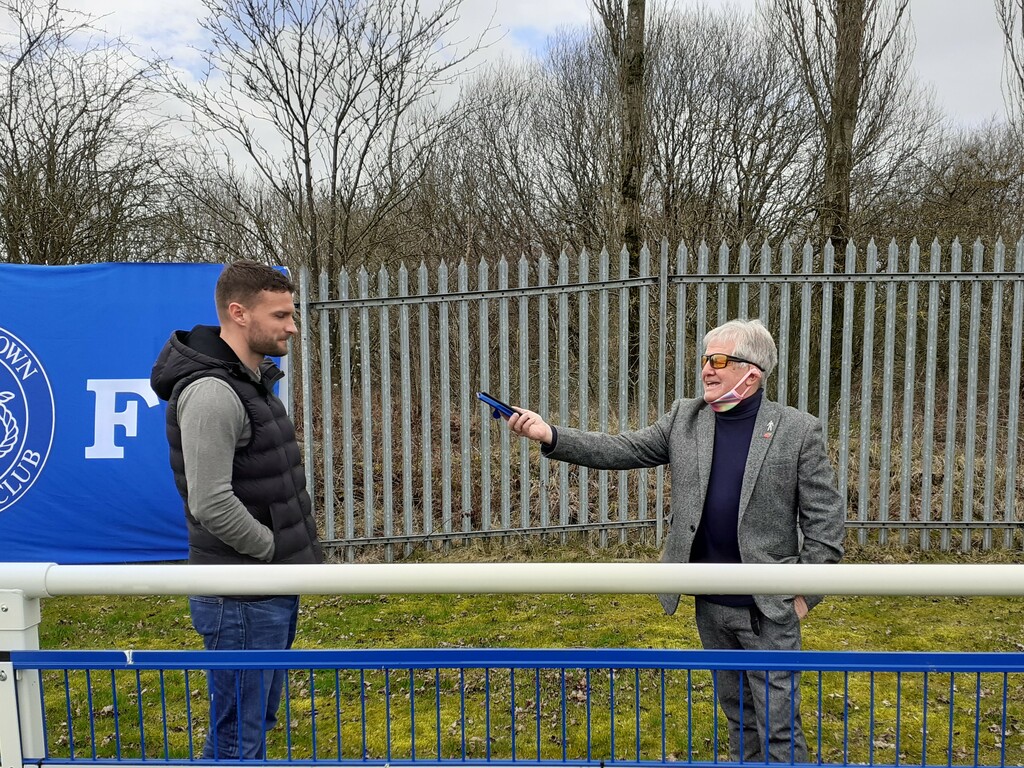