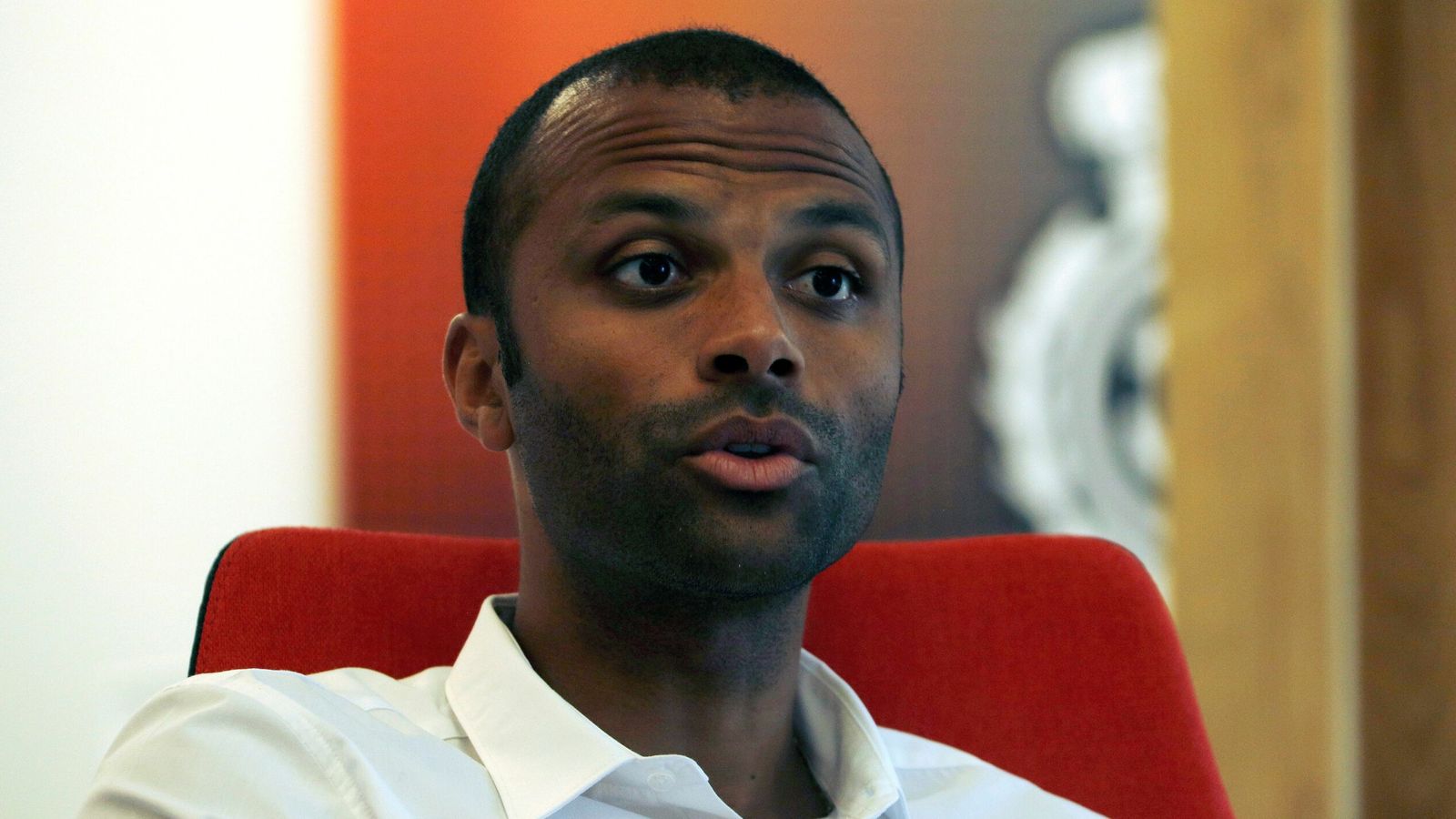 Ex-footballer Gary Neville has said there is “an element of xenophobia” in the criticism levelled at the incoming chief of the players’ union.

The Salford City co-owner has condemned the “disparaging” response after it was announced that former Brighton striker Maheta Molango was set to replace Gordon Taylor as chief executive of the Professional Footballers’ Association.

Molango, 38, who retrained as a lawyer after his playing career, was announced on Tuesday as the choice of an independent advisory panel.

But questions have already been raised about the selection of the Swiss national and the process behind it.

Neville, who was involved in selecting the four independent non-executive directors who subsequently oversaw the recruitment process, used a video on social media to hit back at the reaction.

“There’s an element of xenophobia about it. There are negative undertones.

“It’s clear that football is resisting this appointment through feeding journalists with negative information about the candidate – what he can’t do, why he shouldn’t be there, the process is wrong.

“It’s actually the first time there’s been probably a truly independent process within English football around the appointment of a CEO, from four independent non-executives.

“This candidate has the skill set, he’s representative of the membership, and before he even gets in the seat it’s almost as if it’s been determined whether he’s good enough or not.”

Image: Gary Neville has said it is ‘clear that football is resisting this appointment’

Molango began his playing career with Atletico Madrid, though never made a senior appearance for the Spanish giants, later signing for Brighton in 2004, with subsequent loan spells at Lincoln and Oldham.

After a playing career which also included a brief period with Grays Athletic, he returned to Spain to join the employment law department of Baker & McKenzie in Madrid.

Image: Molango (right) played for Brighton during his time as a professional footballer

Molango was appointed chief executive of Real Mallorca in January 2016, holding the role with the Spanish club until February 2020.

In replacing Taylor, who has been head of the PFA since 1981, Molango will face several key issues, including a decision on whether to publish the full independent review into the union’s structure which was concluded last year.

Image: Gordon Taylor has been head of the PFA since 1981

Neville, who read the review as part of his own work with the union, made his own views clear.

“It’s critical that the members of the PFA and the associated staff get behind their new CEO and make sure there is a great transition in difficult times – when you’ve had a long-serving CEO like Gordon – it’s critical that everyone is facing in the right direction.

“If you’re not, there’s going to be difficult times ahead.”