‘The second-dose debt’: Why millions of people will be made to wait for their COVID jab 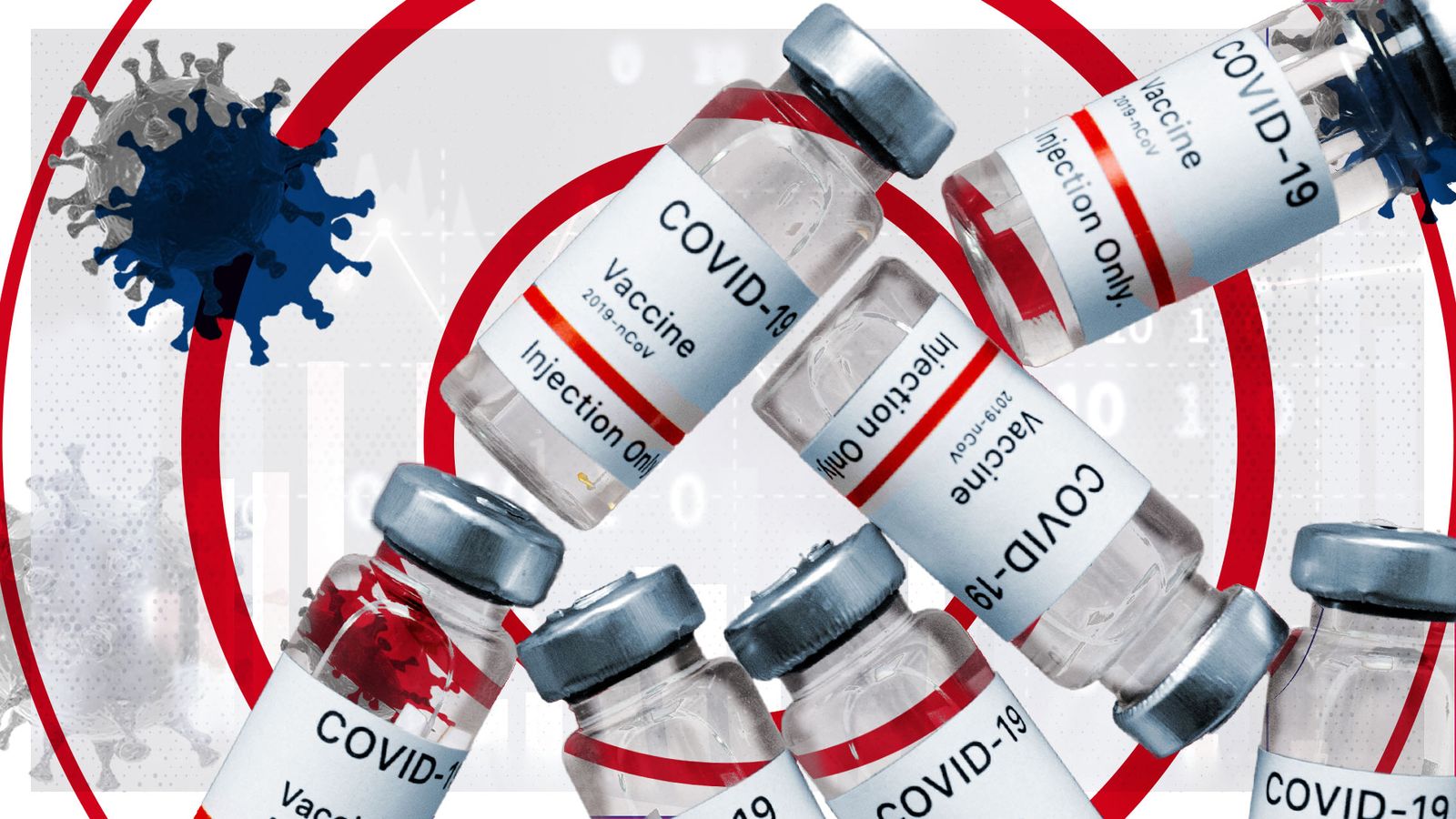 The COVID-19 vaccination programme has exceeded expectations by delivering more than 25 million first doses in just 100 days, but it is about to become the victim of its own success.

The reason is what we might call the “second-dose debt” – the requirement that everyone who receives a first dose should get a second within 12 weeks.

At its simplest, it means that if 400,000 first doses are delivered on a given day, the programme then needs to deliver 400,000 second COVID jabs to those people in around 12 weeks just to stand still.

No ‘cancelled’ jab appointments in April

The guidelines, set by the Joint Committee for Vaccinations and Immunisation (JCVI), effectively turned the first three months of 2021 into a race to deliver as many first doses as possible to the 32 million people in the most vulnerable cohorts – the over-50s, NHS staff and carers, and those with underlying health conditions.

The rollout began in earnest when the first Oxford-AstraZeneca doses came into circulation on 4 January (the vaccine from Pfizer-BioNTech was available from 8 December), giving the vaccine programme until 29 March before the second-dose debt needed to be paid.

That timing explains why the slowdown in supply could not be worse timing, and why the NHS has pressed pause on booking any first doses for the under-50s from 29 March in order to instead concentrate on delivering 12 million second doses in April.

Of course the programme has been delivering second doses already, but so far not on anything like the scale that will now be required.

Between 28 December and 31 January (precise data for January alone is not available), 8,443,877 first doses were delivered. The April pause on first doses to deliver 12 million second shots will allow the programme to get a little ahead of the curve at the expense of first doses to the under-50s.

In February, 10,979,084 first doses were delivered, a figure that will need to be at least matched in May when first doses for new cohorts should resume. Good news for them, but setting the clock ticking again on second dose delivery.

In March, a further 5,460,021 people have been injected for the first time at the time of writing (18 March), setting the second-dose rate for June.

This chart is a projection of how the pause in first doses in April will affect the rollout. It will allow 12 million second doses to be prioritised, and based on the latest seven-day average, even once first doses resume outstanding second doses will be complete by the first week of June.

Maintaining the current rate of first doses for younger cohorts was only ever going to be possible by increasing supplies dramatically, but – even with the current squeeze on supply – it seems government targets remain feasible.

The programme has committed to offering a first dose to all 52 million adults in the UK by the end of July.

Assuming the 15 April target for vaccinating the 32 million most vulnerable people is met, and that the pause on first doses for the under-50s continues throughout April, the programme will have 13 weeks to deliver 20 million new first doses, as well as keeping up with second doses.

If the current seven-day average of 458,471 doses a day was maintained, even allowing for a first-dose pause in April, 52.8 million people will have received a first dose by 18 July. By then, 31 million people, almost all of the most vulnerable nine cohorts, will also have had a second shot.

Based on the current seven-day average of 458,000 doses 52.8m people will have received a first dose by 18 July, even allowing for a first-dose pause in April. By then 31m people, almost all of the most vulnerable nine cohorts, will also have had a second shot.

That would be a remarkable achievement.

But much can still change for good and ill – and supply will be the defining variable until the very last shot.

Census 2021: What is it, what sort of questions are asked, and will you get fined for not completing it?