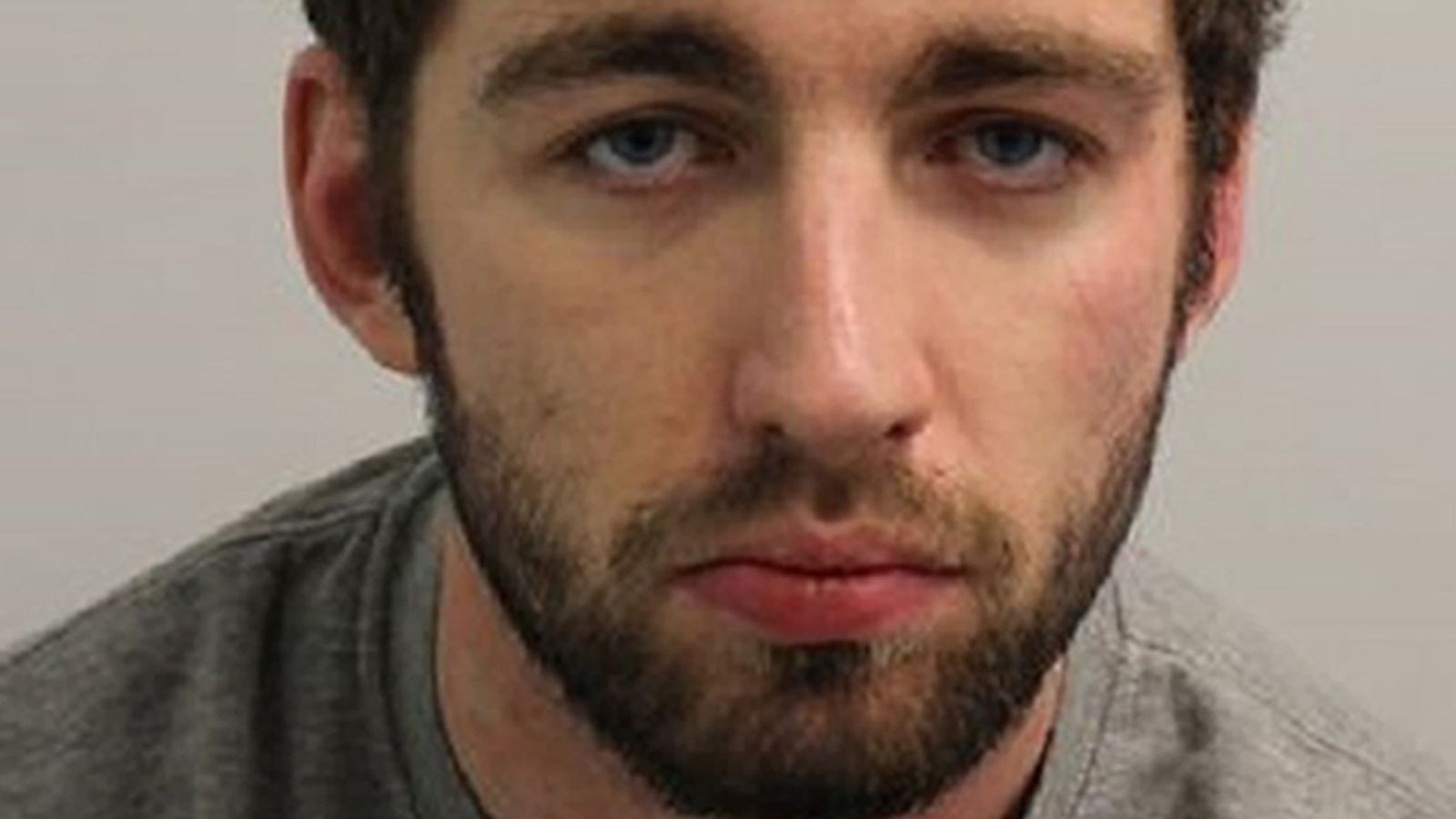 A man who repeatedly harassed a woman in the street and threatened to rape her has been jailed.

The first was on 25 January when the victim challenged Ronaldson for leering at her as she walked home along Balham Hill in southwest London.

He responded by following her, shouting abuse. He also threatened to break into her home and rape her.

There was a similar incident on 12 February when Ronaldson was seen off by two members of the public.

He approached her for a third time on 21 February, when the woman managed to film him on her phone and pass the pictures to police.

Ronaldson, from Clapham Common South Side, was arrested and charged with threatening behaviour likely to cause harassment, alarm or distress, and with causing harassment without violence.

He pleaded guilty to both offences at Wimbledon Magistrates’ Court on Friday and was jailed for six weeks.

Detective Constable Richard Roberts said: “The victim was simply walking along the street when she was subjected to unwanted and unpleasant harassment.

“She had the strength of character to challenge this outrageous behaviour and to report it to the police.

“When she was harassed again, she was calm and had the presence of mind to take photos of the man which helped the investigation enormously.”

He added: “I would urge anyone being targeted to immediately report it as this type of behaviour is unacceptable and it is a criminal offence.

“This will help us to take offenders like Ronaldson off the streets of London and make our city a safer place for all.”