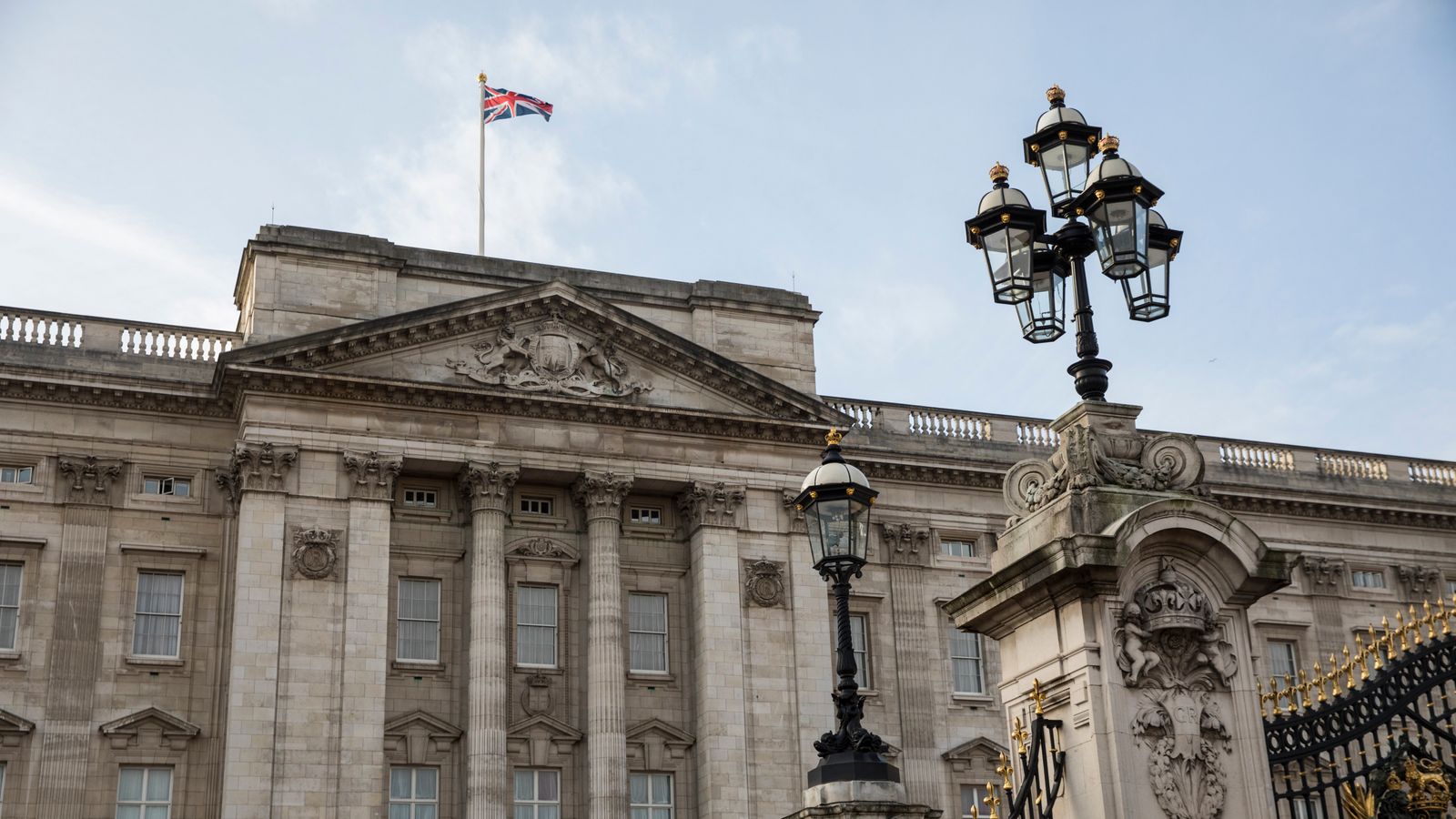 The Royal Family is considering whether it should appoint a person to oversee diversity issues.

During Meghan Markle and Prince Harry’s tell-all interview with Oprah Winfrey, Meghan claimed a member of the royal household had expressed concerns about the colour of their son Archie’s skin.

Since, the family has been roundly criticised for its handling of the situation which led to the Queen issuing a rare statement that said the “whole family” was “saddened” by the situation.

Image: Meghan during her interview with Oprah. Pic: CBS

Now, Sky News understands the team that oversees the day-to-day running and HR management of “the Firm” – as Meghan described the engine room of the family – is considering hiring a “diversity chief”.

A source close to the palace said it was an issue which had been taken “very seriously across the royal households”.

They added: “We have the policies, the procedures and programmes in place but we haven’t seen the progress we would like in terms of representation – and accept more needs to be done. We can always improve.

“Therefore we are not afraid to look at new ways of approaching it.

Image: Meghan claimed a member of the Royal Family had questioned her about the colour of their unborn baby son’s skin Photo: Associated Press

“The work to do this has been under way for some time now and comes with the full support of the family.”

They explained that background work on appointing a diversity and inclusion lead for the family had actually begun before the Sussexes television interview with Oprah, but that claims made within it were now being “taken on board as part of the process”.

The source said: “It is something that has to be considered but it is too early for any firm plans to be announced.

“We are listening and learning, to get this right.

“This is obviously an area where members of the Royal Family have a strong track record in terms of their work, including through their charities.

“We are seeking out independent views to help us assess and improve our approach.

“And it’s right to say that we take a broad view on diversity, this includes LGBTQI+ and disability representation as well.”

The Oprah interview has now been seen by more than 49.1 million people worldwide, according to the host broadcaster CBS.

Census 2021: A snapshot of the UK as people give an insight into what results may look like