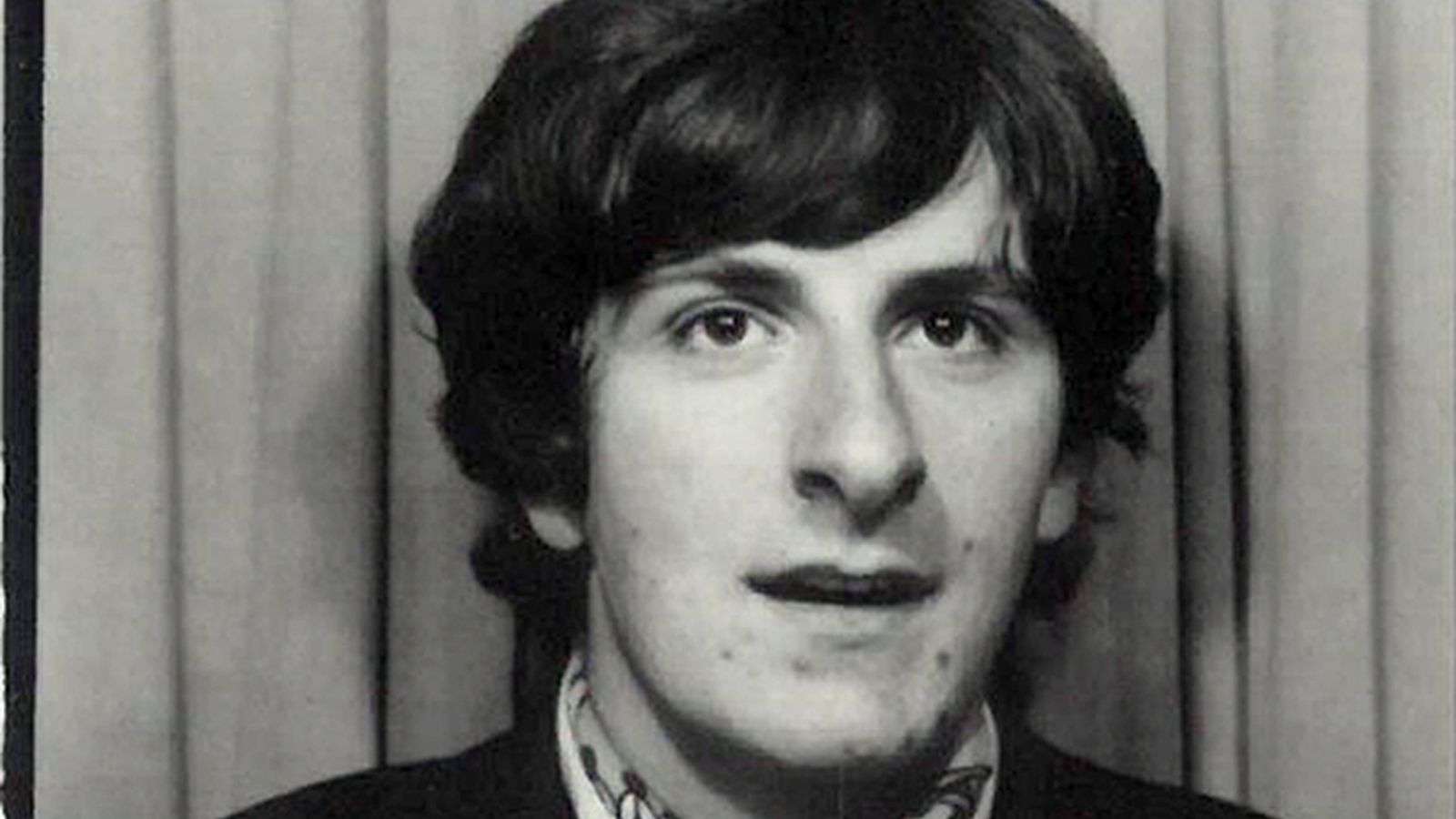 Author Douglas Adams was “not interested” in his most famous work – The Hitchhiker’s Guide To The Galaxy – and thought all the characters were “burks”, according to a new book.

Adams’ frustrations and anxieties with his Hitchhiker’s Guide comedy science fiction series have been revealed in a book, titled 42, which features his notebooks, letters, scripts, jokes, speeches, to-do lists and poems from his archive.

The writer, who also wrote stories and served as a script editor for Doctor Who, died of a heart attack, aged 49, in 2001.

His complaining then morphs into an imagined conversation with a giant dragon called Lionel.

Elsewhere, Adams writes: “Writing isn’t so bad really when you get through the worry. Forget about the worry, just press on. Don’t be embarrassed about the bad bits. Don’t strain at them…

“But writing can be good. You attack it, don’t let it attack you. You can get pleasure out of it. You can certainly do very well for yourself with it…”

The crowdfunded book has been developed in close association with Adams’ estate and family.

Image: Adams also penned stories for Doctor Who and served as a script editor for the show

The book’s editor Kevin Jon Davies said it was “emotional” to see Adams’ notes and that the archives mirrored his first meeting with the writer in 1978 with his “cluttered desk and his butterfly mind – draft pages, letters and notebooks, with inky crossings-out and ‘middles of thoughts’ – rich with comedic genius and some truly terrible typing”.

Mathew Clayton, head of publishing at Unbound, said the book – whose numerical title reflects the supercomputer Deep Thought’s answer to life, the universe and everything in the original Hitchhiker’s Guide – finds “a new way to unlock the archive of one of the most creative thinkers of the past half-century…

“We wanted to make a book to enhance that legacy, to fix and reinforce Adams’s reputation as a philosopher and seer.

“Thanks to the enthusiastic support and guidance of his family, we think 42 will do that – and crowdfunding it is exactly the sort of revolutionary strategy that Adams would have embraced.”

42: The Wildly Improbable Ideas of Douglas Adams is due out in 2022 to mark what would have been the writer’s 70th birthday.

In pictures: ‘Shameful’ scenes in Bristol after ‘Kill The Bill’ protest descends into anarchy

COVID-19: Carers acting as a lifeline for the vulnerable and in lockdown