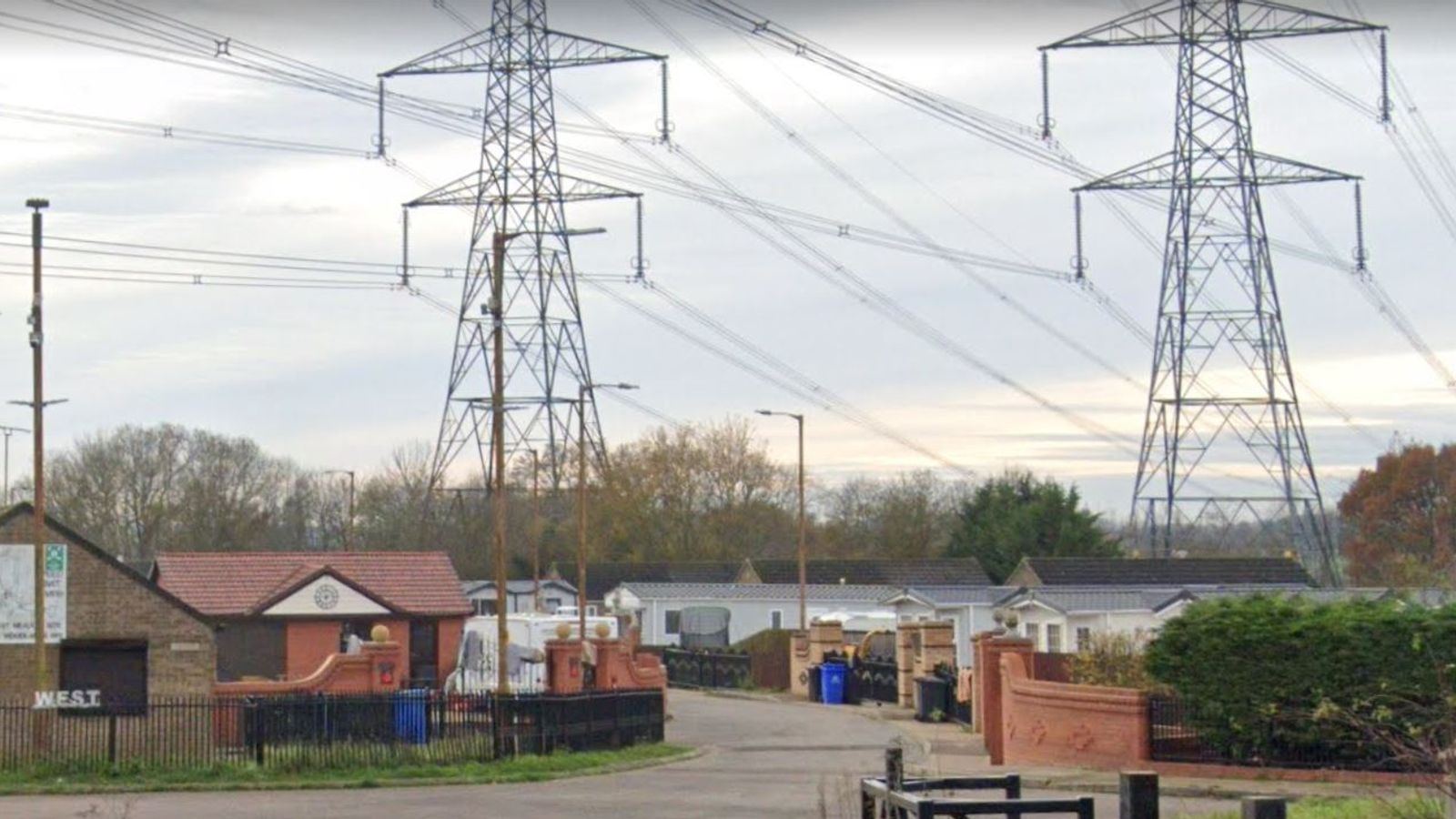 More than 80 suspected stolen dogs have been seized by police in a raid in Suffolk.

A total of 83 dogs of various breeds and ages were recovered at the West Meadows permanent travellers’ site on the outskirts of Ipswich on Saturday afternoon.

Six people, all from Ipswich, were arrested on suspicion of conspiracy to steal.

A large number of police officers and people from partner agencies were involved with the raid which took nearly 10 hours as they searched and recovered the dogs.

Suffolk Police are now trying to identify the pets’ owners.

While at the site, four people were handed fines for breaching COVID-19 lockdown rules and several others were given dispersal notices.

A Dispersal Order is now in place at the site, giving police the power to prevent people from leaving or entering for up to 48 hours to minimise further crime or disorder.

Fears of unwanted and abandoned dogs

He said dog thefts have become a particular problem across the UK since the first lockdown started a year ago due to demand for certain breeds and said his officers have worked tirelessly to identify the people they believe are responsible.

“I know many victims of these crimes will be anxious to know whether or not we have recovered their pet,” he said.

“I would like to reassure them that we are working as quickly as possible to identify who all the dogs belong to and aim to reunite them with their owners as soon as we can.”