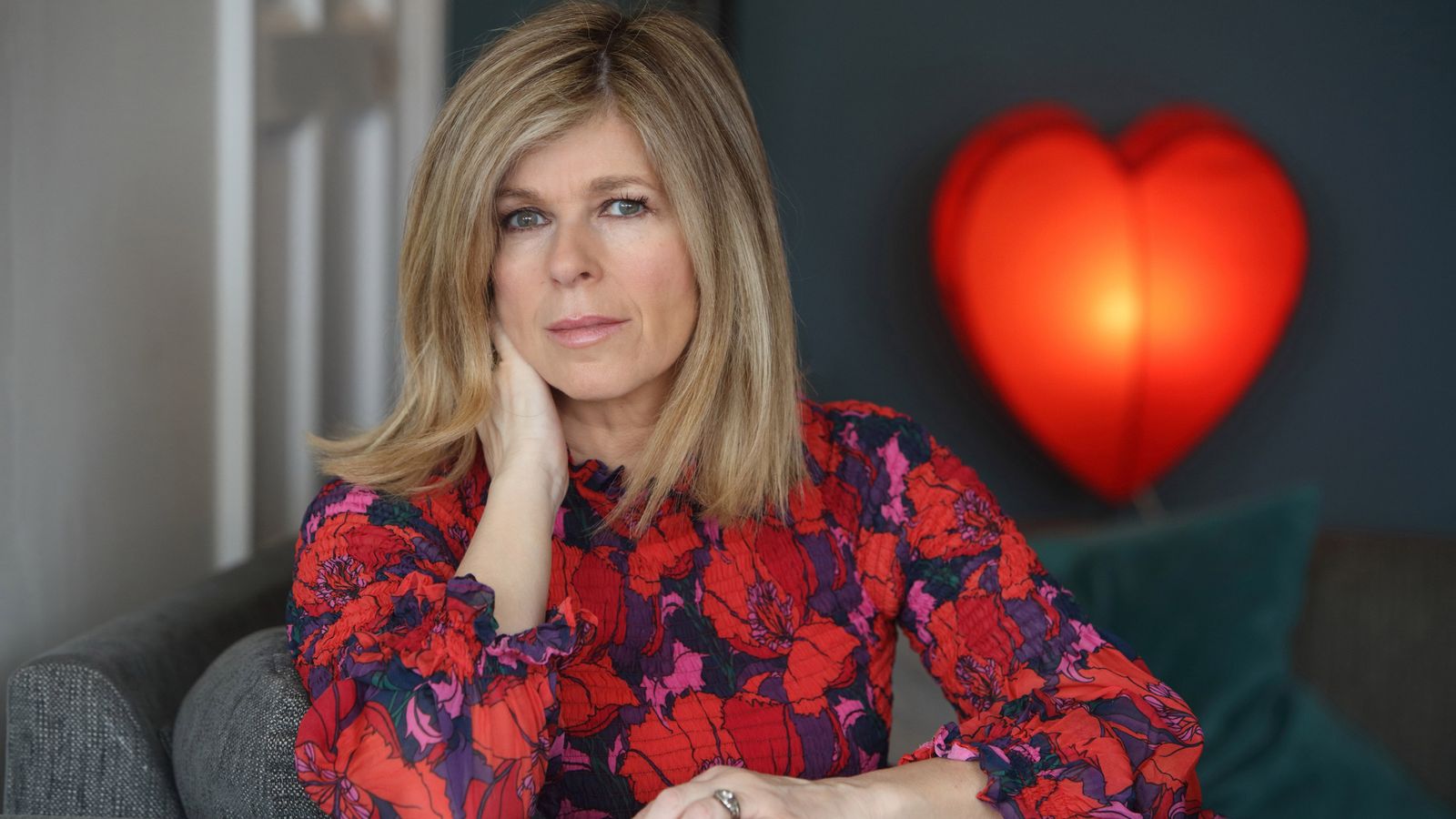 Kate Garraway’s husband Derek Draper can be seen in his hospital bed in emotional footage featured in a documentary sharing the story of his year-long struggle with coronavirus.

The former political adviser, 53, remains in hospital after being admitted with COVID-19 symptoms as the pandemic started to take hold in the UK in March 2020.

His story will be told in Kate Garraway: Finding Derek, which is set to air on ITV tonight.

Image: The couple pictured in 2019 following Garraway’s stint in the I’m A Celebrity… Get Me Out Of Here! jungle. Pic: James Gourley/ITV/Shutterstock

In a trailer for the programme, Garraway says her husband, who was in a coma for several months, is the “sickest person the team of doctors have treated that’s lived”. In another clip, he can be seen mouthing the word “pain”.

Ahead of the documentary being broadcast, Garraway said her husband would want to share his story.

Speaking to her Good Morning Britain colleagues, she said: “The moments that you see are the moments when he is getting more consciousness and he can react…

“Derek has devoted his life to mental health and good mental health. He’s a psychotherapist and a psychologist. So I feel like, that he would want his journey to be told.”

The footage featured was initially filmed for Garraway personally, she said, recorded on an iPad so she could talk to Draper while he was in a coma and check to see how he was reacting.

She then continued to document as her husband woke up and started to speak again.

Garraway said there is one moment in the programme that will be “tough for people to watch, and that’s the moment he felt he can’t go on”.

She said she had to think carefully about including it but ultimately decided it was necessary “because I think it is how anybody would feel when they’ve been trapped inside a body and mind that is not letting them communicate”.

The documentary also sees the presenter speaking to people suffering from long COVID, as well as NHS staff and other experts.

Garraway added: “I am very aware that I am very lucky, because Derek is still here. And we have got the chance to battle on.”