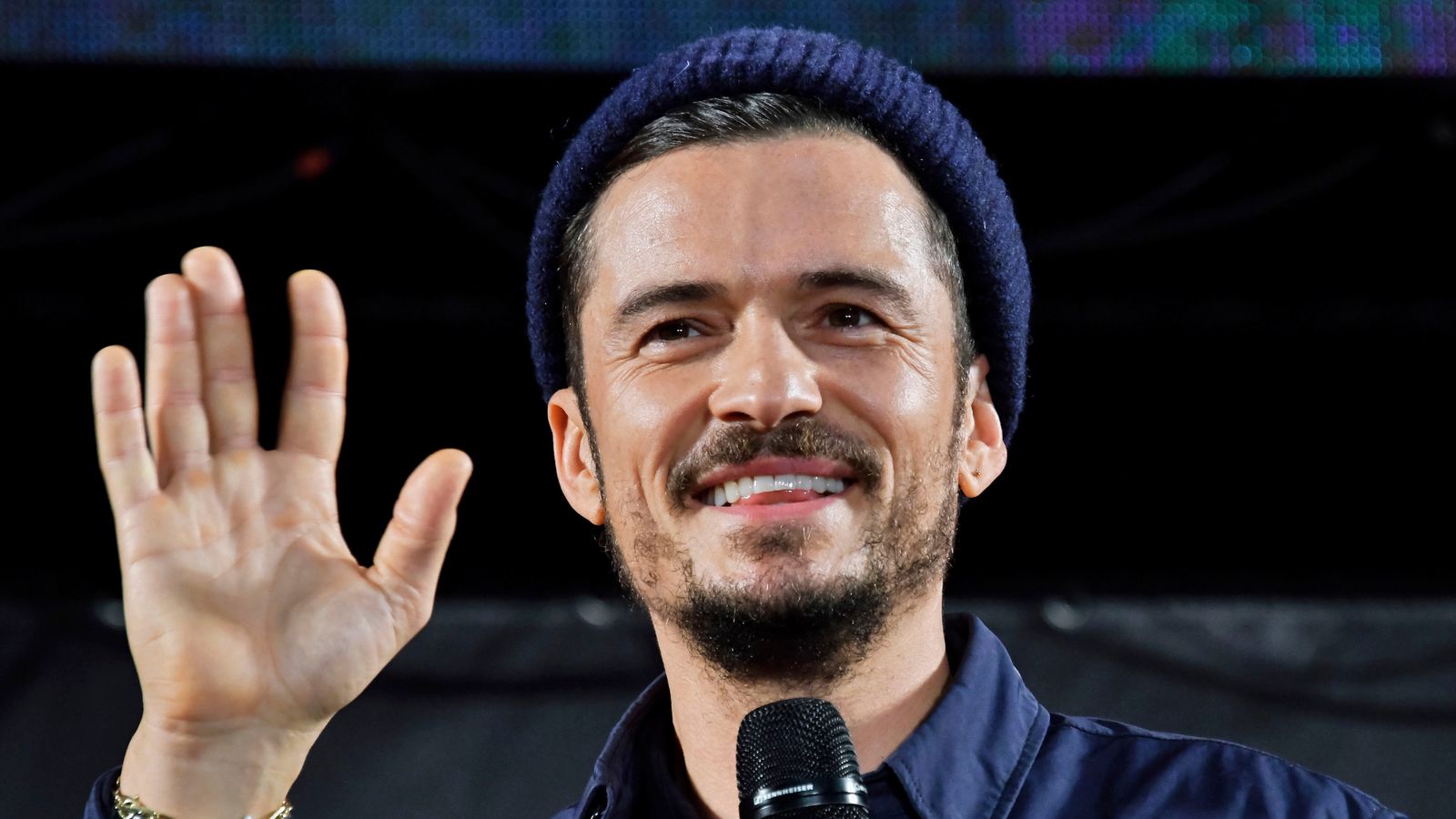 The majesty of cows, the wonders of octane oil and hikes to the sounds of Nirvana – just a brief insight into how Hollywood actor Orlando Bloom spends his mornings.

The Pirates of the Caribbean star has set the internet ablaze after his interview with The Sunday Times, in which he set out his morning routine.

In it, he says he liked to “earn” his breakfast, and starts the day with “some green powders” that he mixes with “brain octane oil, a collagen powder… and some protein”.

Bloom describes it as “all quite LA, really”.

After his powdery, oily snack, he then takes a hike while listening to “some Nirvana or Stone Temple Pilots”.

The actor adds that he is “90% plant-based”, saying he’ll “only eat a really good piece of red meat maybe once a month” and will “sometimes look at a cow and think, that’s the most beautiful thing ever”.

As expected, his comments have inspired strong reactions from people online, with some calling it “cringe”, and questioning if Bloom’s routine is a spoof.

Some users have produced mock videos of them reading out the routine, including comedian Michael Spicer, who reimagined the interview as a cockney.

SuRie, who performed as the UK’s Eurovision act in 2018, mocked Bloom’s breakfast, saying: “Good morning to everyone except Orlando Bloom’s brain octane oil. I’m having Cheerios and I earnt them by merely existing.”

Google searches for “brain octane oil” spiked over the weekend, and again on Monday morning, with people scrambling to find out what it is that gets Bloom out of bed in the morning.

Image: Searches for brain octane oil have spiked over the past day. Pic: Google Trends

The Lord Of The Rings actor has also been described as being a “himbo” – a masculine take on the term “bimbo”, while others drew parallels with the film American Psycho and the Blur track Parklife.

Orlando Bloom has been engaged to singer Katy Perry since March 2019, with the pair welcoming their first child together in August 2020.

COVID-19: A year after first lockdown