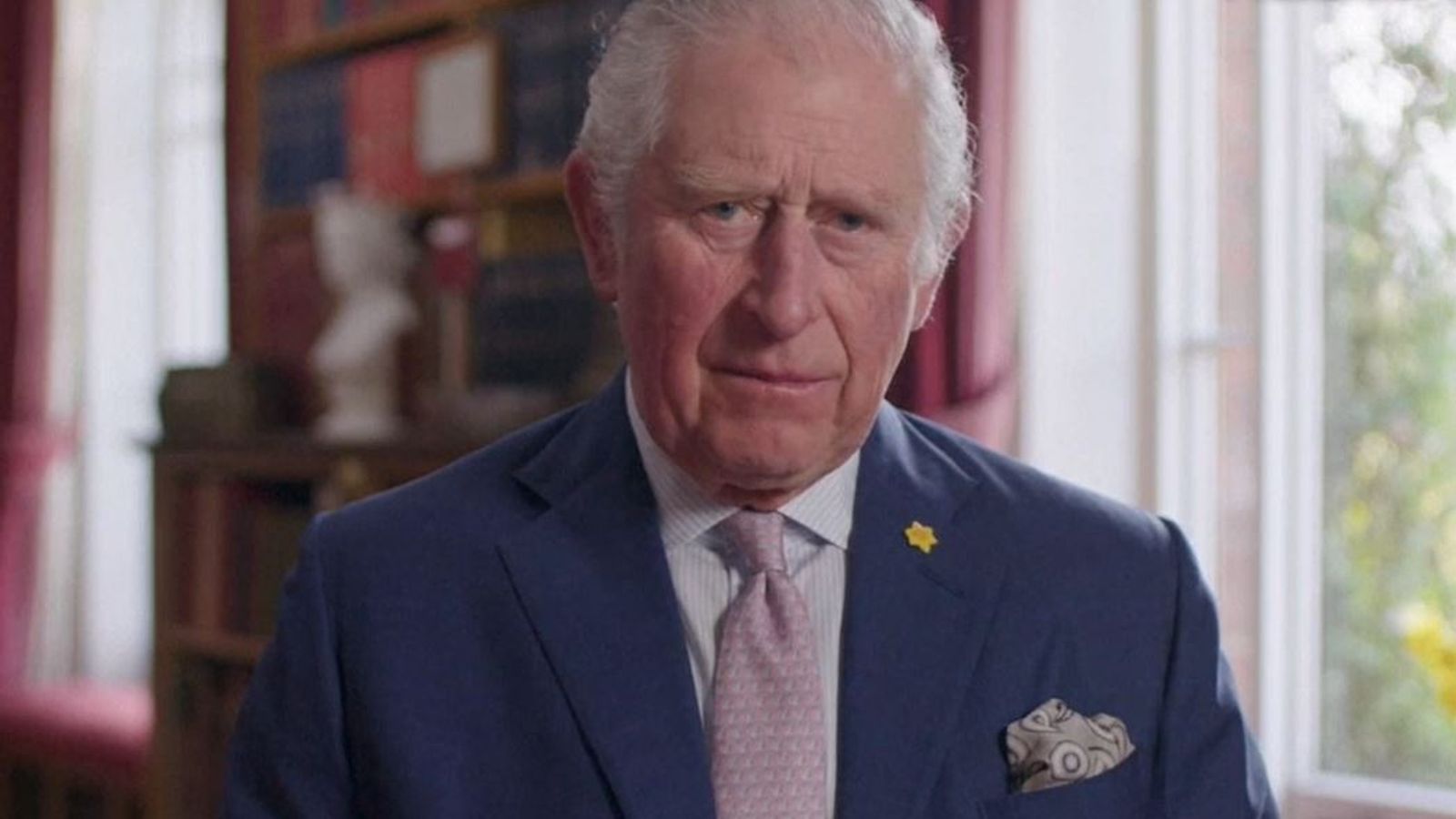 The Prince of Wales is to deliver a post Brexit message of friendship to the people of Greece, describing the ties with the UK as “strong and vital”.

In a speech due to be delivered at an official state dinner hosted at the Presidential Mansion in Athens on Wednesday to mark the Bicentenary Independence Day celebrations, he will say: “Today, as in 1821, Greece can count on her friends in the United Kingdom.

“The ties between us are strong and vital, and make a profound difference to our shared prosperity and security.

“Just as our histories are closely bound together, so too are our futures.”

The Prince and the Duchess of Cornwall are making the rare overseas trip on behalf of the British government.

It is only the second foreign visit carried out by the Royal Family in over a year due to the COVID-19 pandemic.

While the events they will attend are focused around marking the bicentenary, Brexit is also likely to an underlying reason for the visit.

Throughout the tumultuous Brexit process, the Royal Family have regularly visited EU countries on behalf of the UK government, delivering messages of friendship and helping to maintain ties with key European partners.

Image: The Greek government would like to open up travel corridors to allow UK tourists to visit. Pic: Associate Press

This visit comes at another key moment, with relations with EU countries strained due to the disagreement over the distribution of the AstraZeneca vaccine.

The countries that most rely on the AstraZeneca vaccine are countries in central and eastern Europe.

The Greek government’s desire to open up potential travel corridors to allow UK tourists to holiday there may also be a topic for discussion behind the scenes.

Publicly the focus for the royal couple will be on the bicentenary events.

On Wednesday, the Prince of Wales and Camilla will fly to Athens where they will first attend a reception at the newly re-opened National Gallery of Greece hosted by the President Katerina Sakellaropoulou, followed by the official state dinner.

On Thursday, the couple will attend a wreath laying at the Tomb of the Unknown Soldier in Syntagma Square and a traditional military parade.

Representatives from France and Russia will also attend the events.

In 1821 Britain, France and Russia intervened in the war between the Ottoman Turks and the Greeks, eventually helping in the establishment of an independent kingdom of Greece in 1832.

Large public events to mark the bicentenary have been scaled back because of COVID-19 with parts of the country in lockdown, including strict restrictions in Athens.