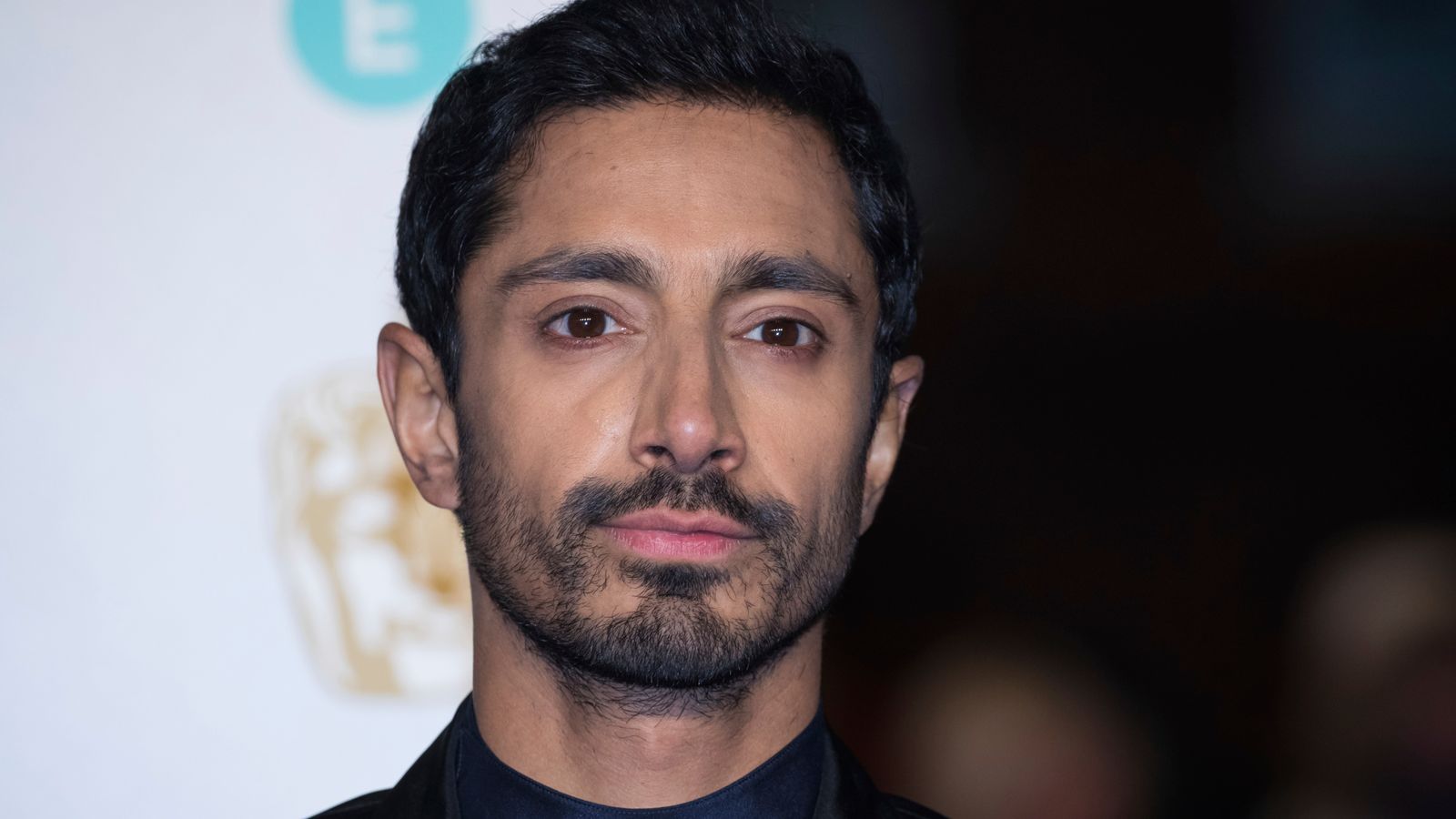 If you’re an actor, winning an Oscar is about as big as it gets.

So understandably, British Pakistani star Riz Ahmed was pretty chuffed when his name was called out on the Academy Awards’ best actor shortlist, for his role in the upcoming Sound Of Metal, in which he plays a drummer and former addict who loses his hearing.

As his first Oscar nod it would be a big deal anyway, but this one is even more so considering it makes him the first Muslim star ever to be nominated in the leading actor category.

“Wow! I’m honoured to be nominated by my fellow actors alongside such inspiring performances, and am grateful to the Academy for their support and encouragement,” he tweeted after the nominations were announced earlier in March.

In contrast, it appears some of his family were a little underwhelmed by his big news.

Posting on Twitter, Ahmed, 38, has shared his cousins’ reactions.

“My cousin Adnan legit didn’t know what the Oscars were,” he wrote. “‘Why all the gas? I won best client engagement award for the financial quarter.’

“Other cousin steps in ‘Na it’s not as big as that, cos he didn’t win anything. It’s more like getting an email from your boss.’ Thanks, boss.”

Ahmed is up against two other British stars, Anthony Hopkins and Gary Oldman, for The Father and Mank respectively, and Steven Yeun, for Minari, as well as the late Chadwick Boseman for his portrayal of an ambitious trumpeter in Ma Rainey’s Black Bottom.

Fellow British actors Sacha Baron Cohen and Daniel Kaluuya are also in the running for best supporting actor, while Vanessa Kirby and Carey Mulligan represent the UK in the leading actress category, and Olivia Colman in the supporting actress group.

Despite other awards ceremonies allowing winners to accept their gongs virtually due to COVID-19 restrictions, it was announced earlier this month that the Oscars will be in-person only, raising a question mark over whether British and other international nominees will be able to attend.

Sound Of Metal, which will be released in the UK later this year, is also up for best picture, while Ahmed’s co-star Paul Raci, who plays Joe, a man who runs a shelter for deaf recovering addicts, is nominated in the supporting actor category. The film is also shortlisted for best original screenplay, best editing and best sound.

Whether Ahmed will be there or not, hopefully when it comes to the big night his cousins will be a little more impressed.