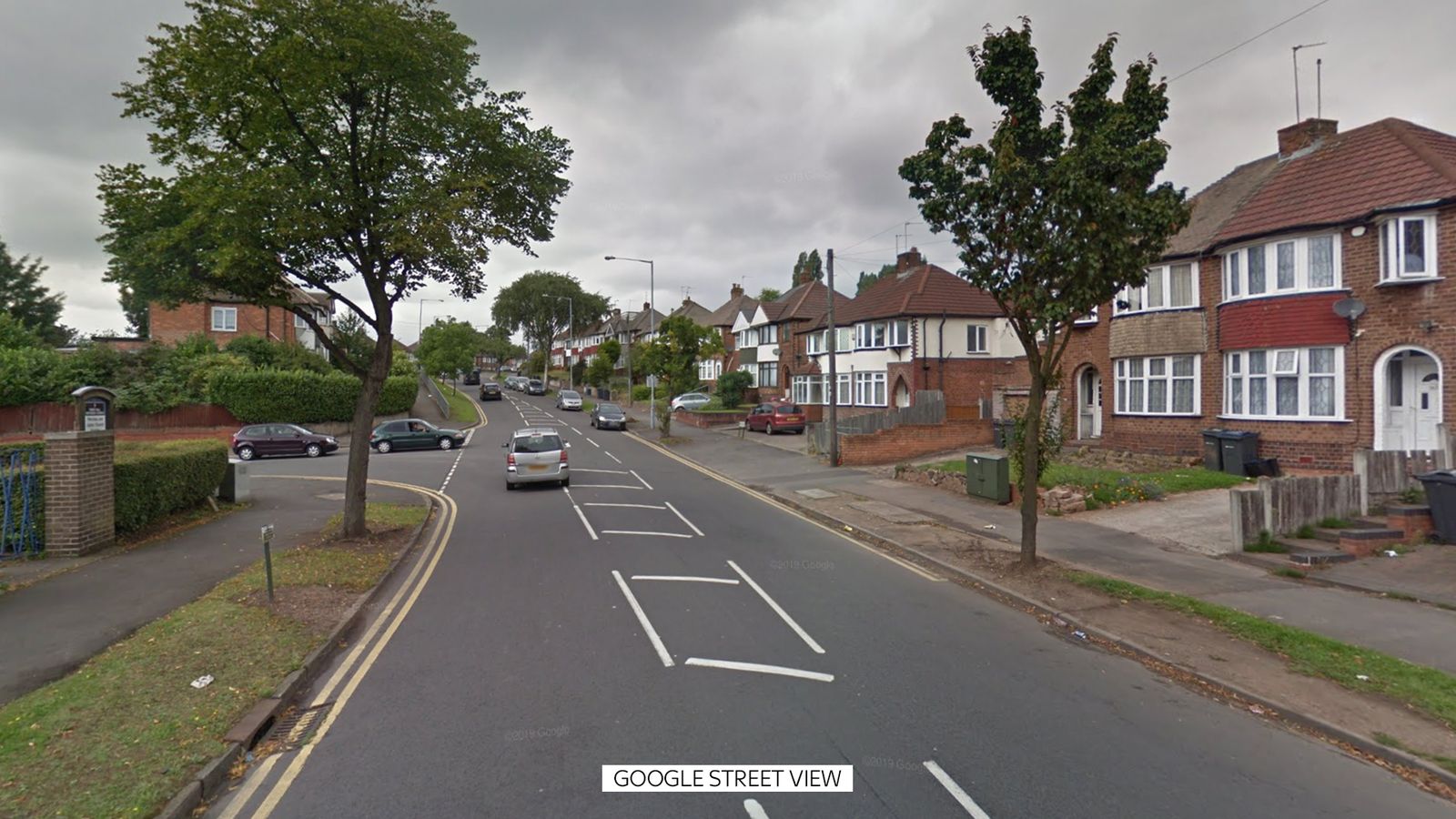 A teenage boy has died in hospital after a hit-and-run in Birmingham.

The victim, 16, suffered serious head injuries in the crash and died at Queen Elizabeth Hospital on Tuesday.

He is believed to have been a pillion passenger on a moped in Rocky Lane, Perry Barr when he was involved in a collision with a car on Monday at 7.25pm.

West Midlands Ambulance Service treated the teenager at the scene before taking him to the hospital.

West Midlands Police is investigating the crash and is seeking to trace the car, which fled scene.

Detective Inspector Adam Jobson said: “We’ve spoken to several people as we try and piece together a clear picture of what happened and we are in the process of seizing and examining CCTV in the area.

“The car driver made off and I would encourage them to do the right thing and come and speak to us about what happened.”

The police said it received reports of another moped ridden in tandem with the bike and the rider was seen leaving the scene.

“Ambulance crews quickly took over resuscitation efforts to administer advanced life support on the scene before the boy was conveyed on blue lights to Queen Elizabeth Hospital Birmingham in a critical condition.”