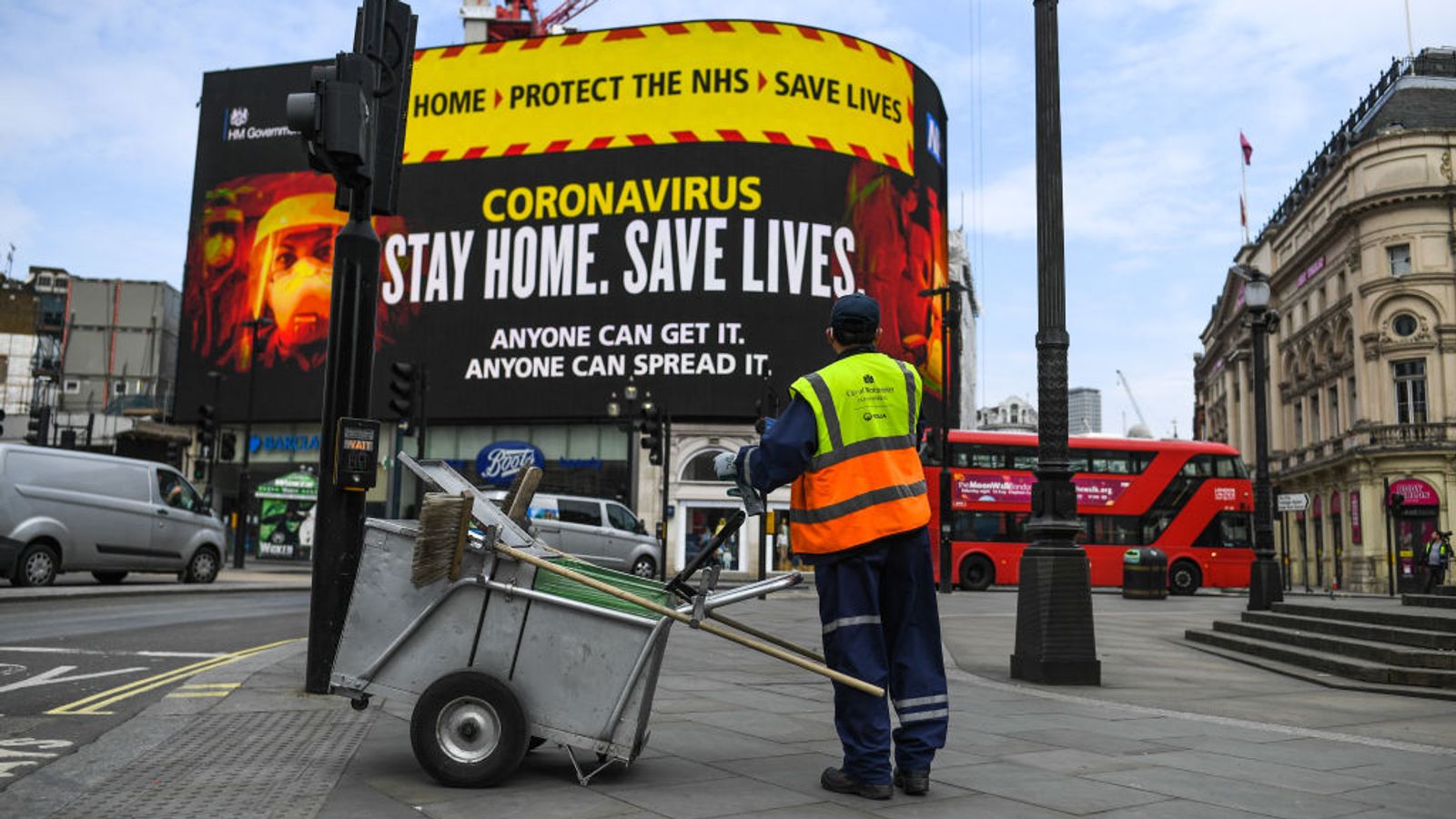 The COVID crisis will cause a “long rain shadow” and there will “definitely” be another surge in infections, according to England’s chief medical officer.

Professor Chris Whitty, speaking on the anniversary of the UK’s first lockdown, warned of “bumps and twists on the road” as the country attempts to recover from the pandemic.

And he also highlighted the “very big job of work” in preventing “lifelong” problems related to the effect of lockdowns, such as increased deprivation and non-COVID health issues.

Addressing the Public Health Conference 2021, organised by the Local Government Association (LGA) and the Association of Directors of Public Health (ADPH), Prof Whitty told delegates: “The path from here on in does look better than the last year.”

But, predicting a further spike in infections at some point and possible vaccine supply problems, he added: “There are going to be lots of bumps and twists on the road from here on in.

“There will definitely be another surge at some point whether it’s before winter or next winter, we don’t know.

“Variants are going to cause problems, there will be stockouts of vaccines and no doubt there will be multiple problems at a national level but also at a local level – school outbreaks, prison outbreaks, all those things that people are dealing with on a day-to-day basis.”

A year on from when Prime Minister Boris Johnson first told the public to “stay at home”, Prof Whitty said the government knew “right from the beginning the lockdown was going to have really severe effects on many people’s health”.

He noted how people may have been exercising less or drinking more over the past 12 months, while there had also been an increase in levels of domestic abuse and loneliness.

“For some people lockdown has either made no difference or in some cases – if you actually look at the academic literature and surveys – has even improved life, interestingly,” he said.

“But for many people, physical or mental wellbeing have been very badly affected by this.

Prof Whitty added a long-term problem from lockdown would also be people having missed health screenings or attended doctor appointments later than they would otherwise have done.

“This may well have a significant effect on cancers being detected later,” he said.

Modelling predicts a ‘surge’ in virus

The chief medical officer also warned of problems related to the impact of COVID restrictions on people’s livelihoods, saying local authorities and the government have only been able to “reduce and not eliminate” those effects through help such as the furlough scheme.

“There will be many people who were close to deprivation who will now have been shoved further into it by the effects of lockdown and all of the things we’ve had to do,” he said.

“So there is going to be a very big job of work to do in terms of recovery and these are going to hit, in particular, people in their early working lives.

“These effects could, if we’re not very careful, be lifelong and that’ll be exacerbated by reductions in face-to-face learning in school and indeed in college, further education and universities, which are one of the most powerful engines for reducing deprivation over generations.

“So there’s going to be a long rain shadow to COVID.”

Reflecting on the position in which the UK found itself 12 months ago, as the country was hit by a first wave of coronavirus infections, Prof Whitty said the “fundamental problem was we simply didn’t know what we were dealing with”.

“We only realised quite how fast the way it was developing at the point when people started dying in hospitals, basically,” he added.

“If we had the kind of testing system we have now, we’d have spotted this wave far further out in time and been able to judge it far more carefully.

“I think the difference in timing would have been relatively small but it might have been significant.”

Prof Whitty admitted one early misunderstanding – based on what had been learned from the SARS virus – was the government “overestimated what proportion of transmission was from people who were symptomatic”.