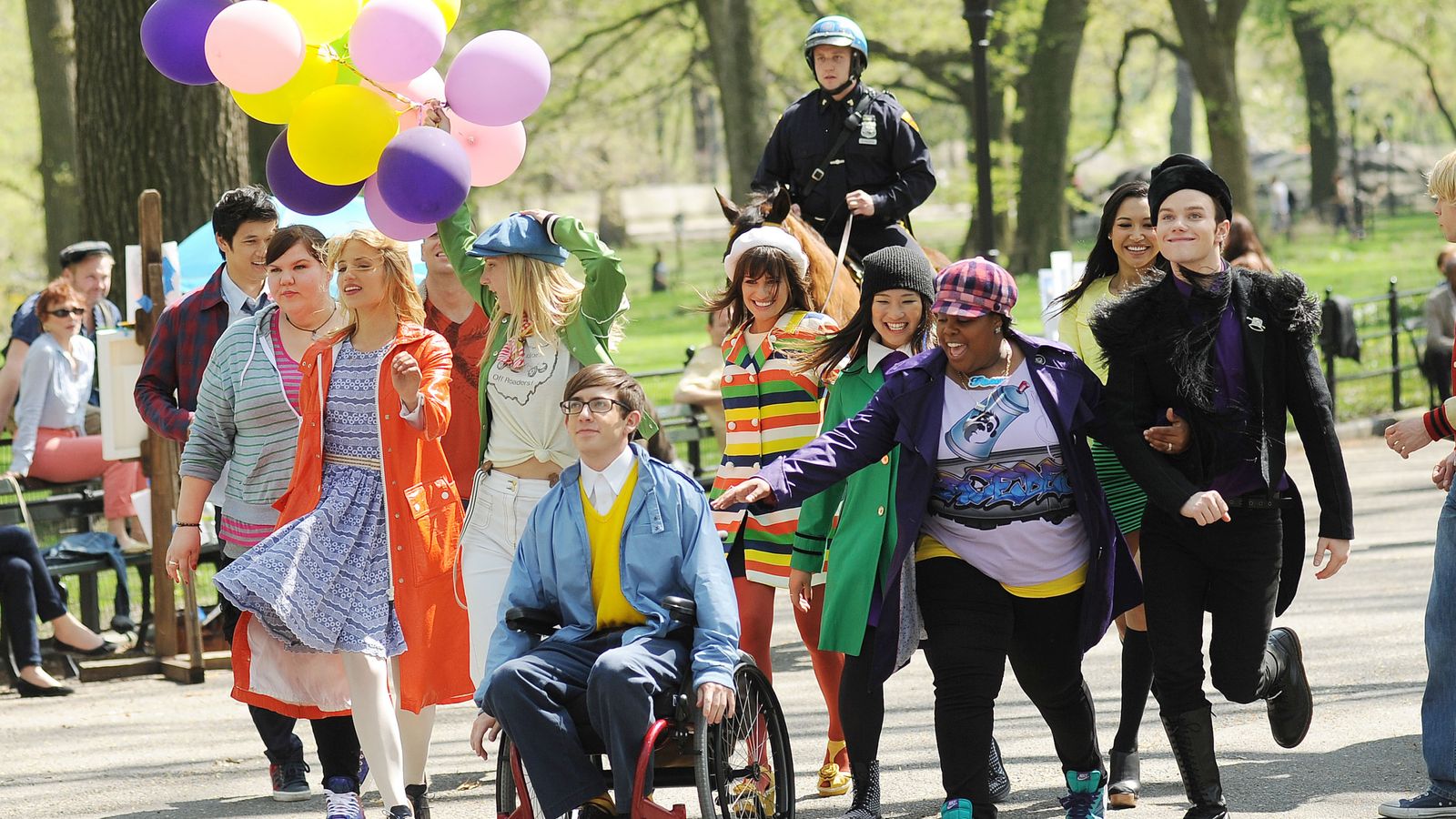 The cast of the Glee will reunite next month, six years after its final episode aired.

They will pay tribute to Naya Rivera, who played Santana Lopez on the Fox show, who drowned last year while on a boat trip with her son.

The reunion will include stars such as Matthew Morrison, who played teacher Will Schuester;Jane Lynch, who played cheerleading coach Sue Sylvester, and Heather Morris, who played Rivera’s brief on-screen partner, Brittany.

The tribute will mark the 10-year anniversary of Rivera’s character coming out as gay on the show, as well as shine a spotlight on her impact on LGBTQ+ teenagers and the Latinx community.

Singer Demi Lovato, who played Rivera’s girlfriend later on the show, will introduce the special tribute at the awards show on 8 April.

Rivera was found dead in Lake Piru, northwest of Los Angeles, after being reported missing on 8 July.

A report into her death said that she had helped her then-four-year-old son, Josey, back on the boat she had rented, before she “disappeared in to the water”.

The boy was found sleeping on the boat later that afternoon and Rivera’s body was found floating in the lake five days later.

GLAAD is an organisation that campaigns for more positive visibility of the LGBTQ+ community in the media, with its awards being hosted on YouTube on 8 April by actress Niecy Nash.

Brit Awards: Jack Whitehall revealed as host of this year’s ceremony ahead of nominations next week