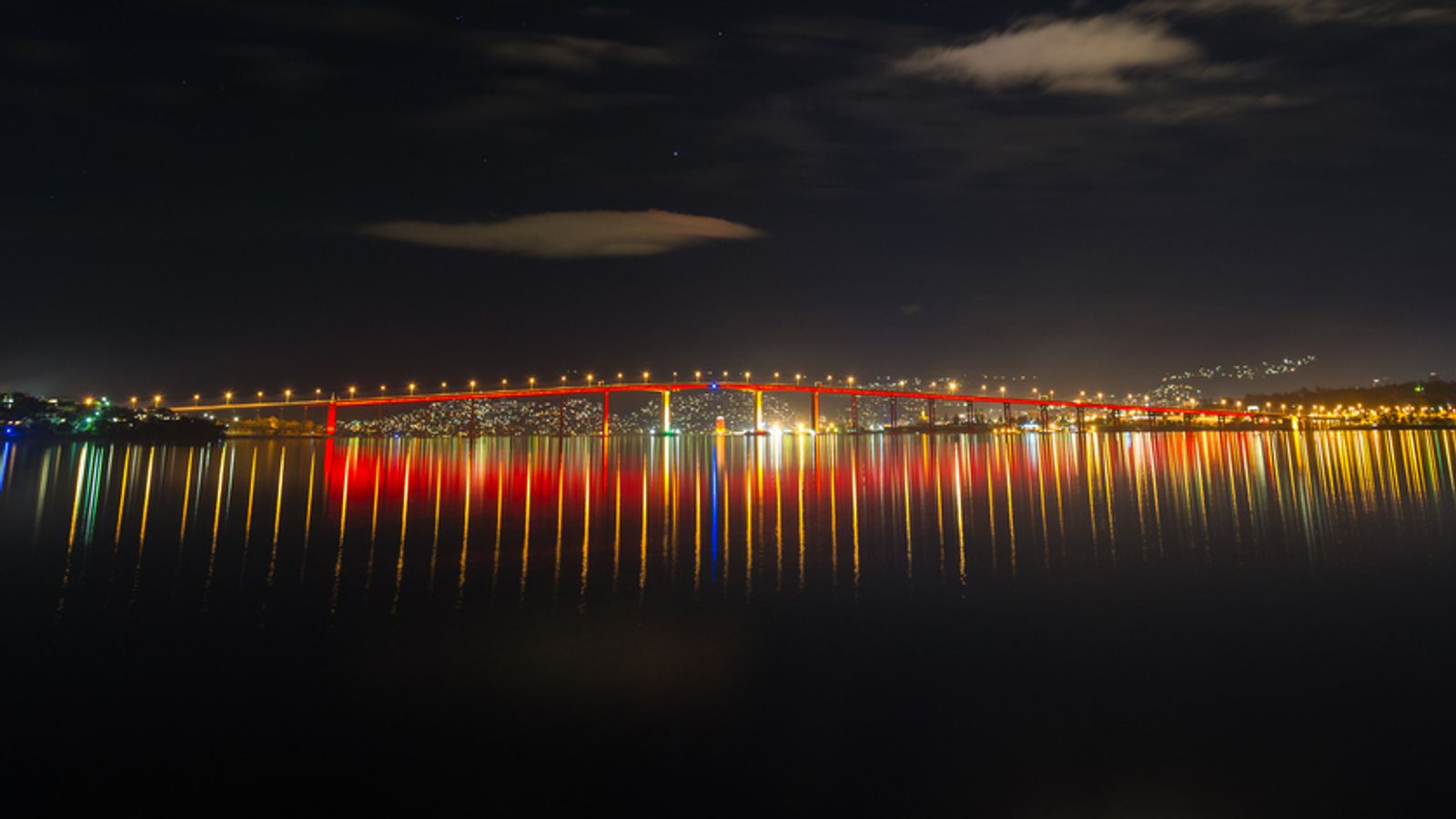 An Australian festival has been forced to cancel an exhibit that would have seen the Union Jack covered in the blood of indigenous people after a furious backlash.

Organisers claimed that soaking the flag in “the blood of its colonised territories” would illustrate the violence of imperialism.

But after it was branded offensive and “repulsive” the piece has been pulled.

On behalf of artist Santiago Sierra, we are looking for people to take part in Union Flag: a new artwork that will see the Union Jack immersed in the blood of its colonised territories at Dark Mofo 2021. Read more and register here: https://t.co/7pMdB6amJm pic.twitter.com/zMY6vRqNLr

“In the end the hurt that will be caused by proceeding isn’t worth it. We made a mistake, and take full responsibility. The project will be cancelled.

“We apologise to all First Nations people for any hurt that has been caused. We are sorry.”

Many were quick to accuse the artist and festival organisers of causing “trauma, distress, anxiety and pain” to indigenous communities across Australia.

Others pointed out the inappropriateness of the location as Tasmania saw several massacres of Aboriginal people in the 19th century.

“I found it again interesting that the people who organised the summer festival for that museum also repudiated this whole concept – as have indigenous people themselves.

“It has just been disgusting really so it’s now being cancelled – as it should be.”

The festival itself will still go ahead in June.